Get the Rocksteady Mantle to resist knockdowns, roars and more in Monster Hunter World. 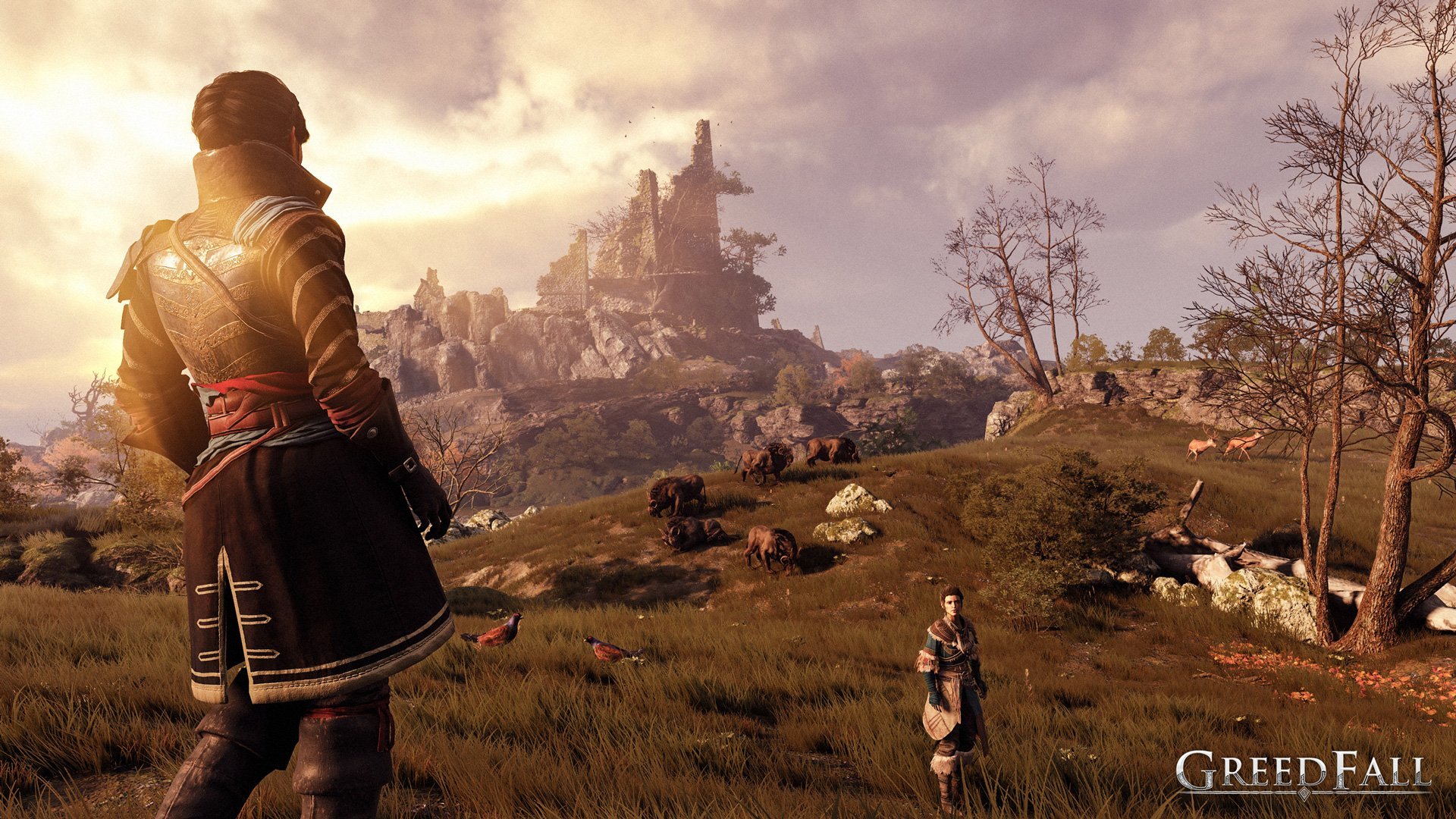 Everything new in that massive Death Stranding TGS gameplay trailer

Kojima treated us to 49 minutes of Death Stranding at the Tokyo Game Show, here's what's in it.

A new RPG on the market, Greedfall has drawn plenty of attention for its unusual setting and involved, faction-heavy storyline. On your adventures through Teer Fradee you’ll meet several characters who’ll join your side as companions, and they’re by far the best part of the game. To make sure you have the chance to grab them all, we’ve put together a quick guide to each companion’s location in Greedfall below so you don't miss out on Kurt, Vasco, Constantin, Siora, Petrus and Aphra.

There are a total of six different companions in Greedfall, coming from different factions in the world. Don’t expect all of them to get along either. In fact, you may find that some of them refuse to go on missions with others. It’s up to you which companions and factions you choose to butter up, so it’s worth getting to know them all before you commit. Here’s the full list of companion locations in Greedfall.

A member of the Coin Guard, Kurt is excellent when it comes to getting stuck in during combat thanks to proficiencies in strength, agility and endurance. You’ll meet him in the opening stage of the game and have the chance to boost your craftsmanship if you get along.

From the Nauts faction, Vasco will be the captain of your ship. He’ll join up once you arrive at New Serene and comes with a pistol in hand. His core stats are in agility, accuracy and endurance. Work on your relationship to get a boost to your Intuition.

The Cousin of the protagonist, you’ll first meet Constantin when you arrive at New Selene. After completing some missions he’ll head away for a while. When you meet up with him later in the story he can join as a companion.

Hailing from Teer Fradee and the daughter of her clan’s chief, Siora excels in magic and can make use of healing powers as well. She’ll join up after you arrive at New Serene and are sent out to speak with the natives by your cousin.

A long-range magic user from the Theleme Faction, Petrus can join your party after you complete the main mission in San-Matheus to get him on your side. Work on your friendship to earn a boost to your Charisma

Unlike most companions, Aphra from the Bridge Alliance won’t become available until you delve a bit further into the game. You’ll need to beat both the Old Countries in a New World and Scholars in the Expedition main story mission quests, which you can start by visiting the embassies. Once you’ve finished them you’ll be able to speak with Aphra and have her join your crew. Aphra is an expert with explosives and firearms, making her a valuable member of the team.

Those are all the companion locations in Greedfall. They pretty much all join us through completing the main missions of the game, but some arrive a bit later than others. Which is your favorite, and who do you plan to romance? Let us know in the comments below!