A Simple Guide to Cleaning your Mechanical Keyboard

Learn how to clean your mechanical keyboard with our easy to follow steps. 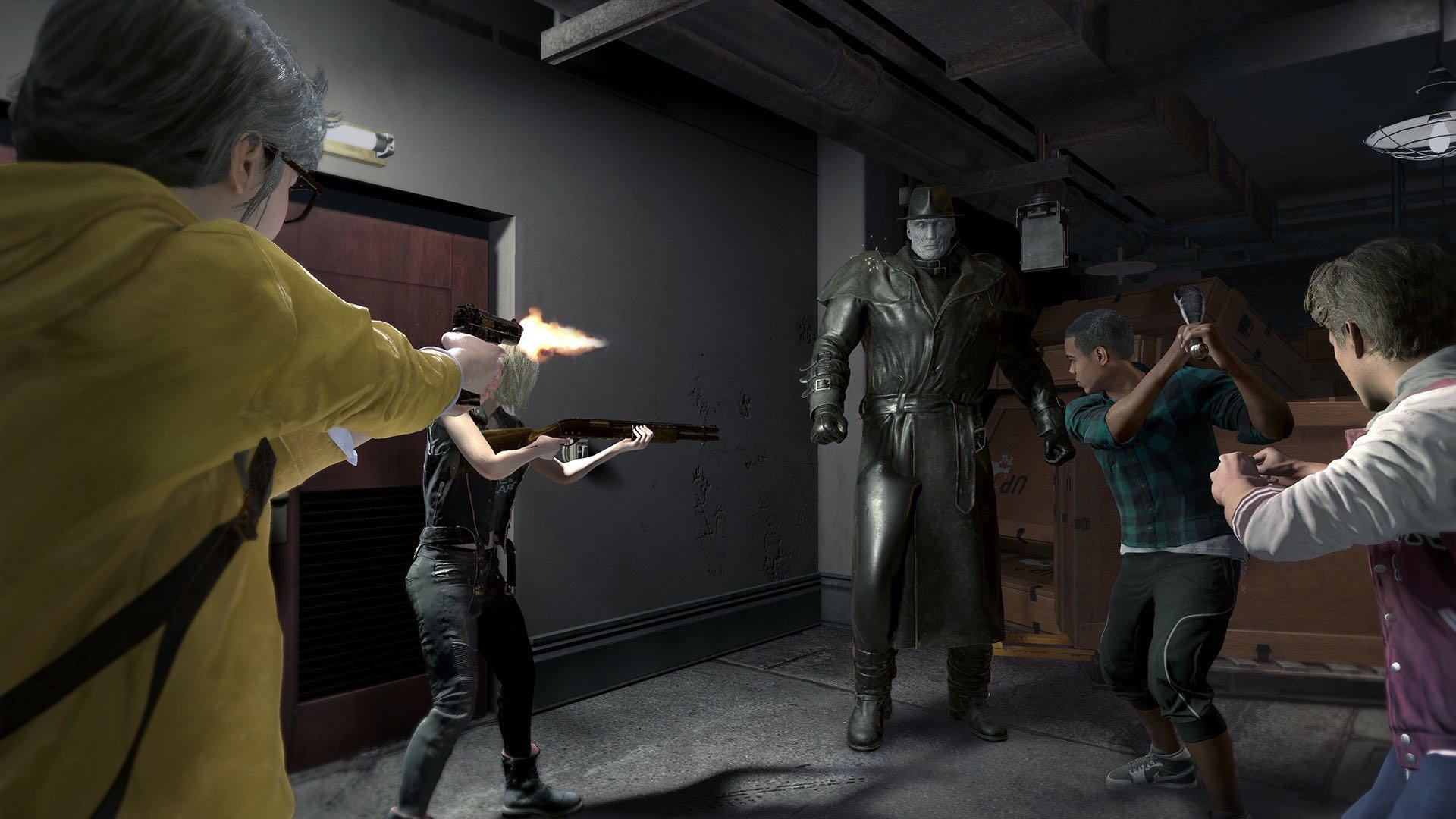 How to join the Resident Evil Project Resistance closed beta

Get the Rocksteady Mantle to resist knockdowns, roars and more in Monster Hunter World.

Capcom’s recently revealed 4v1 multiplayer spin-off from the Resident Evil series, Project Resistance, will be getting a closed beta later this year. It’s being hosted on both PS4 and Xbox One, but to join in the action you’ll need to fill certain criteria. Don’t worry, we’ll take you through everything you need to know regarding how to join the Resident Evil Project Resistance closed beta below.

What is Project Resistance?

Project Resistance was teased just two weeks ago, and following a CG trailer reveal, the first hands-on gameplay sessions are taking place at the Tokyo Game Show this week. It’s an experimental project from Capcom that puts four players in a Left 4 Dead-style co-op mission in which they attempt to escape from a secret, bioweapon-packed facility. The four characters include a healer, hacker, tank and brawler.

The catch? A fifth player plays the role of the maniacal villain who trapped them there. The Mastermind commands the hordes of bioweapons from behind the scenes, spawning in monsters and even assuming direct control of the fearsome Mr X to wreak havoc every now and again.

Developed on the RE Engine, Project Resistance is an unusual concept that Capcom isn’t fully sure of yet. The Tokyo Game Show sessions and closed beta will therefore act as a testbed for the game. If there’s enough interest, they’ll press on with development.

The Resident Evil Project Resistance closed beta will take place October 4-7 on both PlayStation 4 and Xbox One. Anyone who wants to give it a go will need to sign up between September 12-19.

How to join the Project Resistance closed beta

How you’ll sign up for the Project Resistance closed beta will depend on your platform of choice. We’ll take you through both Xbox One and PS4 below. Either way you need to register your interest between September 12-19.

For Xbox players, all you need to do is make sure you’re a member of the Xbox Insider Program and are able to play during the October 4-7 period. If you have the Xbox Insider Hub app on your Xbox One, sign up and you’ll be registered. A limited pool will be picked to participate in the beta, so unfortunately there’s no guarantee you’ll make it in. If you are lucky, you should receive access to preload the closed beta on Monday, September 30.

Resi fans on PS4 will need to jump through a few extra hoops to give the game a try. You’ll first need to register as a Resident Evil Ambassador, filling out the form with details on yourself and the games you’ve played. Once that’s done, you’ll then need to apply for the closed beta itself by clicking the link here. Once you’re registered for both the Resident Evil Ambassador program and the closed beta, you’ll need to wait until September 30 to hear if you qualified for the beta. If so you’ll be emailed with instructions on how to download the technical test for the game.

Unfortunately for PC Resident Evil fans there are no plans to include the closed beta on any PC launchers. If this first test proves successful then there may be other chances further down the line.

What is a Resident Evil Ambassador?

The Resident Evil Ambassador scheme was made by Capcom to share and spread details about upcoming Resident Evil titles. It’s intended as a chance for firm Resident Evil fans to receive information on upcoming titles so that they can then share them with friends or connections online. To sign up you’ll need to fill out a fairly lengthy form detailing your interest and knowledge in the series, explaining why you’d be a good fit for the scheme.

That’s everything we know so far about how to join the Resident Evil Project Resistance closed beta. For more information, check the official beta page. Stay tuned for more updates on Project Resistance as we see more from Tokyo Games Show and when the closed beta arrives! Are you excited to give the game a try? Let us know by posting in the comments below.