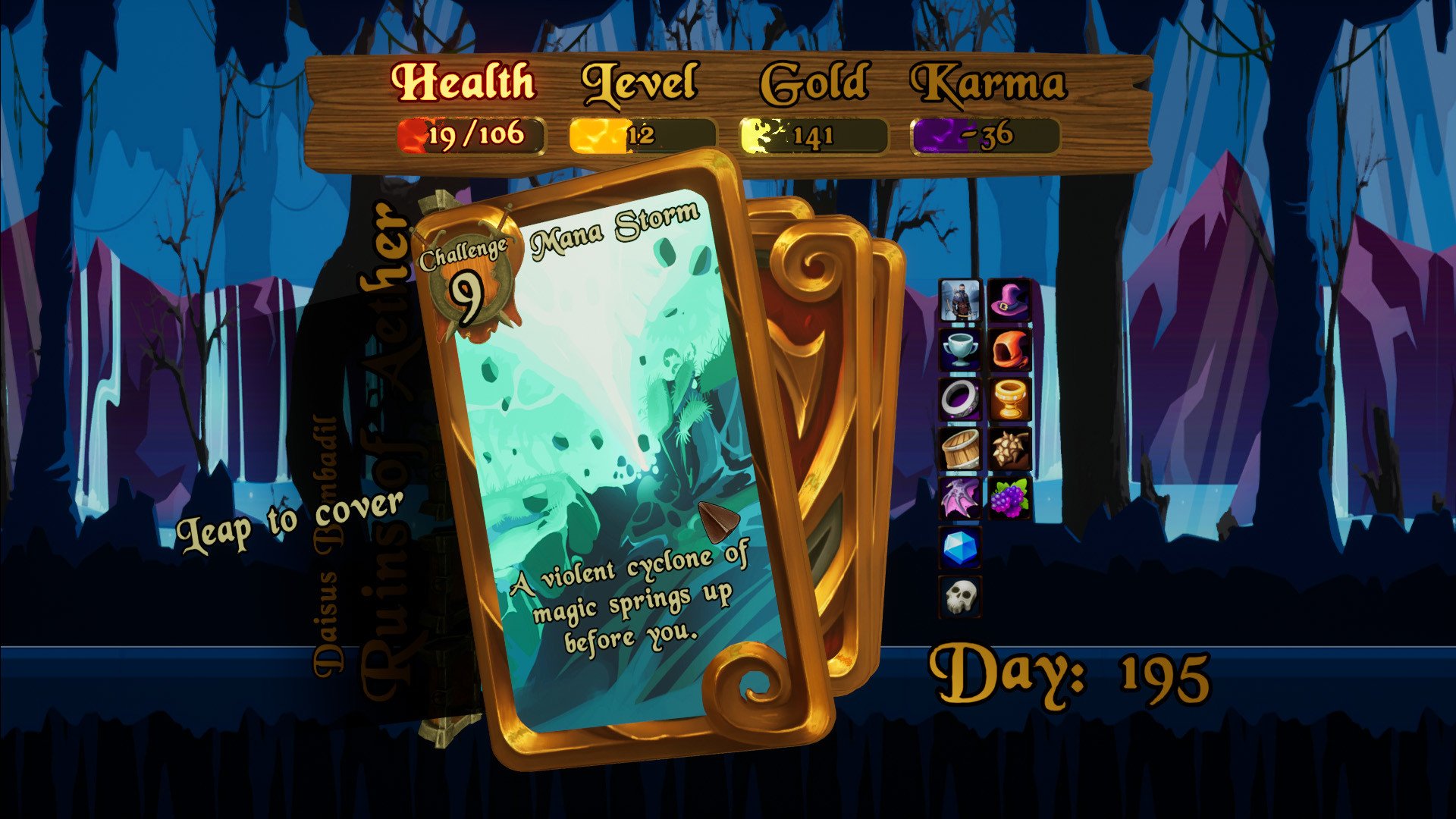 As we explored the show floor at PAX West 2019, we couldn’t help but find ourselves drawn to the booth for Alluris. Tucked away against a wall behind the massive PlayStation booth, Alluris beckoned us with classical music and the promise of cookies. Did we take a cookie? We absolutely did. Was it the best thing we ate all PAX? It sure was.

Scarfing down the cookie, we watched the trailer for Alluris play and observed as people tried out the demo. The concept of Alluris is pretty straightforward in that it takes a storytelling style similar to D&D and mixes it with Tinder swipe mechanics. Swipe right to accept a story condition, or swipe left to reject.

Using these mechanics, you can play through the entire game. It’s quick, it’s fun, and it’s wonderfully accessible. Already sold on the game, we found ourselves curious about the development process behind it. How did a group of 3 brothers come together to make something so cohesive and addicting to play? Here’s what we found out!

Jumping right in, who are you and what are you showing here at PAX?

Tell us more about Alluris!

What inspired you guys to make Alluris?

How big is your team?

What are some of the challenges you face as a small team?

What are some of the choices players will have to make in Alluris?

Are there plans to bring this game to other platforms like Nintendo Switch?

What’s the one thing players should know about Alluris?