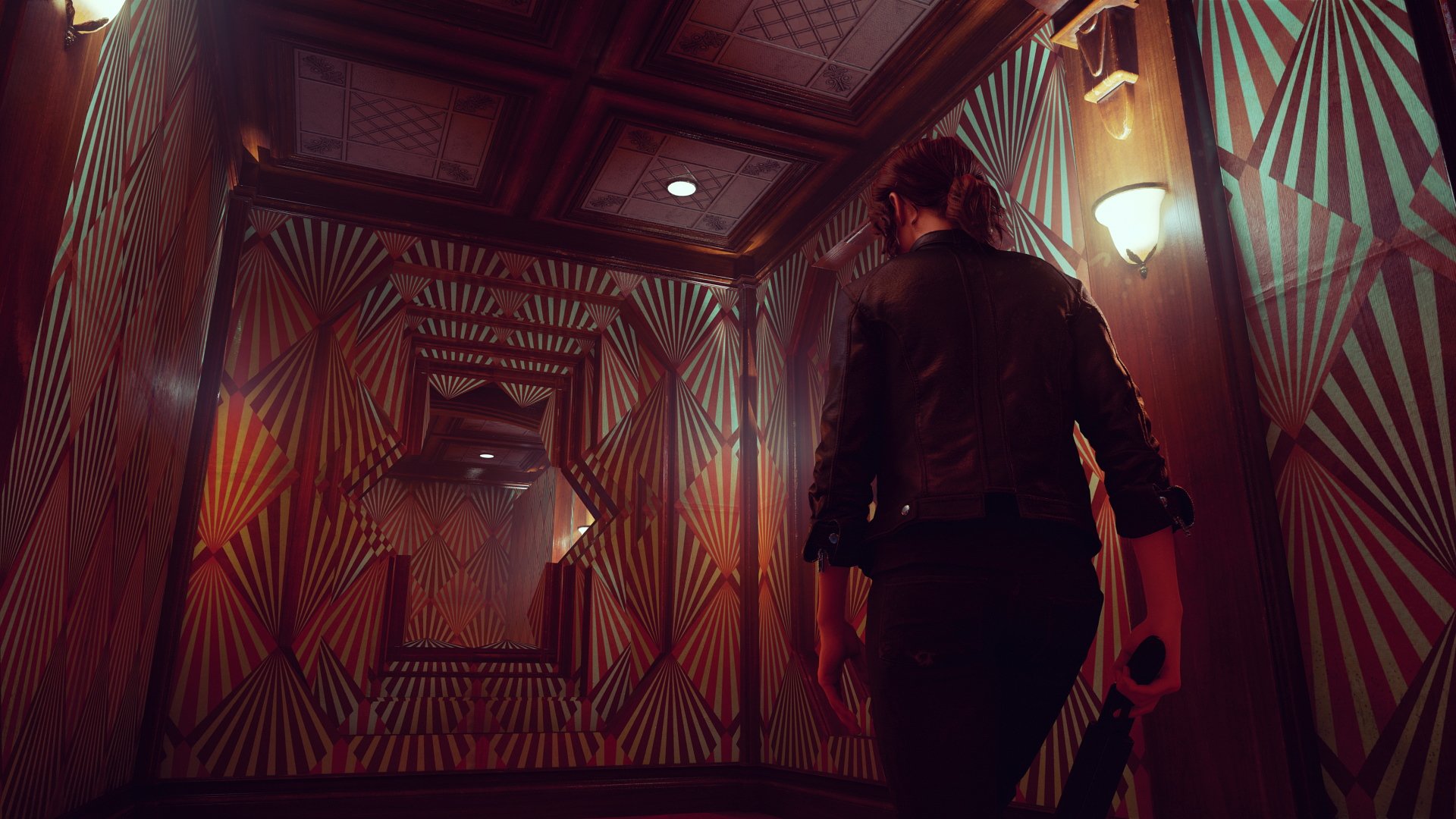 The Best Gear You Can Get for NBA 2K20

Want to find out what the best gear to use for NBA 2K20 is? Click here to find out how you can up your game by upping your gear!

Remedy Entertainment has released a content roadmap for their psychic shooter Control, and it looks like the DLC will be tying in with Alan Wake in some manner.

The Hiss may be finished, but it looks like Jesse Faden’s work as the Director of the FBC is far from over. Control’s roadmap reveals when the previously announced photo mode will be arriving, along with a new game mode and two story-based DLC expansions. Remedy clearly must be pretty happy with the game’s launch, with support running into the middle of next year. Here’s everything listed along with the dates for release:

We loved our time with Control (see our full review here) and can’t wait to find out more about the mysterious Foundation or Ahti the Janitor, but it’s the second DLC, AWE, that’s drawn the most attention. Looking closely at the top half of the image in the text, it seems to match up directly with the box art for Alan Wake, one of Remedy’s previous titles.

In case you’ve yet to try it, Control is set within the Oldest House, a shifting, interdimensional building filled to the brim with bizarre and frequently deadly paranormal objects. While it’s not explicit in the story, the universes of both Alan Wake and Remedy’s last release, Quantum break, are both alluded to through several files found throughout the game, teasing further involvement.

Alan Wake’s penchant for messing with your head makes it the perfect fit for Control’s stylish sense of horror, and could serve as a great closing act for the game. Whether Quantum Break will also make an appearance in some form remains to be seen, but the artwork does seem to indicate two overlapping places to be investigated as Altered World Events.

What do you make of Control’s content roadmap? Are you excited to take Jesse Faden out on a new expedition? Let us know in the comments below.