The Indie Obscura staff got together to talk about a variety of indie games that went above and beyond in 2017. 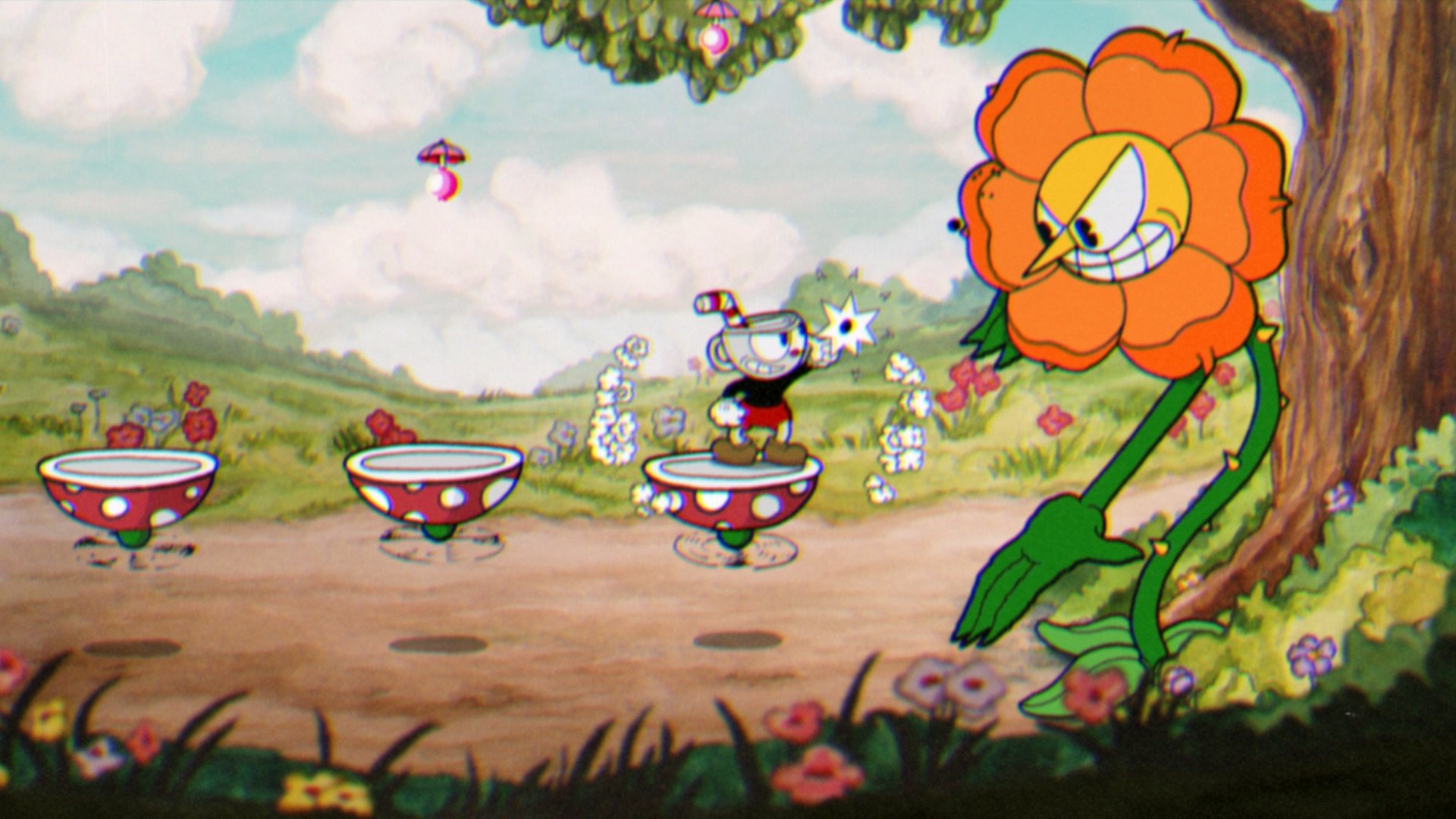 The biggest indie stories of 2017

Kicking off our holiday run down of our favorite games of the year.

Indie titles have become the heart and soul of gaming in recent years, proving that magic is possible without the need of studios comprising hundreds of staff and concepts designed by committee. Indeed, development costs and marketing budgets are the only factors to clearly distinguish between what constitutes a ‘blockbuster’ or ‘AAA’ videogame in 2017.

PlayerUnknown’s Battlegrounds has given Call of Duty and Battlefield more than a run for their money. Social media buzz surrounding the likes of Hyper Light Drifter in 2016, or Golf Story in 2017, has tuned out the promoted messaging of more traditional major players.

Indie is the new face of gaming, in case you hadn’t already noticed. It is as fascinating to follow as the first wave of computer games from way back when. Seldom knowing what to expect is a huge part of the appeal. Our biggest stories for 2017 already spoke for themselves.

Not an awful lot more needs to be said, other than (in developer Derek ‘Mossmouth’ Yu’s own words) “Yes! Spelunky 2 is in development! Coming first to PS4 and Steam.” A release date would be nice, we know, but the news only emerged in October. It’s OK to be coy.

In case you missed out on the Indie sensation of 2012, and still topping many must-play lists, Spelunky is an old-school platform-leaping adventure with procedurally generated levels and a roguelike twist. The game is exceedingly tough, but always fair, laying traps for your treasure-hunting protagonist in locations filled with poisonous snakes and sinister ghosts.

All that is known so far about the sequel is that it stars the son of the original spelunker, who’s following proudly in his father’s footsteps. And, possibly, “new secrets” await. It could be June 2018 for the next update, with details kept for the E3 2018 PlayStation conference.

The most successful Indie games are sweetest when nobody sees them coming, as was the case with Sidebar Games’ golfing RPG that sliced its way onto Switch via Nintendo eShop.

Very shortly after Golf Story’s September 28 debut, we all seemed to know somebody who was raving about this quaint links-oriented adventure on Twitter. Or, if that somebody was you: bravo! Either way, the charm of Golf Story is its Japanese RPG-style presentation which you might associate more readily with Pokémon, and instead of fighting you practice golf.

Really, Golf Story is a love song to Nintendo’s Mario Golf for Game Boy Color (1999), which also included a mini RPG quest. Golf Story even borrows the aim, power and spin inputs to hit balls into holes. However, Golf Story expands on Nintendo’s theme to explore locations, chatting to NPCs and aiming at targets to score cash, bonus EXP or unlock new areas.

Cuphead scoops up the awards

Seven years of development finally paid off for StudioMDHR, whose wonderful concept took inspiration from based on 1930s cartoons produced by Fleischer and Walt Disney. Incredible to note that StudioMDHR started out as a three-man team, working out of their own homes.

Kudos to Microsoft too for bringing Cuphead as a console exclusive to Xbox One, announced during E3 2014. With AAA titles fewer and farther between, Cuphead’s success has reflected well on this year’s line-up, collecting gongs at the Golden Joysticks and The Game Awards. StudioMDHR will also receive a Special Achievement Award at the Annies in February 2018, and nominated for Outstanding Achievement for Character Animation in a Video Game.

Cuphead sold over one million copies in two weeks, following its launch on Xbox One and Windows PC on September 29. Hopefully ensuring that we see more from StudioMDHR.

PlayerUnknown’s Battlegrounds is a runaway train

PUBG launched as a console exclusive for Xbox One on December 12, selling so well in this early access period (one million copies in 48 hours) that Microsoft offered the game for free through December 17-31 to anyone purchasing the new Xbox One X. Another metric being used to measure PUBG success is concurrent users, standing at two million as of October 11 according to Steam’s official Game Stats. It has dwarfed the previous record holder, DOTA 2.

Even PUBG’s Test Server is attracting more players than games that include Tom Clancy’s Rainbow Six, Warframe and Rocket League. And, really, this only seems like the beginning.

Reviewers crushed by What Remains of Edith Finch

Rightfully claiming their award for Best Narrative at The Game Awards 2017, Santa Monica based studio Giant Sparrow now has two modern-day classics to be proud of. What Remains of Edith Finch is less pretty than its PlayStation 3 predecessor The Unfinished Swan (2012), though no less magical in its own way.

While ‘What Remains…’ plays deceptively like a typical narrative adventure, hunting for clues around a lived-in family household, its profound tales of death are so gracefully relayed. The game, if you can really call it that, launched on PC and PlayStation 4 on April 25. It has been a life-changing/affirming experience for many.