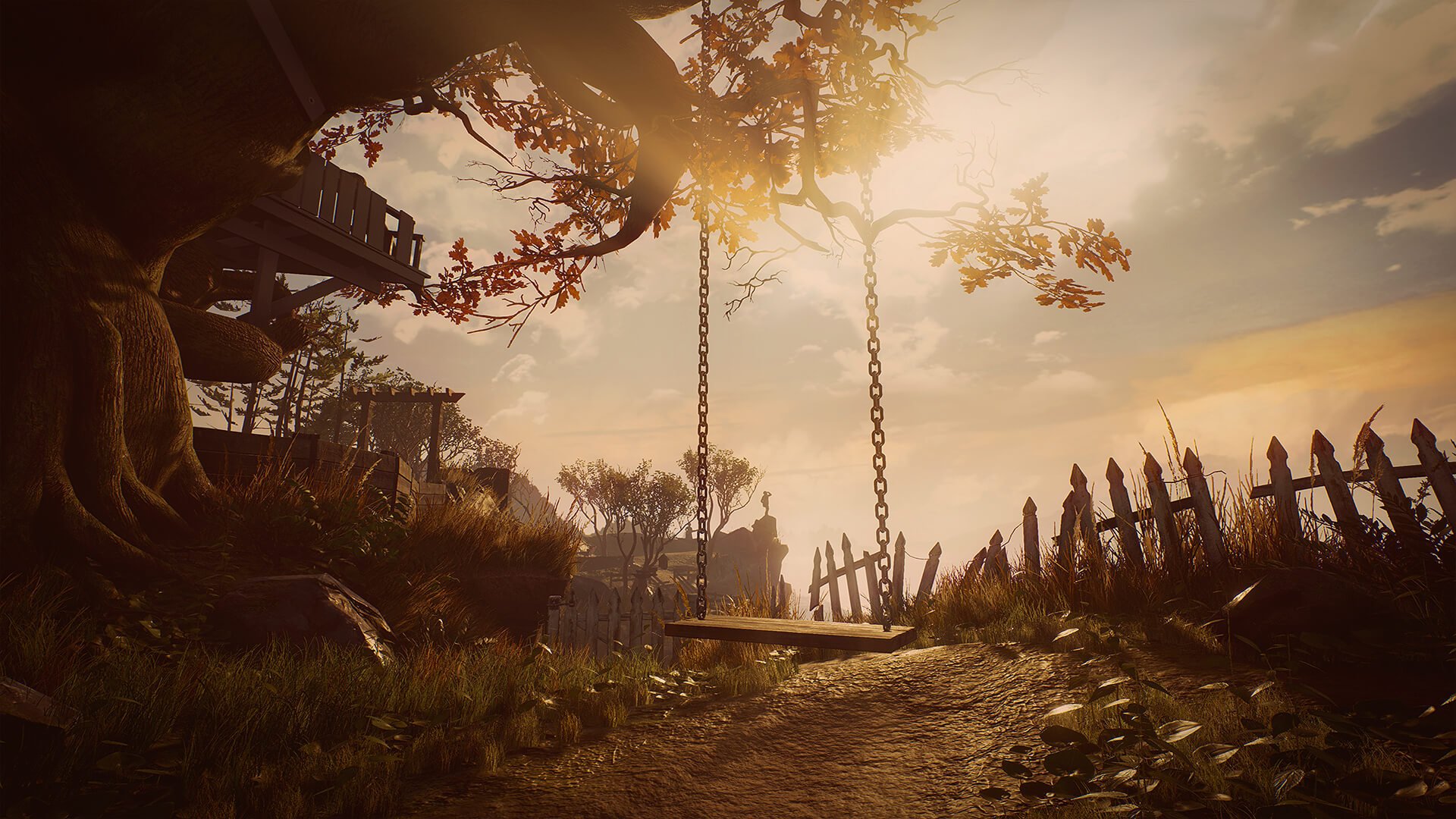 All this week we're running down our Top 20 Games of 2017. Following on from yesterday's 15-11 countdown, we’re now into the back half of the prestigious Top 10! We've got fantastic sequels, superb franchise off-shoots, and a very special gem of a story you won’t want to miss. Read on to learn more, and don't forget to join us throughout the rest of the week, including Friday when we unveil our Game of the Year. Onwards!

The sequel to 2014’s FPS MMO line-blurrer has been contentious in its own community. However, for those who are found in the game more often than they’re online complaining about it, Destiny 2 has delivered the game they were expecting from the first time round. The writing’s not much better, but the story at least has some substance to it this outing, and of course the focus is more on the excellent gunplay and hours of fun with friends. PvP or PvE, there’s something new every week and plenty more to come in 2018 now that Bungie have opened the comms channels. Not as good as it should have been, but far better than it could have been.

Shinji Mikami’s magnum opus The Evil Within didn’t particularly need a sequel. The psychological thriller rounded its story out well with a generous DLC campaign, but that didn’t stop The Evil Within 2 outdoing its predecessor. Seamlessly blending horror genres together with a new open world style of gameplay in overworld hubs with discrete mystery-solving segues, this is the new gold standard for sequels. Plenty of callbacks to your time in Beacon, and resolution of other areas in Sebastian’s backstory, make this a perfect blend of progression and fan service.

The meister returns! Nothing like a good, solid Nazi purge to get the blood pumping ain’t that right? Wolfenstein 2: The New Colossus offers you plenty of reasons (as if you needed any) to take up arms against the newly dominant global government after blowing up a big base with a nuke somehow didn’t manage to win the war for you last time. The guns are as crunchy as ever, and believe us when we say it goes to some OUTLANDISH places. Absolutely unreal, and one of the best stories and writing of the year somehow. Bafflingly great for “just another Nazi-killing FPS”.

We’re pretty big fans of the half-step trend of “bigger than DLC” offshoots in-between Naughty Dog’s main franchise releases. The Lost Legacy follows in the footsteps of The Lasts of Us: Left Behind in telling a gripping story all about the game’s ass-kicking ladies. Chloe and Nadine have had their differences with Drake in the past, and this gives everyone a chance to vent about some of the series’ more grating tropes in a light-hearted prod at itself. The whole game is a perfect pastiche of Uncharted 4, with an initial open area giving way to huge (literally mind-bendingly large) setpieces in familiar and new settings. If you’ve just got yourself a PS4 Pro and a 4K TV this is the game to put it through its paces, honestly breath-taking stuff.

6. What Remains of Edith Finch

There was much made of indie film label Annapurna making its way into games this year with The Unfinished Swan developers Giant Sparrow providing their debut in What Remains of Edith Finch. The gamble – if there ever was one – has more than paid off as universal praise has elevated the interactive short story collection to legendary heights rivaling the teetering tower of the house they are set in. The cursed lineage of the Finches plays out through an anthology of different single-stage game mechanics, each telling the story of a single member of the family tree and no two even remotely similar. Everything unfolds neatly in a Gone Home-style exploration of the cobbled-together family house with its various nooks, crannies and secret crawlspaces and hits unexpectedly hard with each passing entry. A real treat for 2017.

Right, Chris here, I know this is only supposed to be the 10-6 portion of our countdown, but I need to give this game its dues. Don’t let the others know, because they haven’t played it and I forgot to add it to our shortlist because of all the other incredible games out this year that we got caught up enthusing about. I’m still working my way through Tokyo’s subconscious underbelly, making friends along the way and revelling in the most stylish turn-based battle UI that has ever existed, but it’s clear that this is an all-timer for JRPG fans. It helps that I’m the resident weeb on the site, but the over-the-top anime style gives way to touching storylines as you get to know the cast, and spadefuls of humor that easily makes its way across the translation gap. Anyway, if anyone asks, this is the canon fifth place and not whichever game we actually gave fifth place tomorrow. Unless you like that game better, then I don’t know, make your own list.