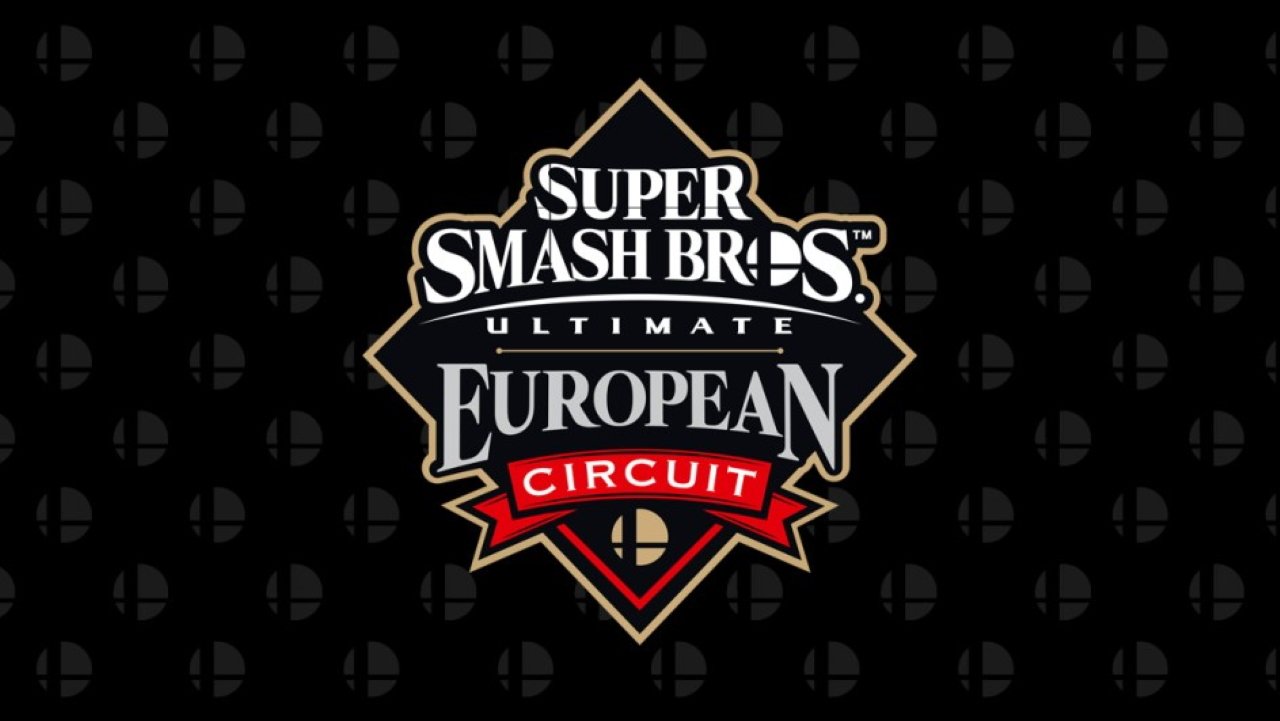 Nintendo of Europe has just unveiled a competitive season for Smash Ultimate which will see one player crowned Europe’s best player. Over the course of seven different events in different parts of Europe, players will compete for their place in a grand finals showdown in 2020. Want to know what’s involved, which events are included and the dates to watch? We’ll break down everything we know so far about the Smash Ultimate European Circuit.

Taking place across seven events around
Europe before culminating in a grand final, the Super #SmashBrosUltimate European Circuit
will determine Europe’s best player. It all kicks off at Syndicate from 25/10 - 27/10!

What is the Super Smash Bros. Ultimate European Circuit?

The Super Smash Bros. Ultimate European Circuit is a lengthy competition that’ll see players in Europe compete for the title of best in the region. Performances at seven different events over the next eight months will be recorded, with the best players overall receiving an invite to a final showdown event where they’ll duke it out for the title of Best in Europe. There’s no date yet for the grand finals, nor a prize pool, and we don’t know how many players will be invited. What we do know is that the qualifying tournaments will run from October 2019 to May 2020, so expect the grand final event to take place shortly after that.

Which tournaments are included?

There are seven tournaments included in the qualifying phase. These aren’t Nintendo-hosted events, they’re tournaments that were already planned to take place in during the coming year such as Dreamhack Winter. However, with the stakes raised, competition should be fierce. It all kicks off with Syndicate. Taking place October 25-27 in the Netherlands, it’ll be our first look at competitors for the throne. Here’s the full list of tournaments, including dates and locations.

Keep track of the event here

Anyone who takes part in the tournaments listed above will be able to compete for the position of Best in Europe. If you’re looking to compete though, expect some hot competition. One name that certainly springs to mind is France’s William ‘Glutonny’ Belaid, who’s shown he has more than enough talent to take on the best in America and Japan over the last six months.

That’s all we know so far on the Smash Ultimate European Circuit, with included tournaments dates and details. For more information and other tournaments to watch, visit the official page on the Nintendo website. Of course, we’ll update you as soon as we know more about the competition and the final stages. Are you planning to compete in the tournaments listed above? Who would you like to see win? Let us know in the comments below!