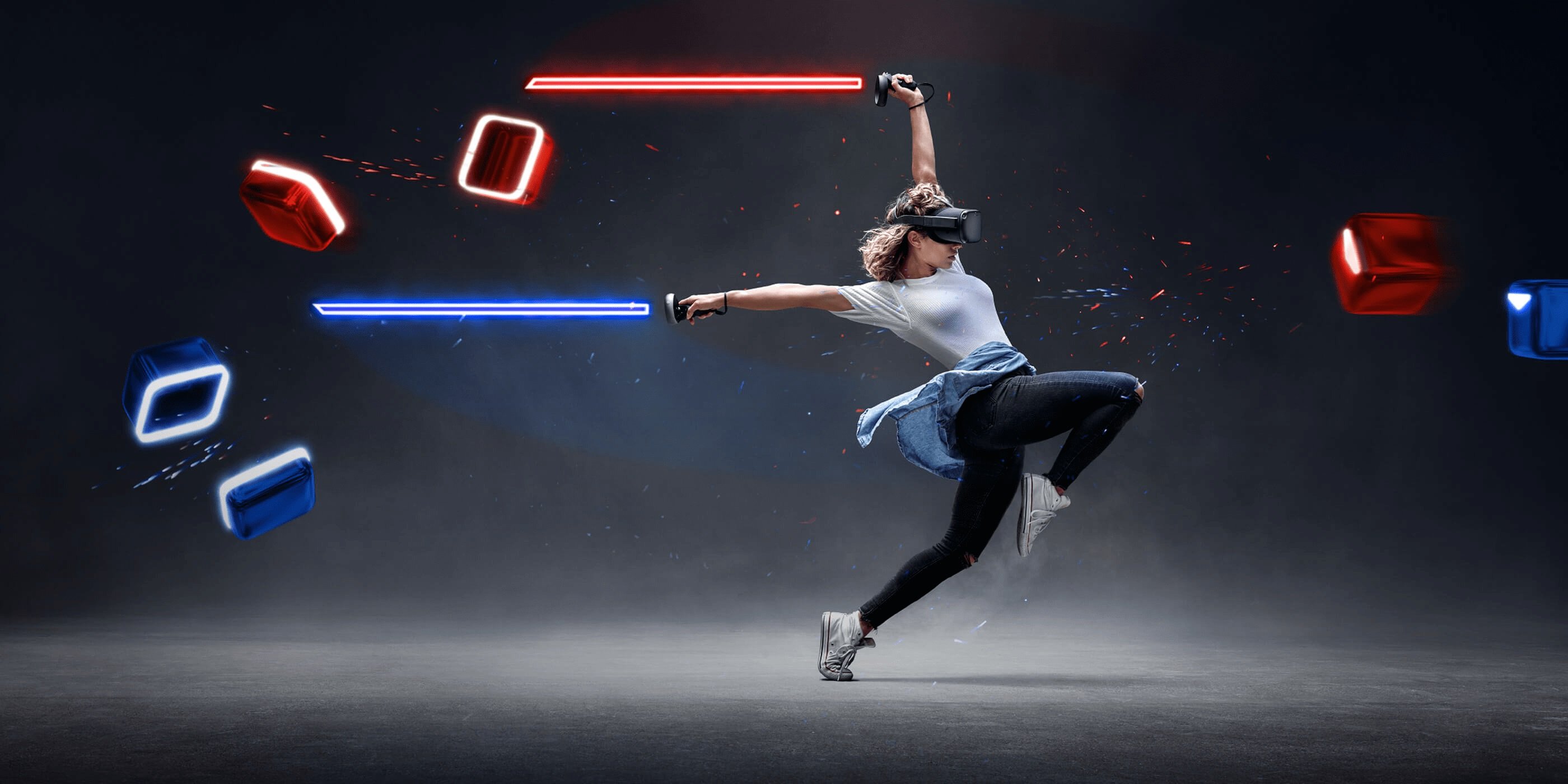 The Super Smash Bros. Ultimate European Circuit begins next month as players compete for the title of Best in Europe across seven events.

A Beat Saber mod called Project Sprint adds half a football field of virtual space to the game to force you to sprint for your virtual life.

The rhythm game, which makes use of VR and move controllers, has turned into more of an obstacle course than the usual gauntlet of blocks flying towards you.

Project Sprint adds 90 lanes for you to move between when solid barriers slide at you, forcing you to practically run to keep up with the game. That comes out to around 60m in meatspace, so you're gonna need to take it outside.

The mod, a collaborative project between TougeVR, Joetastic, QTpop and Ruu, is still in production and – unless you have an absurdly long headset cable – will require the portable Oculus Quest to play.

The teaser video above shows one of the developers, TougeVR, sprinting his way across what looks like an abandoned car park which you will also require, unless your living room happens to be an aircraft hangar.

Beat Saber released in 2018 for standard PC VR headsets and on PSVR, but was also brought to the wireless Oculus Quest when it released in May this year. Mod support on the PC versions seems to carry over to the Quest, so we look forward to more custom lightsaber duelling action in the future.