Or a corgi? And what looks like a ghost? Riding a piece of fried chicken? 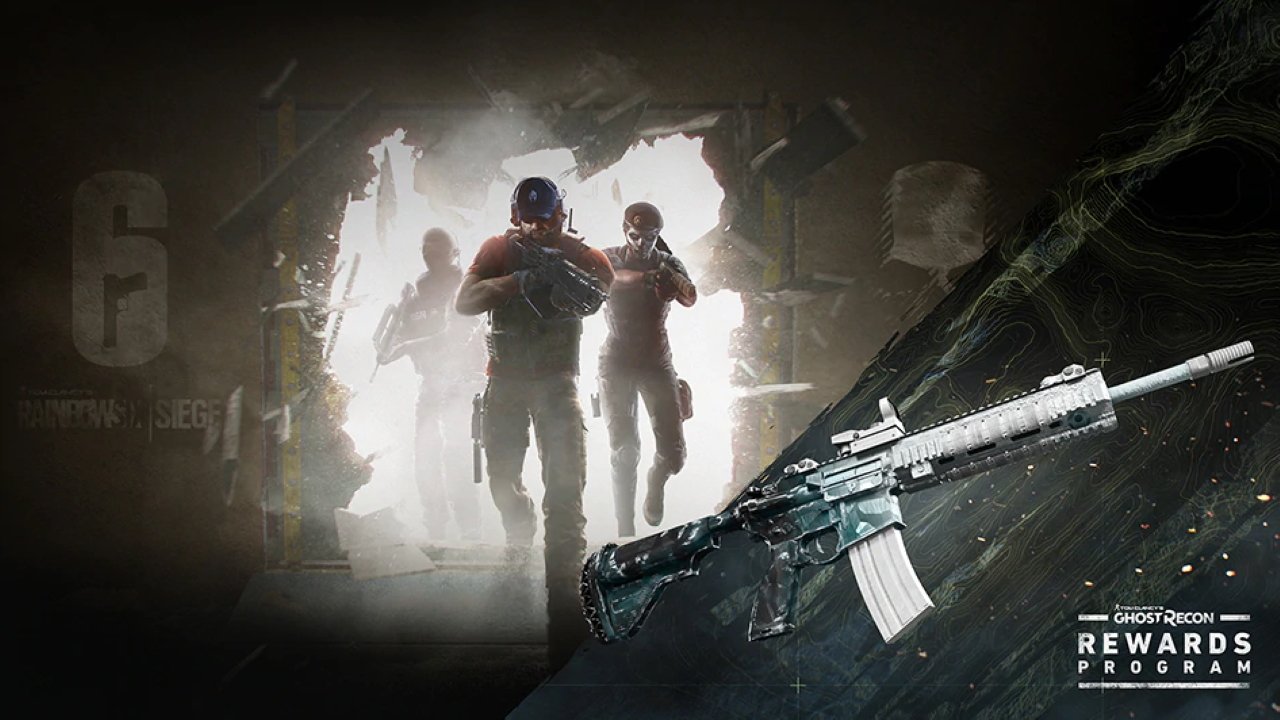 Not safe for living rooms.

There are a massive number of unlockable rewards you can earn for Breakpoint, all by completing certain missions or activities in Ghost Recon Wildlands. There are 11 tasks to complete in total split between the different modes, with each offering a different reward.

You have until September 27 to complete these challenges, and you can track your progress in Ubisoft Club if your account is linked. You must have your account connected to the internet for the challenges to count. If you’re successful, anything you complete will be unlocked immediately when you first play Ghost Recon Breakpoint. Here are the details on each and every challenge:

A very easy challenge to complete, all you need to do is play Ghost Recon Wildlands once before September 27. Do that and you’ll get a sweet new ride in Breakpoint.

If you’ve beaten Wildland’s campaign, you’ve already sorted this challenge. If not you need to take out El Sueno and his buddies. Finish the campaign and you’ll unlock El Sueno’s weapon in Breakpoint. Make sure you at least log in to Wildlands at least once if you’ve already beaten the campaign.

Beat the campaign and unlock the full Exo Suit (excluding Silver and Gold colors) in Ghost Mode and you’ll unlock an exclusive title and emblem in Breakpoint.

Take on Tier One Mode

Make it to Tier One in the Wildland’s campaign and you’ll be rewarded with another exclusive title and emblem pairing to show off.

Hop into the 4v4 Ghost War mode for three full rounds (no quitting, you cowards!) and you’ll net a nice reward of a stabby knife. Presumably you can give it as a gift to your enemies in Ghost Recon Breakpoint.

Sticking with Ghost War, if you play one full round after reaching Prestige Level 1 then your hard work in Wildlands will be rewarded with an exclusive Title and Emblem in Breakpoint.

Link up with Twitch

Operation Silent Spade is what you’re after this time. Travel to Media Luna and complete the Silent Spade mission to get the Future Soldier weapon skin in Breakpoint.

Walk the Walk with Walker

The last Operation reward sends you off to see Breakpoint’s baddy himself. Complete Operation Oracle in Montuyoc and you’ll get a handy laser attachment when you start the game.

If you’re able to find the hidden Confidential Blueprint Kingslayer File in Operation Oracle you’ll also get an extra reward in Breakpoint.

Phew! There are quite a few bonuses waiting to be grabbed before September 27, so if you want to get the GR Wildlands rewards in Ghost Recon Breakpoint then you’d best get started soon. For more information, visit the explainer page on the Ubisoft website. While you’re here though, feel free to browse our other Breakpoint guides and news articles to get you started with the game.