The best ways to farm VC quickly in NBA 2K20 while you work on your skills. 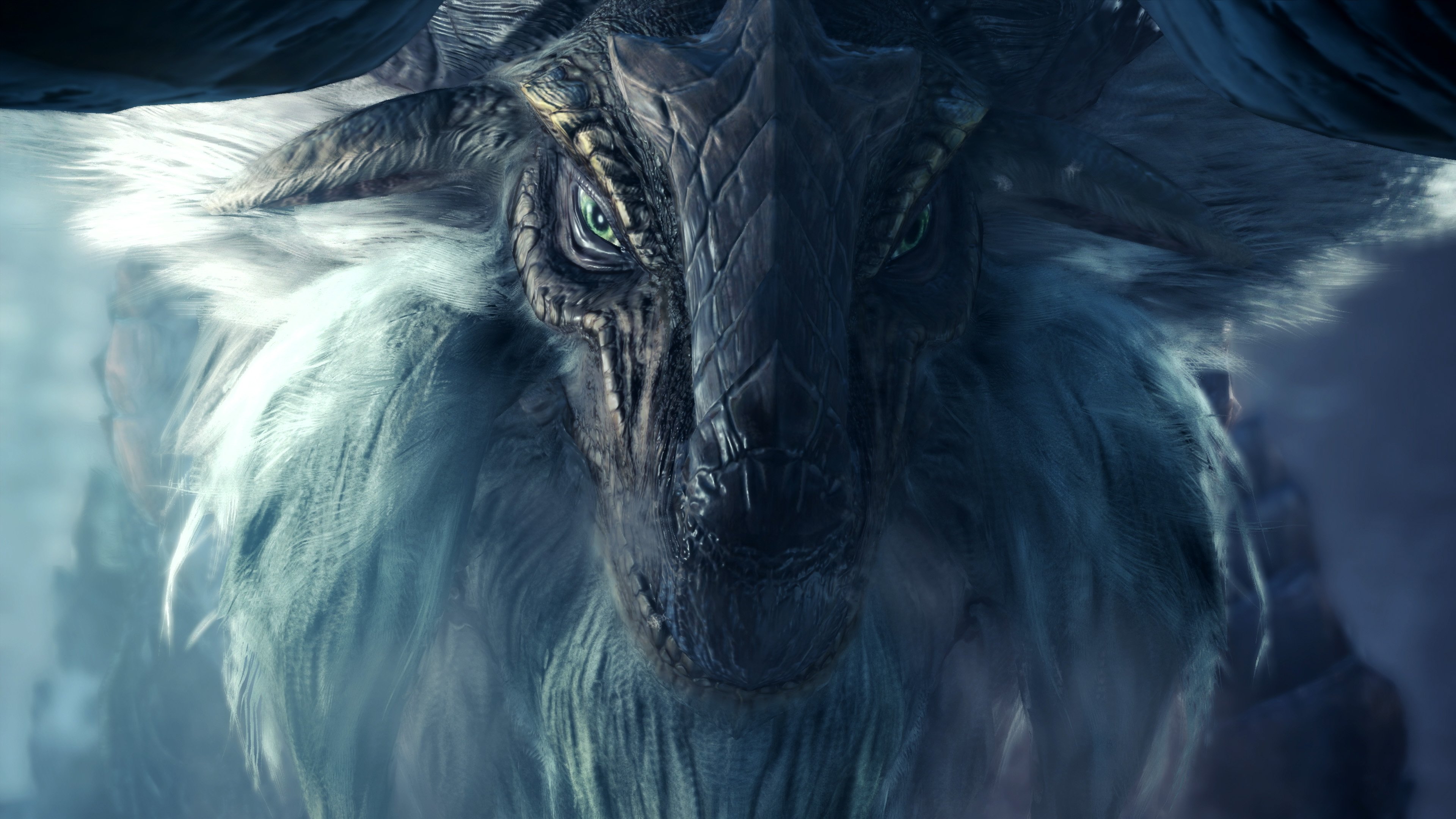 Or a corgi? And what looks like a ghost? Riding a piece of fried chicken?

Monster Hunter World Iceborne takes us to a fresh and frosty new environment, and any new world in this land means new monsters to boot. Iceborne sees the return of many favorite beasts form the series, as well as introducing new variants of existing monsters. Don’t worry, you’ll have the chance to hunt them all when you set out into the snowy valleys from Hoarfrost Reach. To help you get an idea of the beasts spoiling for a fight, we’ve put together a list of all new monsters in Monster Hunter World Iceborne.

There are a whopping 27 new big monsters to meet as you play through Monster Hunter World Iceborne. They’ll pop up as you progress through the game, with plenty arriving as exciting surprises along the way. If you’d like to avoid any spoilers, we recommend you stop reading now. Otherwise, keep going for a complete list of all new monsters in Monster Hunter World Iceborne!

Within the 27 monsters Iceborne introduces, roughly half are variants of the Monsters found in the main game. Apart from a color swap they won’t look too different or move all that unusually, but they do come with new attacks and weaknesses. The rest are a mix of monsters from older Monter Hunter titles or ones entirely new to Iceborne.

Those are all the new monsters in Monster Hunter World Iceborne, but the list if far from complete. Capcom has plans to add plenty more over the coming year, with the nightmare-inducing electric gorrila Rajang first in line as a free update for October. While you’re here, be sure to take a look our Monster Hunter World hub for more news, guides, tips and tricks.