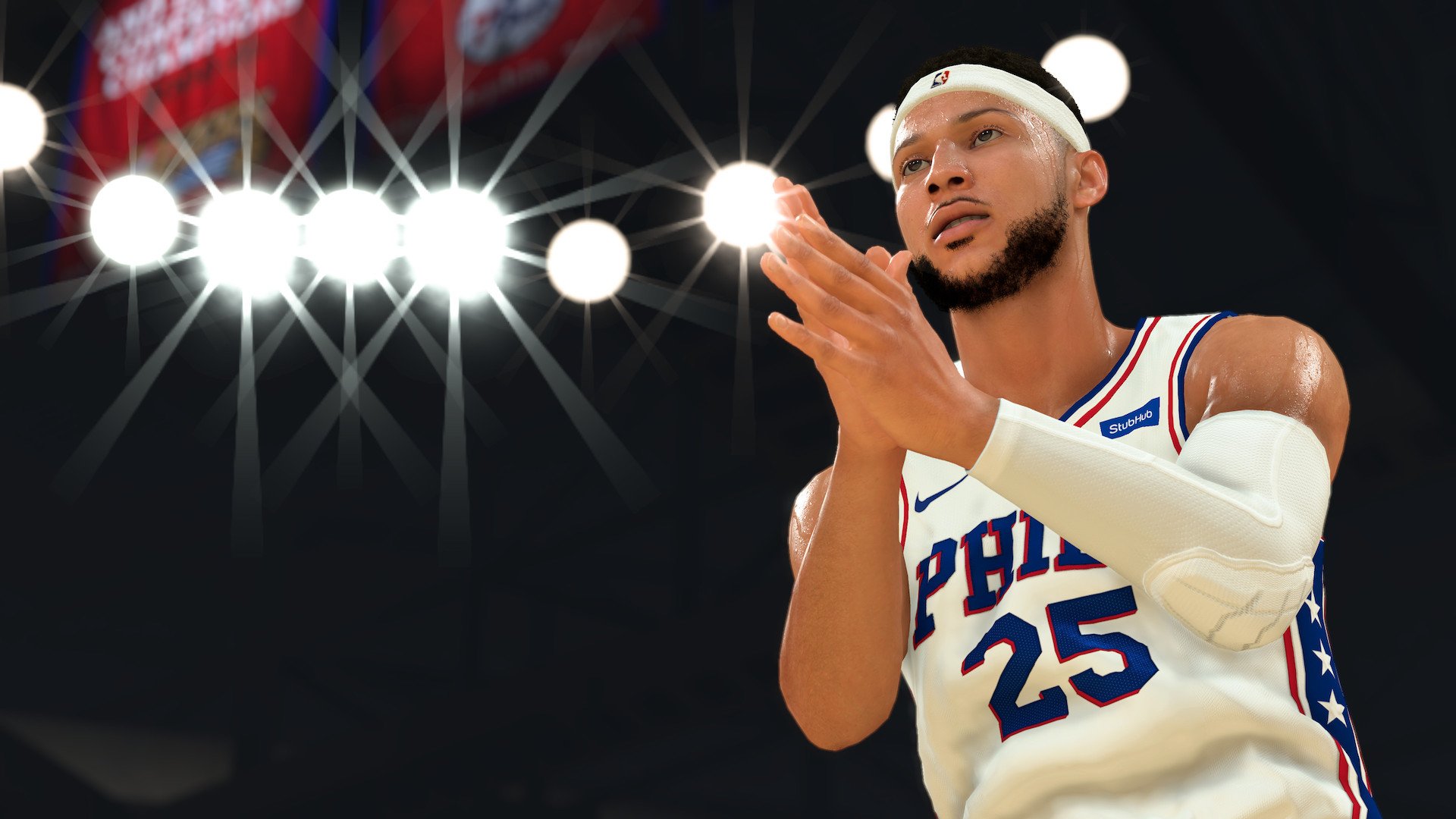 Virtual Currency or VC has been a core feature in the NBA series for several years now, and longterm fans will know that each release means figuring out the best ways to build up a bank of virtual cash. NBA 2K20 is no exception, and when it comes to getting VC quickly things are pretty similar to last year. Read on to learn the best ways to get VC quickly in NBA 2K20.

As stated above, NBA 2K20 handles VC in much the same way as last year’s entry. In case you’re new to the series or just looking for a reminder, we’ll take you through the best ways to earn VC quickly in NBA 2K20 below. Remember that you can choose to pay for VC, but if you’re looking to earn it with your time in-game, there are the best methods:

Okay, so it’s not quite in the game itself, but the MyNBA 2K20 app is one of the easiest ways to make VC. You’ll get a minimum of 600 VC each day just for logging in and completing the basic daily tasks it asks of you. You won’t be earning enormous piles of VC from the app, but given how little time you have to invest in it and the fact that you can play it while out and about, it’s one of the most time-effective methods. Put a few minutes into the MyNBA 2K20 app each day and it’ll definitely make a difference to your earnings.

This might be the most obvious path, but hey, sometimes that needs stating. Not every mode in NBA 2K20 will net you VC while you play but MyCareer mode is entirely based around it. MyCareer can be a bit of a grind, but those who enjoy it will definitely find it’s one of the best places to earn VC. The biggest chunks come in the form of endorsements, so we recommend making your character as likeable as possible to gain more fans, as this will get you VC endorsements.

In MyCareer you’ll also earn VC based on your performance in matches, and that means playing well. While you’ll earn more simply by getting better at the game, you can boost your earnings by making sure to set screens, use pick-and-rolls or hit shots off the backboard as you score baskets will definitely increase your earnings. These will all depend on your position of course.

If you don’t mind leaving your console running, you can earn VC without even playing by simulating matches in MyLeague. Sadly you can’t run the full game, but so long as you hop into the game before the end (even just a minute left on the clock is fine) and finish it out you’ll gain VC. It’s not loads but it doesn’t take much effort at all to do.

Ante Up on The Stage

Finally, if you want to play a risky game, Ante Up is certainly the fastest way to win or lose VC. Competing on The Stage will let you bet your VC in 1v1, 2v2 or3v3 matches against other players. If you’re confident you have the skills to compete, Ante Up is easily one of the fastest ways to make VC. Just be careful or you could easily end up losing it all too.

If you’re just looking for a cash injection you can choose to straight-up by VC using real money. We don’t recommend doing this regularly unless you’re made of money, but if you are keen for some extra credits, here are the prices for all VC bundles in NBA 2K20:

Those are all the best ways to get VC quickly in NBA 2K20. In truth, you’re going to need a mix of different methods if you want to earn a nice stack of Virtual Currency. NBA 2K20 doesn’t want you to earn VC with ease, so expect to do a bit of grinding to get what you need. The safest method is definitely the App and MyCareer mode, while Ante Up can earn you loads but comes with great risk. Find a balance that works for you.