Friday the 13th: The Game - All Jason Masks in Virtual Cabin 2.0

How to find all Jason masks in Friday the 13th: The Game’s Virtual Cabin 2.0 and earn the secret patch. 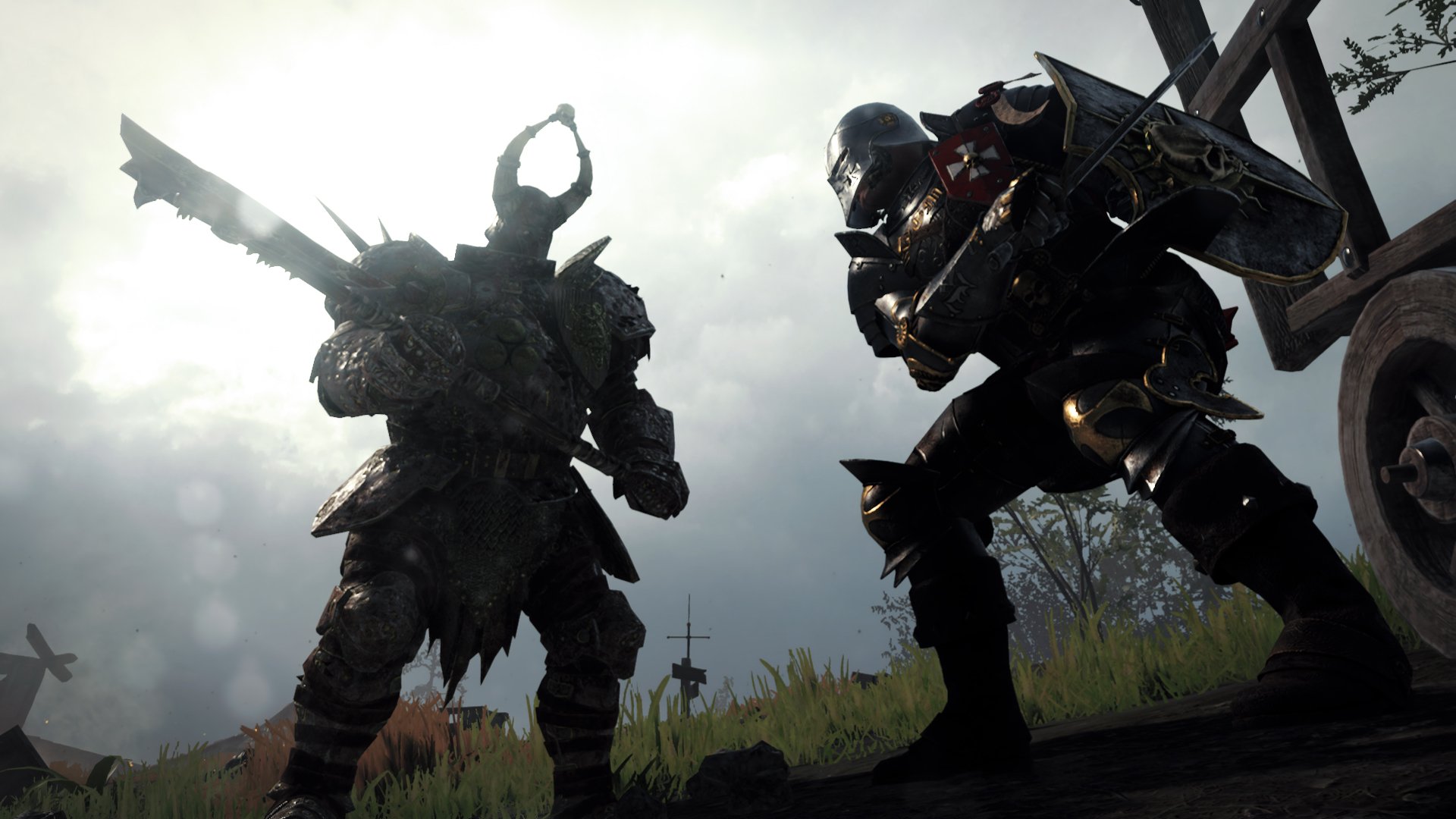 The AR+ Update will create a more dynamic gameplay experience for Pokémon GO players on iPhone and iPad.

Vermintide, Warhammer’s answer to Left 4 Dead, now has a native 4K Xbox One X upgrade, as well as a sequel heading for the console.

Vermintide 2 was originally announced for PC, but developers Fatshark have now confirmed that it will also arrive on PS4 and Xbox One, too.

"Although speculations have been correct all along, today we are happy to start talking more console specifics as the Xbox One and Playstation versions has [sic] been confirmed," said co-founder Martin Wahlund.

PC’s sequel is squarely aimed at Q1 2018, but given the delayed nature of the console announcement we wouldn’t be surprised if there was another month or two after that to wait.

In the meantime, the team has released the Xbox One X upgrade patch to bring native 4K resolutions, darker shadows, smoother framerates and better textures. That’s an all-round improvement to us, and you can see those blacker, bleaker dark times in the video accompanying the announcement: