HyperX is an Ecosystem Partner of AMD Ryzen Processors

If you bought a new desktop with AMD Ryzen processors, you may want to upgrade your memory to get the most out of it. 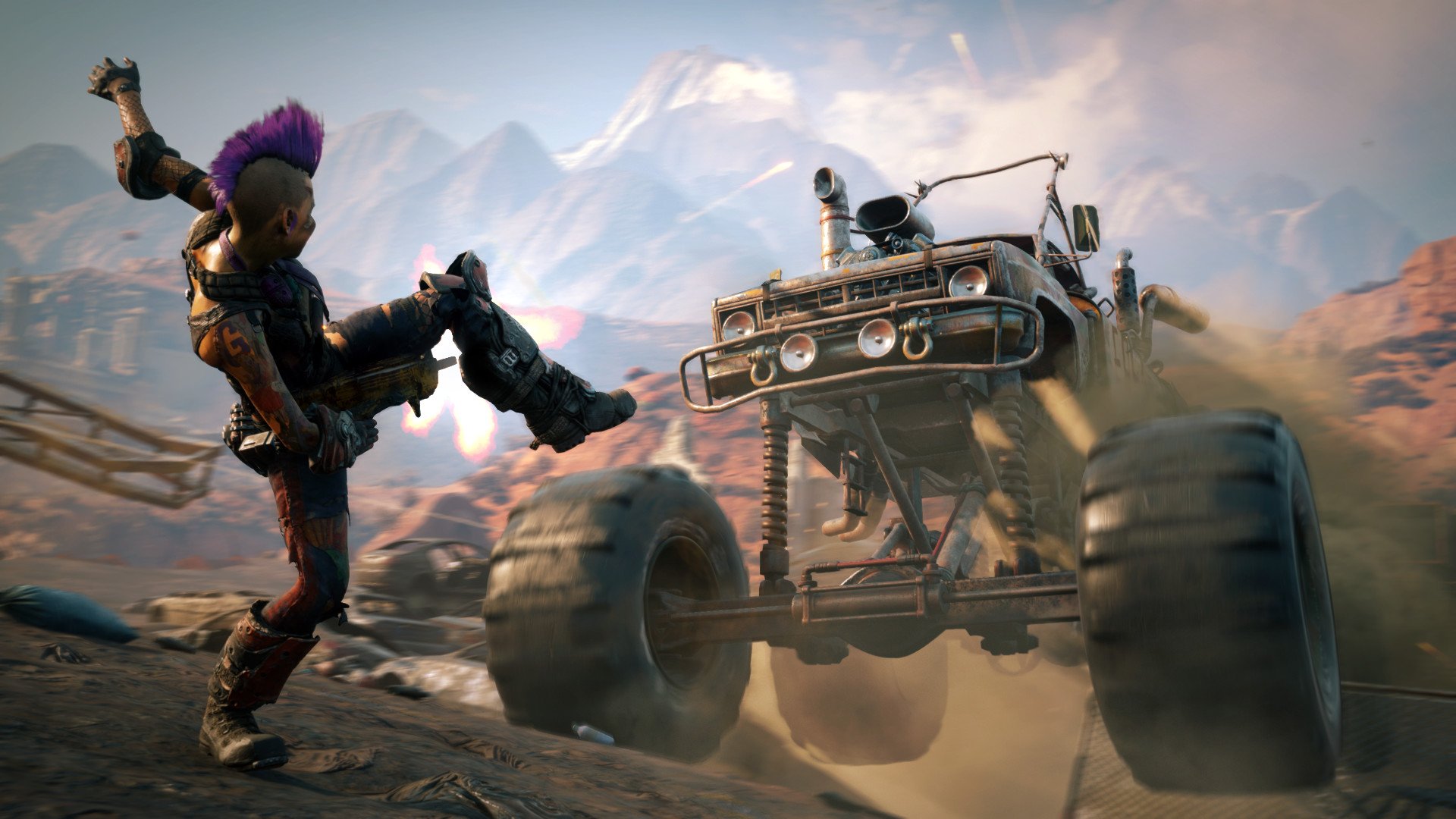 On Twitter, Bethesda officially announced the release date for Rage 2’s first DLC expansion, Rise of the Ghosts. Along with a release date, Bethesda also took the time to tease some of the gameplay elements that Rage 2 owners can expect once the expansion goes live. Based on the tweet, it sounds like fans have a lot to look forward to at the end of the month!

However, if you purchased other versions of the game such as the Standard Edition, you’ll need to fork over 1,500 Rage Coins – valued at approximately $15 (USD) – in order to play the expansion. Alternatively, you can upgrade to the Deluxe Edition for 2,000 Rage Coins or the equivalent of $20 (USD) in order to access all future DLC along with Rise of the Ghosts.

What’s nice about the Deluxe Edition is that you’ll also be able to unlock the Doom BFG 9000 which, while hard to find ammo for, is an incredibly fun weapon to have at your disposal in Rage 2. It may also come in hand in the Rise of the Ghosts DLC as it sounds like you’ll have even more fights to blast your way through.

“The Ghosts have been busy building an army, and turning their twisted vision into a reality. Take them on in a new story with a massive new region to explore, and a new weapon and ability,” Bethesda explained in their latest tweet.

As of right now, no further details have been released regarding the new weapon and ability, though as we get closer to the September 26 release date we’ll likely see the release of a teaser trailer for Rise of the Ghosts. Until then, we’re eager to hear your thoughts. Are you planning to check out the Rise of the Ghosts DLC on September 26? Will you need to upgrade to the Deluxe Version beforehand? Do you think it’s worth it? Let us know down in the comments below!