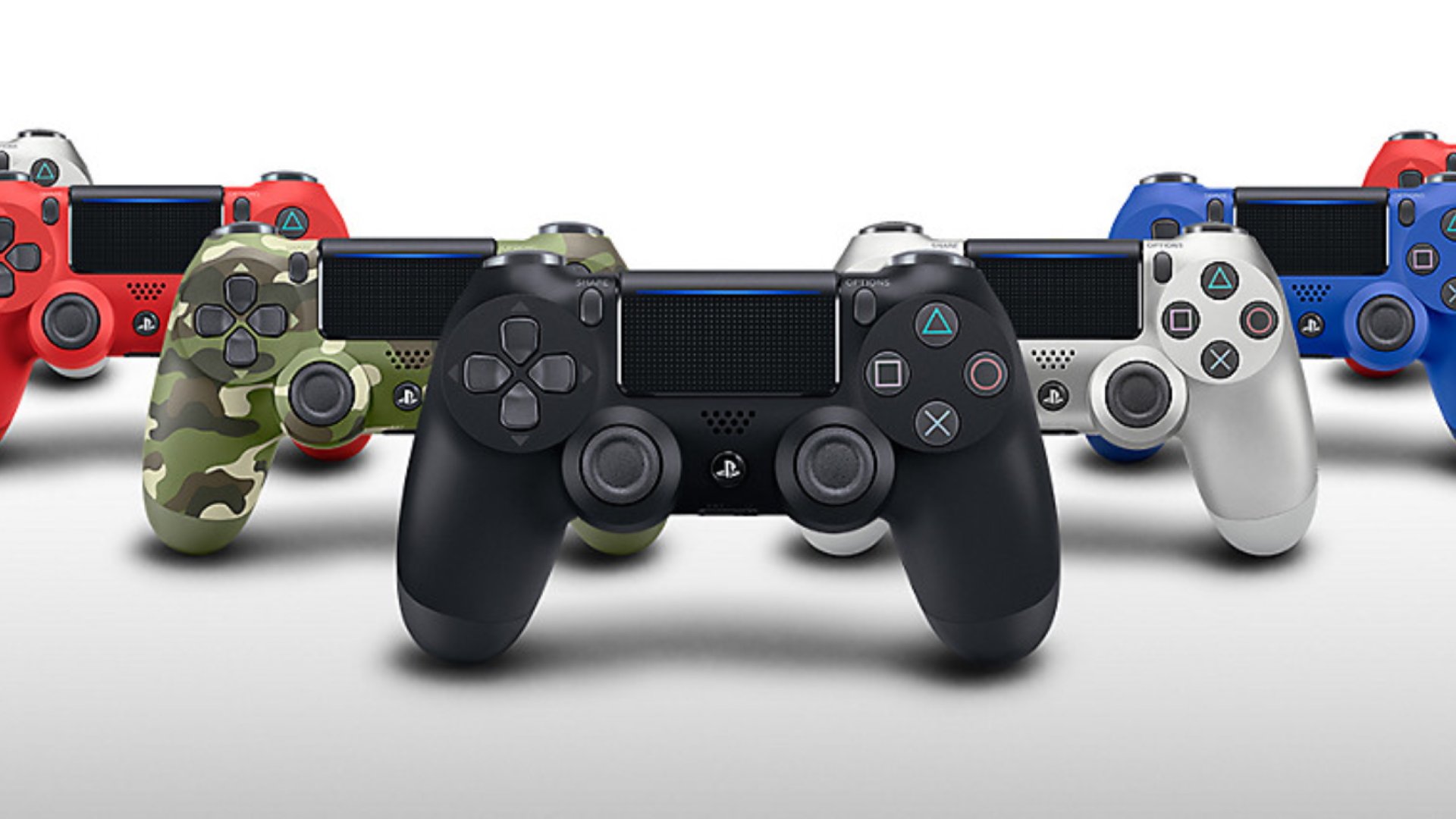 In case you missed it, the world was thrown for a massive loop last week as Sony revealed the official name for the X button on their famous DualShock controllers. If you’re an ordinary, sensible human, you’ve probably been referring to the X button as “Ex” like us. This blissful land of common sense was sadly blown to pieces when the official PlayStation UK Twitter account confirmed that the official name of the X button was actually “Cross”. Yes, really.

If Cross is called X (it's not), then what are you calling Circle? https://t.co/dvQ19duemW

In fact, despite confusion, ridicule, and even downright hostile resistance, PlayStation was adamant that the button should be referred to as Cross, even when their own poll overwhelmingly showed X to be more popular.

This is our Cross to bear

We’re not sure we want to live in a world where the X button is known as Cross, and if we have to wave goodbye to our Ex then we’re certainly not going to start carrying the Cross for Sony either. So to help those as shocked and appalled as the rest of us, here are five alternative names for the PlayStation controller X button that we’d rather use instead of Cross.

If we’re not allowed to legally call it the “Ex” button anymore, we’ll be damned sure to allude to it as best as possible. We grew up making our own pirate maps, so we sure as heck know that X marks the spot, not Cross. Alternative suggestions included Pirate's Booty Button, but we were worried that would send the wrong signals.

Cats are lovely companions, but as any cat owner will know, they’re also really big fans of showing you their butts. This has led to a trend in cat-themed online comics or art of including cute little Xs as a less offputting rendition of their poopholes. Real cat bums are far more disgusting, but not nearly as abhorrent as referring to the X button as Cross.

We can’t possibly see any conflict arising because of this. After all, X is read as Cross, right? Well this box certainly makes us cross. It’s a fitting name because, even with all the glorious PS4 exclusives we’ll have to give up, we can’t bear calling it Cross so much that we feel obligated to swap out for an actual Xbox. Hey, at least Gears 5 has just released.

Maybe the real answer is that we’re all wrong. It was never Ex or Cross. Deep down, I think we all knew that the bottom button on the PlayStation controller was actually… Fork?

Despite what PlayStation seems to think, an X means no. And quite frankly, we’ve had enough of this nonsense so we’ll be calling it the No button to say no to Cross whenever we hit Ex. Wait, now we’ve just confused ourselves. Look, we’re going to stick to calling it X like we used to and pretend this never, ever happened. Good? Good.