Everything you need to know when it comes to finding Xur and the Exotic items he's selling this week in Destiny 2. 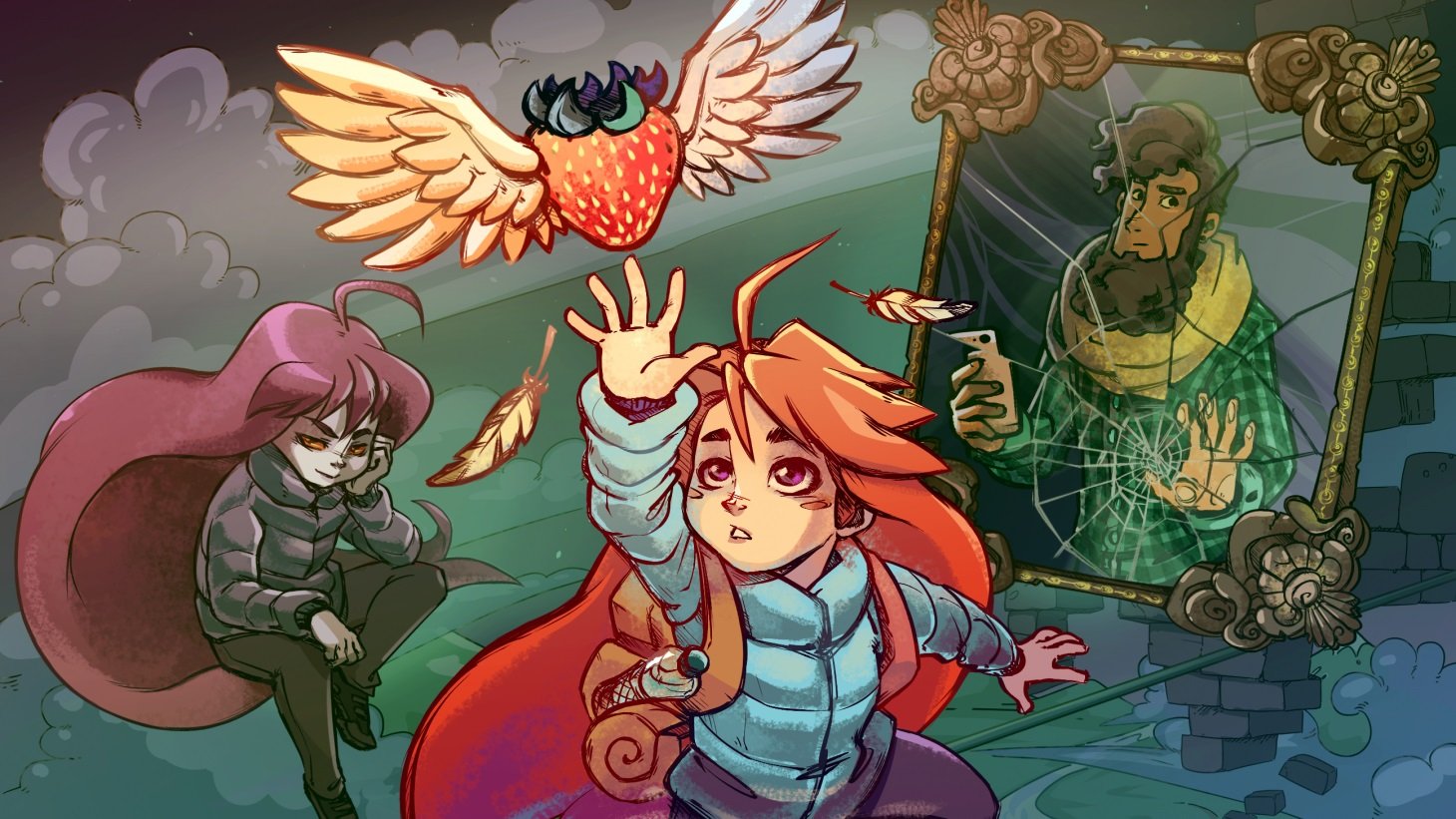 Dontnod's action RPG sinks its teeth into a new console.

On their website, Extremely OK Games (formerly Matt Makes Games) announced the release date of the “Farewell” DLC for Celeste. Due out on September 9, Chapter 9: Farewell will be available for free to all gamers who own a copy of Celeste and will include new music from talented composer, Lena Raine, along with 100 extra levels to explore.

The Farewell chapter of Celeste was first announced in 2018, but ended up being delayed as the studio made adjustments. Fortunately, Celeste owners won’t have to wait too much longer as Extremely OK Games confirmed the DLC will release on September 9 across all platforms. Well, for the most part.

In the post from creator Matt Thorson, a detail was included that explains how “Farewell” may not release precisely on that September 9 date for Xbox One owners. If that ends up being the case, the Farewell DLC should hit Xbox One sometime shortly after. “We apologize, but coordinating this patch across all consoles was challenging for our tiny studio. If it doesn’t make the 9th, it will release soon after,” Thorson explained.

As for what Celeste owners can expect, Chapter 9: Farewell is being touted as a brand new story chapter that contains over 100 new levels. It will offer new mechanics and items, along with 40+ minutes of new music from Lena Raine. If you love the soundtrack as much as we do, it’s worth noting that you can purchase it over on Bandcamp.

The only requirement to access Chapter 9: Farewell is that you complete Chapter 8 in Celeste. With that out of the way, Farewell should unlock automatically (for free) on September 9. Other things mentioned in the blog post include confirmation that the physical release of Celeste from Limited Run will “enter production shortly.”

The studio is also working on a new project known only as EXOK1. To stay up-to-date on info regarding EXOK1, Extremely OK Games advises that gamers join their mailing list. Stay tuned, as we’ll be posting updates here on AllGamers about the new Celeste DLC as well as the new project from Extremely OK Games as details are released. Until then, are you excited to play the free DLC for Celeste? Are you curious what EXOK1 is? Let us know your thoughts down in the comments below!