How to change class in Ghost Recon Breakpoint

Learn how to change between classes easily in Ghost Recon Breakpoint so that you can mix up your playstyle without penalties. 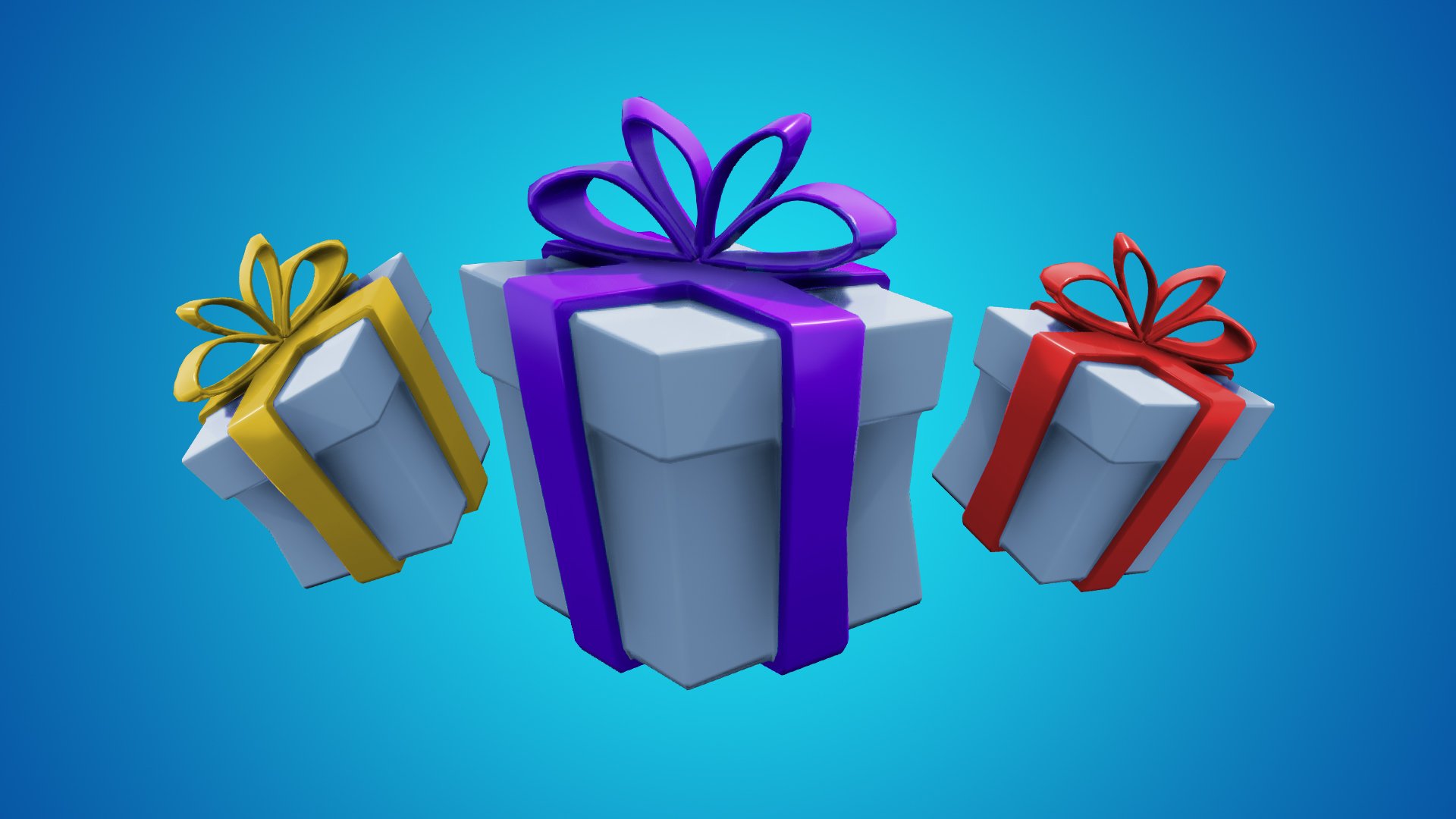 Epic Games to sell more Fortnite bundles during the holidays

You can crab two games on the Epic Games Store for the very reasonable price of free.

Epic Games recently revealed plans to sell Fortnite bundles again during the holiday season. This move likely won’t come as a surprise, but may be good news for parents struggling to pick out gifts for their Fortnite-loving children. What’s nice about this bundle in particular is that not only will physical versions be available for purchase at most major retail stores, a digital download will also be available.

Epic Games to sell more Fortnite bundles during the holidays

In total, the Darkfire Bundle contains 13 new cosmetic items and will be available for both physical and digital purchase starting on November 5. One thing to keep in mind is that physical purchase options seem to be limited to console. Epic later confirmed that mobile, PC, and Mac users will have the ability to buy the bundle, but only as a digital purchase.

“Yesterday, it was announced that the Fortnite: Darkfire Bundle will be arriving at retail on November 5, 2019 for PlayStation 4, Xbox One, and Nintendo Switch. In addition, the bundle will also be available digitally across all platforms including PC, Mac, and mobile,” Epic explained.

Given the popularity of cosmetics in Fortnite, we anticipate the bundle to do well for Epic Games, particularly the physical version. We also expect a revamped return of the gifting system introduced last year in Fortnite. All in all, the timing of the bundle’s release on November 5 should also help sales as people begin buying gifts ahead of the December holiday rush.

After hearing about Epic’s plans to sell a new Darkfire Bundle for Fortnite, what are your thoughts? Will you purchase the bundle for yourself, or as a gift? Are you waiting to see whether Epic will announce other cosmetic bundles? Let us know down in the comments below!