By looking at the full Ability Tree in Control you can help Jesse Faden get to grips with her new powers and defeat the Hiss. 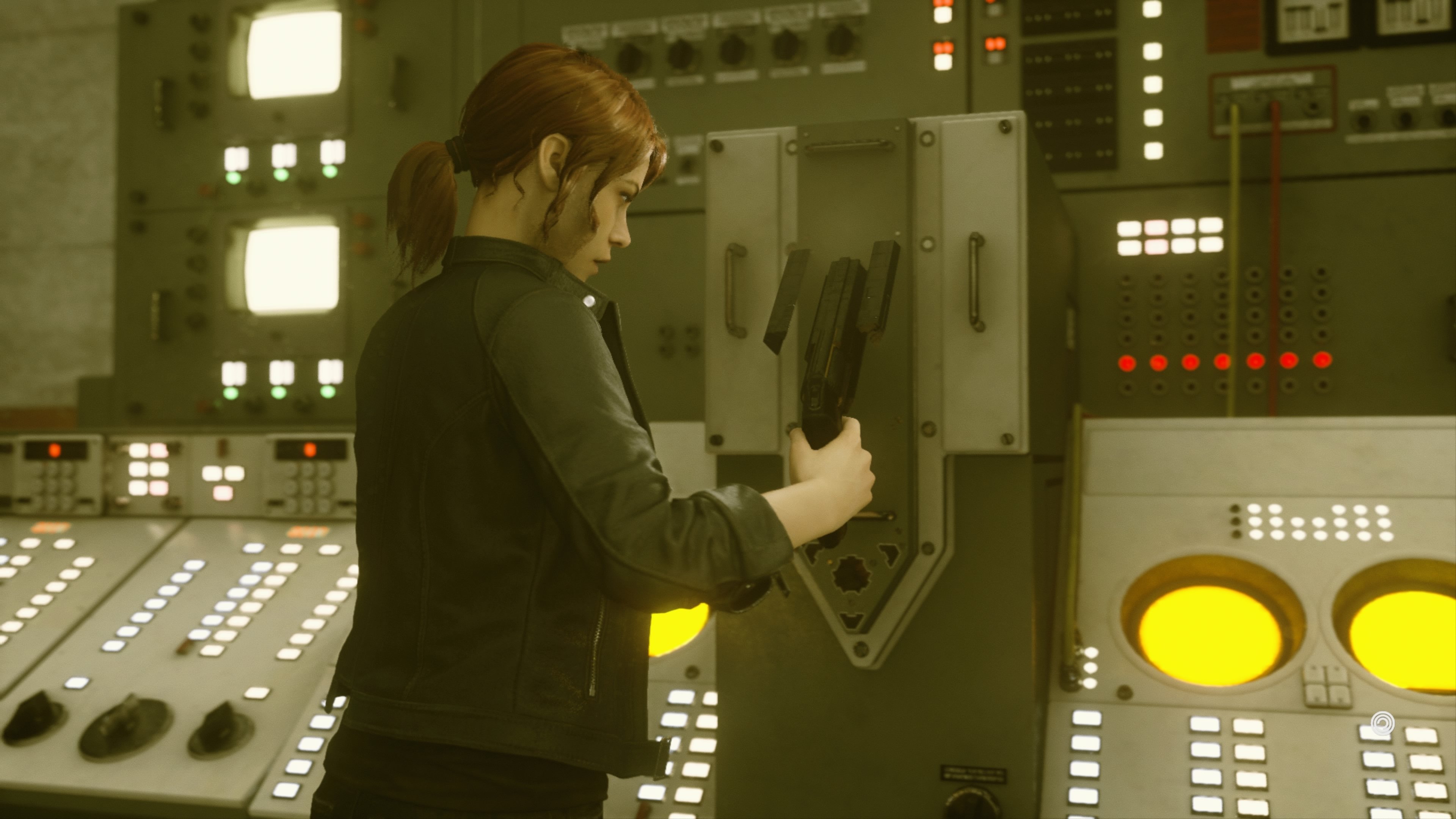 How to change class in Ghost Recon Breakpoint

Learn how to change between classes easily in Ghost Recon Breakpoint so that you can mix up your playstyle without penalties.

Control’s Story is thoroughly enjoyable, messing with your head as you explore the depths of the Oldest House. The story missions are some of the best parts of the game which means you’ll probably want to play them again once you’re done. However, the prospect of losing all of Jesse’s powers — especially Levitate — isn’t much fun, so many players want to know the answer to the question, does Control have a New Game Plus mode? In this article, we’ll answer exactly that.

Unfortunately, no. Control does not have a New Game Plus mode right now, and it doesn’t sound like one will be coming in the future. Remedy spoke with IGN about the feature in advance of launch, with communications manager Thomas Puha saying: “It’s something we’ve talked about, but unfortunately there are certain game design constraints, technical reasons and simply a lack of resources as to why we cannot do that.”

So while Control doesn’t have a New Game Plus mode, you can’t jump to any mission you’ve already completed from the main menu once you beat the game. This will revert your powers to the state they were in when you took on the mission in the first place though, so you will sadly lose the upgrades you’ve unlocked at the end of the game.

Instead of New Game Plus, Remedy has aimed to offer further endgame content to keep players occupied, including the recurring Bureau Alerts and option to clean up any side missions. There are plenty of hidden locations in Control ass well, which makes exploring well worth the time.

These are all fun, but the story missions are definitely Control’s best bits, so it’s a shame you can’t go again from the beginning with access to your full suite of abilities. The silver lining for some is that there is a photo mode on the way at some point after launch, which is much needed given how utterly gorgeous Control is.

Now that you know the answer to whether Control has a New Game Plus mode, you might want to check out some of our other guides for the game, including a list of all side missions and the full Ability Tree. Will you play through Control again even without New Game Plus? Let us know in the comments.