The TGS 2019 PS4 games list includes Ghost of Tsushima, Death Stranding and much, much more. 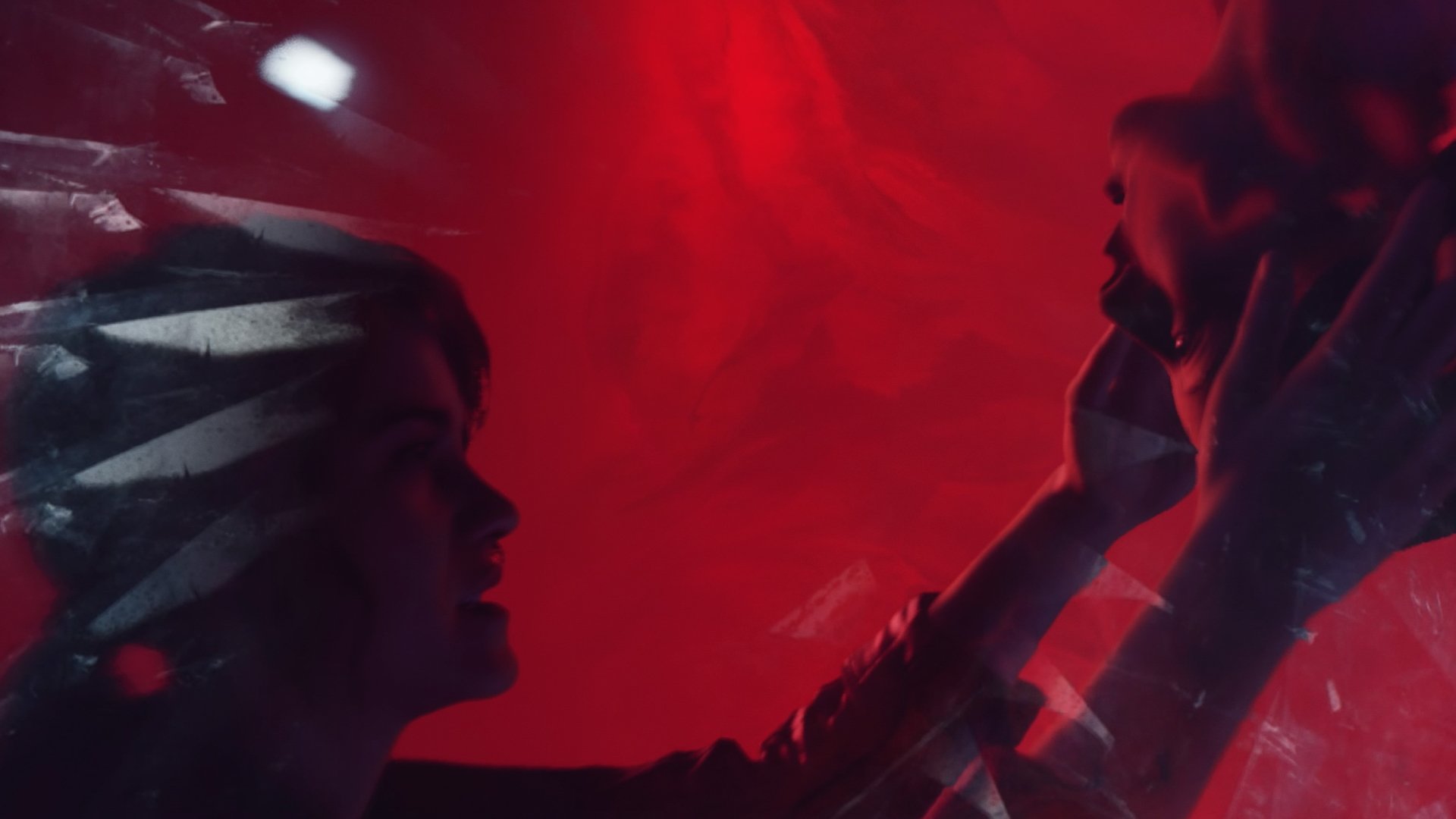 Remedy's latest release Control has some fantastic story missions, so find out if you can replay them with all your powers in a New Game Plus mode.

Jesse Faden is not a woman you want to cross. Not only is she a crack shot (or at least a mediocre one if we’re playing), she also has access to a range of paranormal abilities including levitation, mind control, and the ability to hurl large chunks of scenery. You can upgrade these powers on the Ability Tree as you earn Ability Points, making them even more powerful. In case you want to get a head start on what each upgrade gets you, we’ve mapped out the full Control Ability Tree below so you can pick the path you want.

Control’s Ability Tree is split into seven main paths corresponding to Jesse’s powers as well as her Health and Energy reserves. The Ability Tree paths for each will appear once you gain access to that power. Each tier gives you a boost to damage or the effect of the power, so it’s well worth investing. The last four paths, Launch, Shield, Seize and Levitate also include branching Ability Tree upgrade tracks that are only unlocked at certain stages. In addition, by spending Ability Points on upgrades you’ll earn extra milestone bonuses. There are three in total, so check the bottom of the screen to see how far you are from the next one.

You’ll be able to see the full list of abilities in the image above, and we’ve also included what each tier grants you below so you know what you’re getting. Levels at which new Ability Tree paths are unlocked have been marked with asterisks. We recommend investing in Launch, Seize and Levitate, as these powers can really make the difference in the later tough fights.

*Launch Explosives: Launch grenades and rockets back at the enemy

Launch Enemies 1: Launch basic enemies when their health is low

Launch Enemies 2: Launch large enemies when their health is low

*Shield Barrage: When released, Shield propels debris at nearby enemies

*2 Seize Strength: Seize large enemies when their health is low

* Ground Slam: Press R3 while Levitating to slam into the ground and damage nearby enemies

There you have it, the full Ability Tree in Control. So long as you spend some time ticking off Ahti’s chores and other Side Missions, you shouldn’t have any trouble saving up for the Ability Tree upgrades that you want. By the end of the game we’d maxed out almost every Ability, turning Jesse into a telekinetic, mind-controlling beast in combat with the Hiss. For more Control guides, check out our hub for the game where we can show you things like all the Outfits you can unlock and where to find those mold samples for the Old Growth side mission.