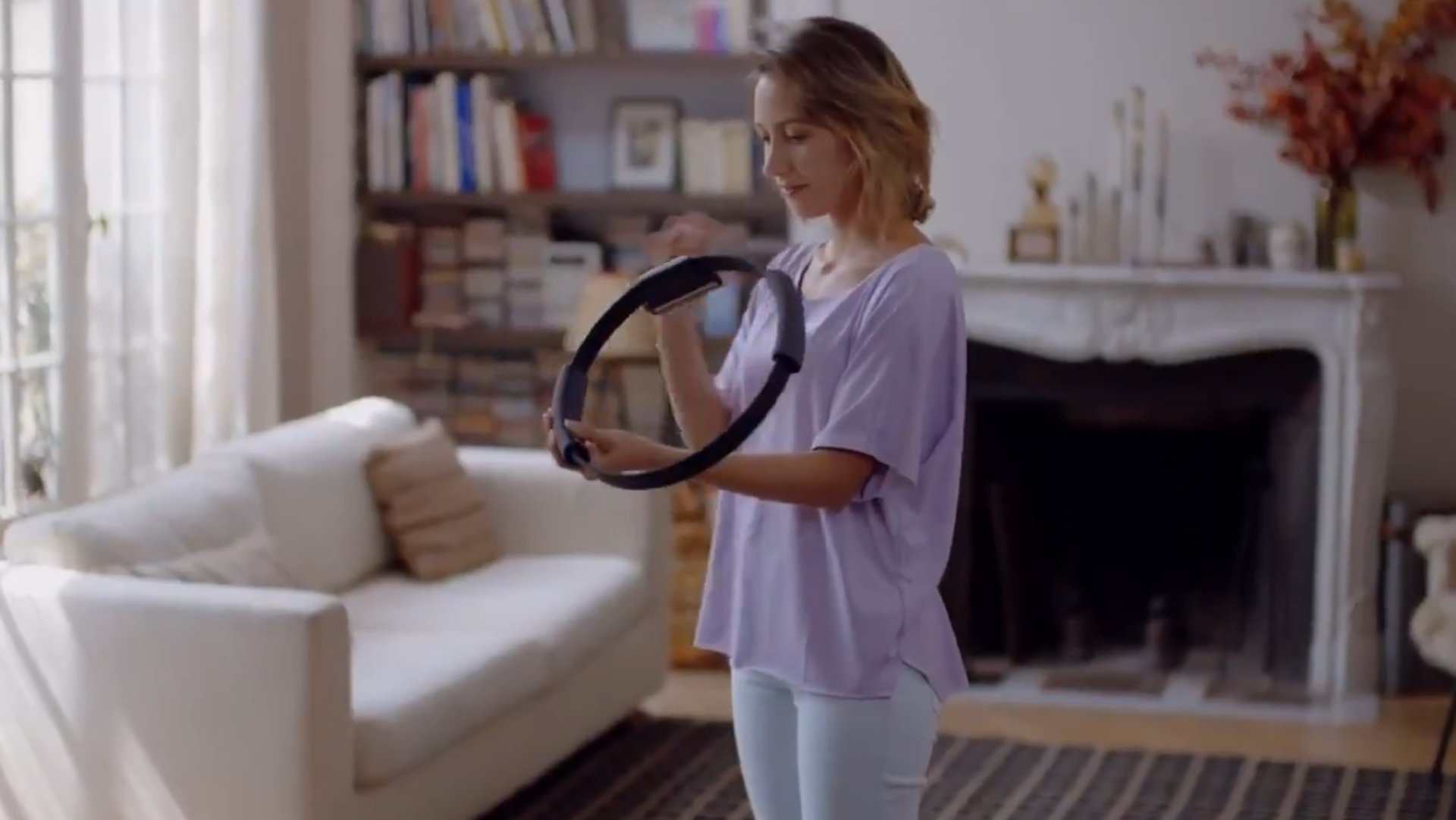 How to get the Halo characters in Gears 5

Learn how to unlock Spartans Emile and Kat and get yourself a dose of Halo characters in Gears 5.

Last night Nintendo released an unexpected tease for a very odd-looking new Nintendo Switch accessory that could be the follow up to Wii Fit.

It appears to be some kind of hoop/band combo into which Nintendo Switch Joy-Cons are attached as gyroscopic sensors. In the promotional video we see the elasticated band tied around on leg, while the rubber hoop is held, squeezed, pulled and, well, just take a look for yourself:

Take a first look at a new experience for #NintendoSwitch. pic.twitter.com/5Zxqy7Ho0q

There’s a clear exercise theme, with tricep extensions, butterfly kicks and more shown off, but it’s clear Nintendo wants to make this more of a social activity than Wii Fit ever was. The video does show solo players, but mostly sticks to cheerful families playing together while suspiciously happy. There’s a good chance this could be a combination of both Wii Fit and Wii Sports Resort, with plenty of minigames to enjoy.

The reveal video shows people holding the ring up while running, or carefully moving it around as if balancing precarious objects. There are also shots of people squeezing it between their thighs, pumping it inwards furiously and rolling around on the floor with it. And we’re supposed to pass this thing around, yes Nintendo?

There’s more to be shown next week on Thursday, September 12. Nintendo is labelling the device as a “new experience” so we imagine it won’t follow directly on from the Wii Fit or Sports series, but is it too much for us to hope that Wii Fit Trainer could make a comeback? We’ll find out more next week.