How to earn Tickets in Tetris 99

A quick tutorial explaining how to earn Tickets and how to use them to purchase Themes in Tetris 99. 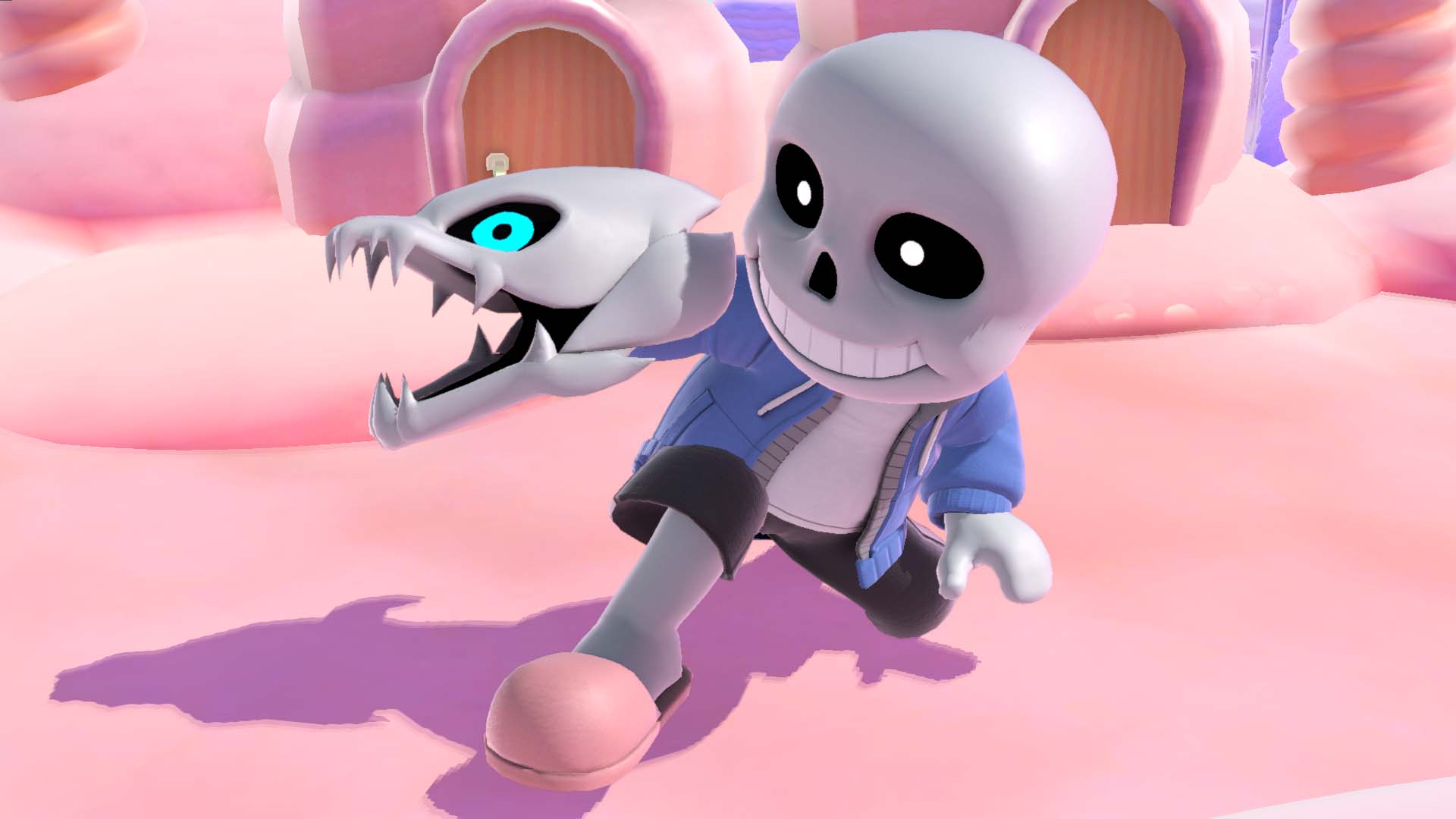 Following the Nintendo Direct event which took place yesterday evening it was revealed that a Sans costume for the Mii Gunner is being added to Super Smash Bros. Ultimate. In addition to the Sans costume, other Mii Fighter costumes have been added like Team Rocket from Pokemon, Legend of the Mystical Ninja, Mega Man, and Mega Man X. Of the costumes added though, we’d be lying if we said our favorite was anything other than Sans.

All of the new Mii Fighter costumes, including the iconic Sans design, can be purchased for 75 cents each. What’s cool about the Sans costume in particular is that not only will it change the look of your Mii Fighter the most out of all the other costumes announced, it also includes a Megalovania remix track courtesy of Toby Fox himself.

Last night’s Nintendo Direct was a huge deal for Toby Fox as it was also revealed that he’s working on music for Game Freak’s upcoming title, Little Town Hero, which is due out on October 16, 2019. While waiting to hear the new tracks from Toby Fox in Little Town Hero, you can check out the Megalovania remix along with the Sans costume right now as long as you have 75 cents on hand.

Sans works in conjunction with the Mii Gunner which incorporates a beam blaster to deal damage. As such, Sans isn’t an entirely new fighter like Banjo & Kazooie. What’s more, out of all the characters in Smash, the Mii Fighter is technically just “ok” (as you can see in our update tier list). However, given that you can now blast your way through enemies as Sans, the Mii Gunner has become a lot more noteworthy.

Plus, it only costs 75 cents to grab both the costume and the Megalovania remix so even if you don’t use the Mii Gunner that often, it’s still a worthwhile purchase. Now if you excuse us, we’re going to go play a few dozen matches using our newly purchased Sans costume while blasting the Megalovania remix track!