It releases the same day as Doom Eternal. 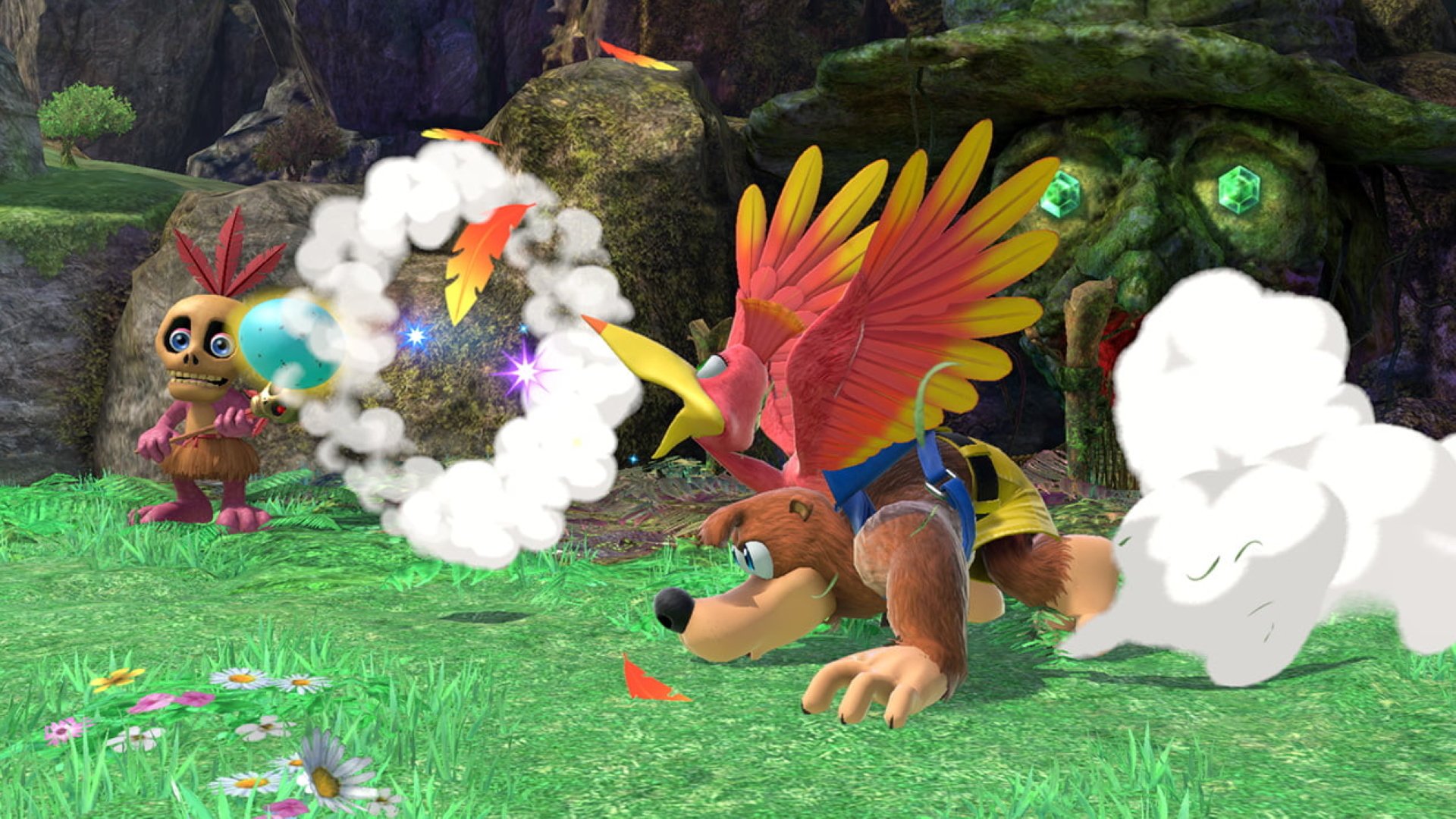 Want to know everything the bird and bear can do in Smash Ultimate? Here's the full moveset and special moves list for Banjo-Kazooie.

With the surprise release of Banjo-Kazooie last night, Nintendo has released the latest update to Smash Ultimate, bringing it to version 5.0.0. While the new character is certainly a big draw, there are several other changes hidden under the hood as well. Want to know what’s been altered this time round? Read on for the full Smash Ultimate update 5.0.0 patch notes.

Despite hitting a new, large number, the 5.0.0 update is actually pretty small, only changing a few characters. This is likely because it hasn’t been all that long since the Hero arrived with the last suit of balance tweaks. As usual for Ultimate, Nintendo has supplied the patch notes in full so that we can relay them directly to you. Hero gets the most changes, with small tweaks to a range of his spells. In addition, the Smash Ball has been slowed down so that it’s easier for players to catch the dang thing during matches. Here’s the full list of changes:

Those are the full Smash Ultimate update 5.0.0 patch notes. Not too much has changed, but it’s still worth keeping up on the balance changes to each character in case your favorite gets a buff or nerf. In case you missed it, the Direct last night also revealed that Fatal Fury’s Terry Bogard will be coming to Super Smash Bros. Ultimate in November!