Even the add-ons have been great! 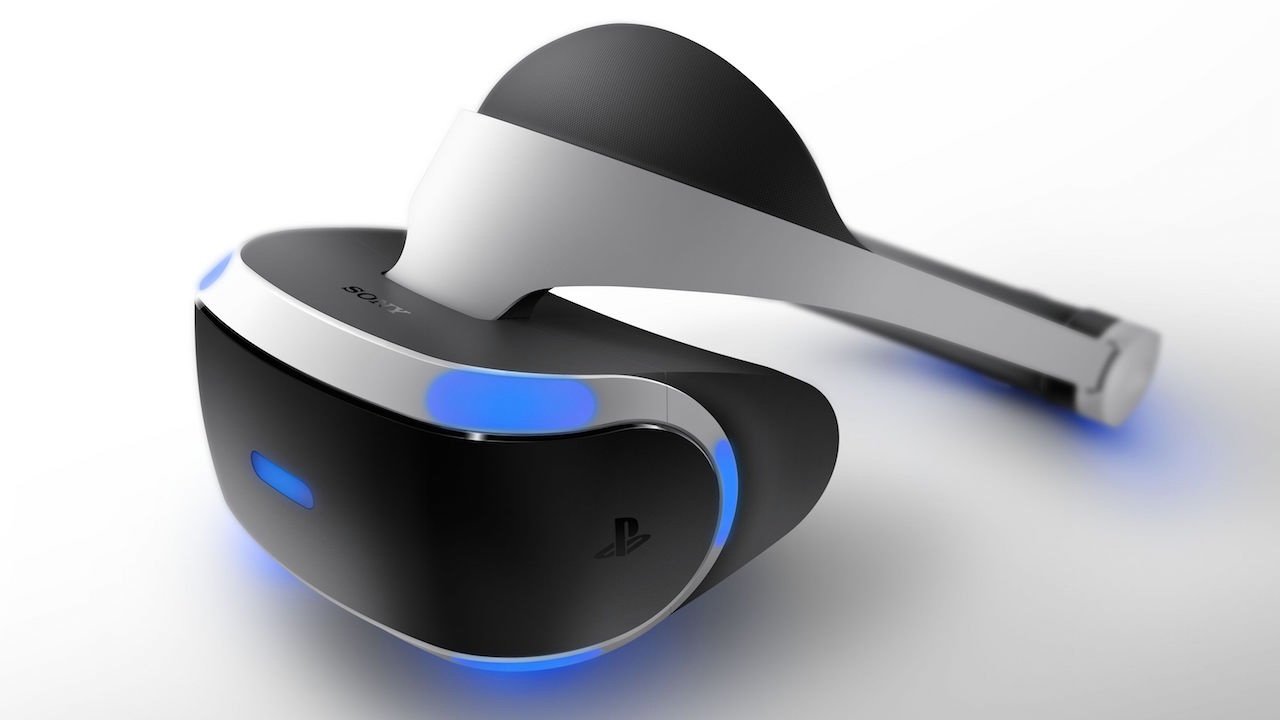 The biggest VR stories of 2017

The VR experience of 2017 is already leagues ahead of where we were just a couple of years ago. We are no longer limited to short, virtual tour-like demos involving sharks and a seat at the opera, there are entire continents to explore and fantastical universes to dive right into.

What may have seemed like another flash in the pan not so long ago has really exploded into life throughout 2017, backed significantly by Sony, while attracting the attention of the biggest names in mainstream entertainment such as The Walking Dead’s Robert Kirkman. Movie director James Cameron is among the latest voices to herald a VR-enhanced future.

Our concepts of exploration and interaction within simple scenarios or epic tales are being challenged on a whole new level. As technology improves, prices fall, and the necessity to become physically tethered to a PC or console no longer a thing, frontiers are vanishing.

Horror-themed experiences are superb in VR. For something truly cutting edge, you’d be hard-pushed to find a sharper artistic mind than The Walking Dead creator Robert Kirkman.

The Walking Dead VR is to follow a multi-year strategy, delivering “an unparalleled gaming experience that will offer millions of fans and gamers the opportunity to engage, interact, and immerse into the post-apocalyptic world of The Walking Dead and its characters in virtual reality.” A new setting and cast of characters is promised for “a number of original virtual reality video games”, explored via an innovative contextual interaction system.

In their joint statement, Skydance Media Chief Executive Officer David Ellison and President and COO Jesse Sisgold said: "Our goal at Skydance Interactive is to honour the visceral world that Kirkman has created while giving The Walking Dead's fans something to really sink their teeth into with robust games that take the franchise to a completely new level."

Among the most proactive publishers of AAA titles, Bethesda astonished gamers with its roster of VR releases for 2017. DOOM VFR has been stylistically adapted for a bucket-free immersive experience on PSVR and HTC Vive, however both Skyrim VR and Fallout 4 VR replicate their genre-defining quests on their respective PSVR and HTC Vive platforms.

Skyrim VR arrived November 17, surpassing expectations, and encouraging reviewers to relive their travels through the Old Kingdom. Though the control scheme isn’t perfect, an opportunity to witness famous encounters first-hand has been deemed too good to miss.

DOOM VFR, released December 1, has simply been called thrilling, and praised for cleverly rethinking its world navigation via teleportation, then tying this in somehow to the insane narrative. It’s a ridiculously fast-paced and fun shooter that lives up to the legendary name.

Finally, Fallout 4 VR, which launched December 12, became the flagship title for Bethesda’s ambitious foray. The chance to get up close and personal with post-apocalyptic Boston and its monstrous denizens is something of a showcase for HTC Vive, and worth reaching for.

Even after the critically acclaimed Resident Evil VII, Star Trek: Bridge Crew, SuperHot VR, and Farpoint made for an amazing 2017, PSVR owners still had plenty more to look forward to.

Support for PSVR from Sony has been truly fantastic since launch in 2016, helping to pioneer the format, proving that it can deliver on the promise. November saw the release of Final Fantasy XV: Monster of the Deep, received as a chilled-out and fun way to visit the realm of Eos. Early impressions of The Inpatient from Supermassive Games, now expected 2018, peg this thriller as among the most visually impressive PSVR experiences yet seen.

However, since its unveiling at E3 in June, most of the talk has been around the brave little mouse adventure, entitled Moss, from Polyarc Inc., due for a February 2018 release.

You may recognise the studio as the guys responsible for The Order: 1886 on PlayStation 4, a visually stunning but gameplay-wise disappointing shoot-’em-up released early 2015. If so, you were probably as surprised as everyone else by what Ready at Dawn dreamed up next.

Echo Arena, launched free for Oculus Rift on July 20, redefined multiplayer VR sports, riffing on the Frisbee throwing spills of Tron’s iconic light discs within team-oriented competition. It’s not only a successful sports game, but a mechanically brilliant VR tour not to be missed.

Lone Echo, the full-priced accompanying adventure released the same day, has been similarly lauded for pushing the VR platform. It’s a first person, 360-degree sci-fi quest taking place on an advanced mining facility within the rings of Saturn. You’ll how it might feel to soar through zero gravity, all the while puzzle solving using Oculus Touch control.

Arguably the world’s best-loved racing game, which debuted in 1992 for the Super NES, has become the talk of VR in 2017. This is what 25 years of progress looks and feels like, friends.

Forget the racing side of things for just a second. Mario Kart Arcade GP is the first time that the Mario universe has been created in VR, making the ride even more thrilling for Nintendo fans. Right now, the only place you can enter the Mushroom Kingdom is at Bandai Namco’s new Tokyo arcade VR Zone Shinjuku. If you’re in town, make a point of dropping by to have your turn at manually tossing shells at Bowser or bopping Yoshi with a gigantic toy hammer.