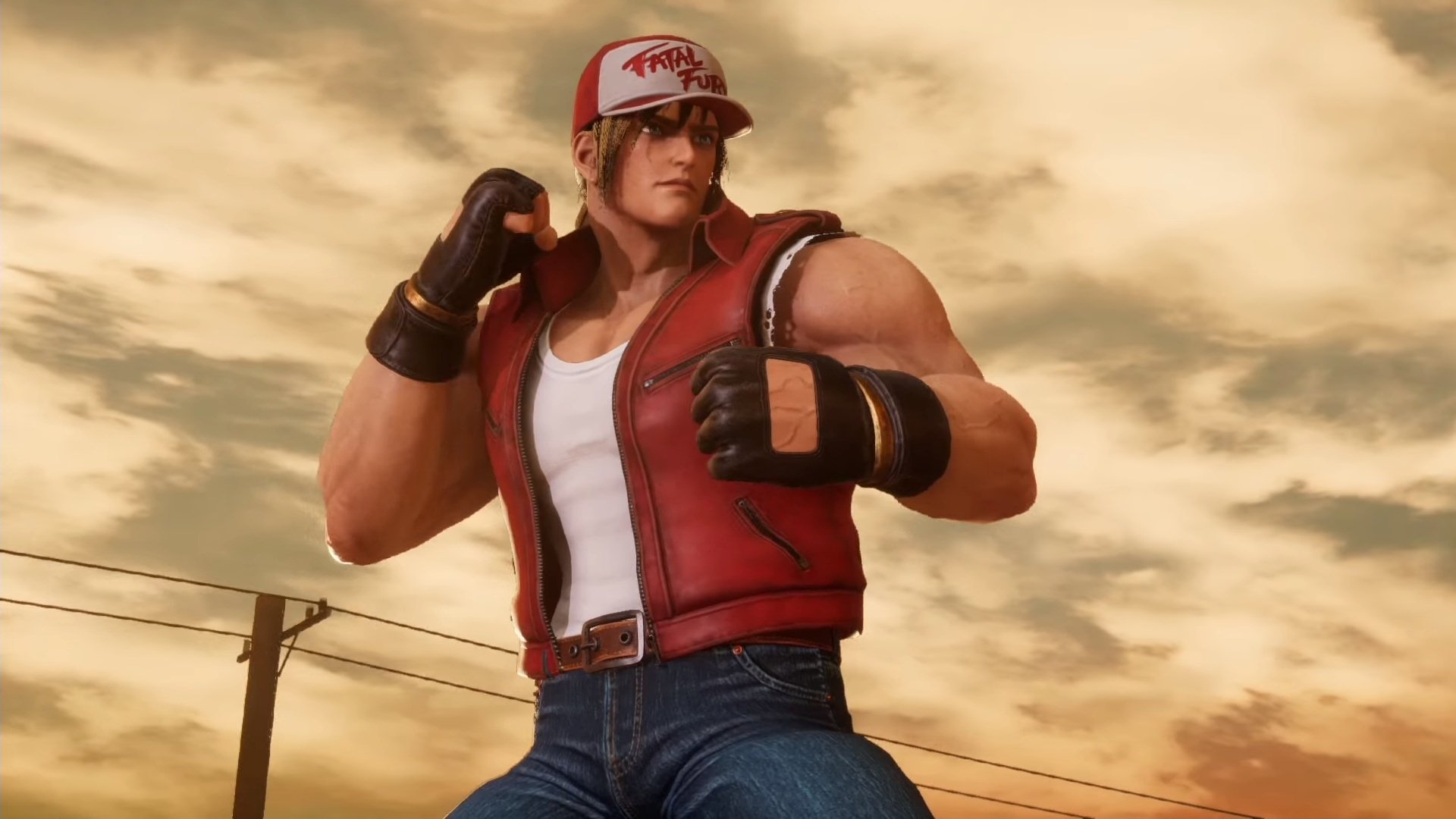 Outside of confirmation that Fatal Fury’s Terry Bogard is coming to Super Smash Bros. Ultimate, the release date for Banjo & Kazooie in Smash was revealed to be… today, September 4! With only one challenger pack left to be revealed, Nintendo dropped the news that more DLC challengers are in active development.

This means that not only will players get another challenger reveal in the near future, but several more reveals are coming in 2020. The only question that remains is, who else is coming to Smash? After hearing about the confirmation of Terry Bogard from Fatal Fury in Super Smash Bros. Ultimate, we’re curious what your thoughts are.

Let us know down in the comments below, and stay tuned for more Nintendo Direct coverage here at AllGamers!