How to start Iceborne in Monster Hunter World

Complete these simple steps to jump into the Iceborne expansion in Monster Hunter World! 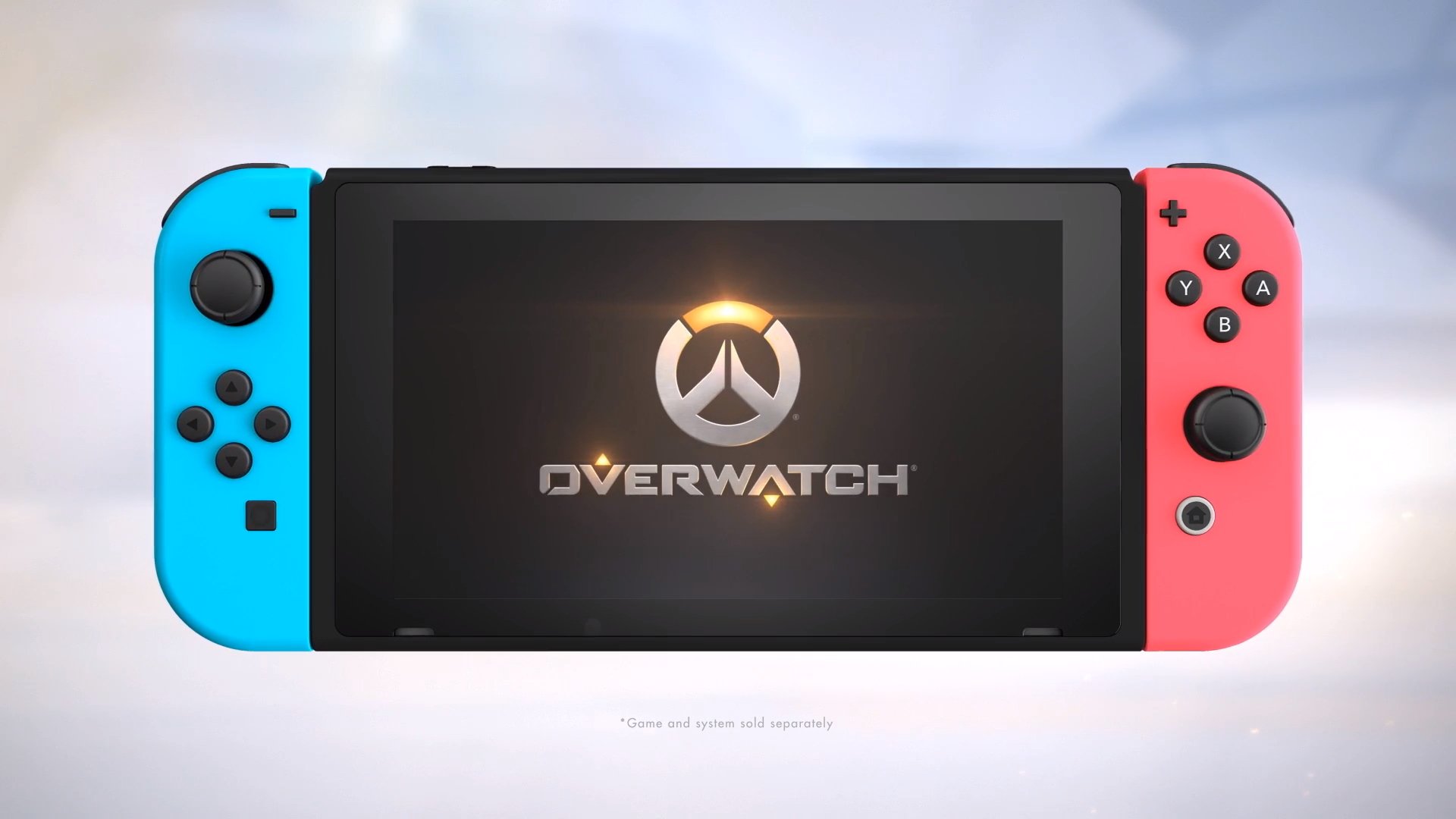 During the Nintendo Direct event on September 4, the news that Overwatch is coming to Nintendo Switch was confirmed. The Direct opened with an exciting trailer for Overwatch that culminated in a final release date for the game on the Switch platform.

Overwatch will release on Nintendo Switch on October 15, 2019. News that Overwatch is coming to Nintendo Switch was teased earlier in the week as Switch cases and accessories for Overwatch were discovered. Originally, gamers thought that an Overwatch character would be added to Super Smash Bros. and this is certainly possible in the future.

However, the main takeaway is that you can now take Overwatch with you on-the-go, and personally, we think that’s pretty rad! After hearing about Overwach and how it’s releasing on Nintendo Switch, we’re curious what your thoughts are. Let us know down in the comments below, and stay tuned for more Nintendo Direct coverage here at AllGamers!