How to adjust difficulty in Gears 5

Prepare for every twist and turn in Gears 5 by learning how to adjust the game's difficulty settings. 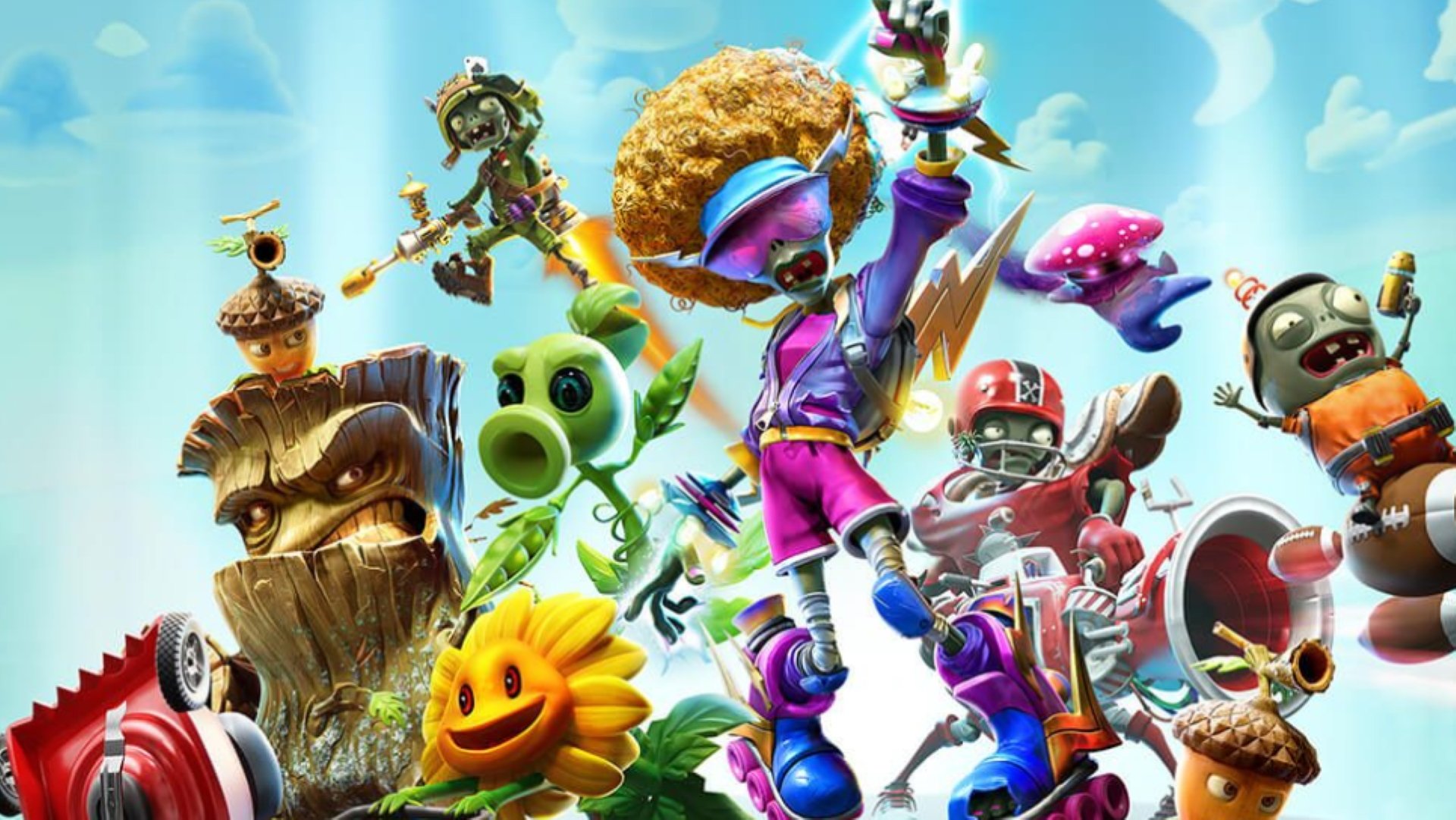 How long to beat Gears 5?

An estimated look at how long it'll take you to beat Gears 5 and how many chapters are included in the Campaign.

Plants vs. Zombies: Battle for Neighborville now has an official release date of October 18, but you can play it today if you pick up the Founder’s Edition.

In a surprise move, EA has released Plants vs. Zombies: Battle For Neighborville out of the blue in an early access Founder's Edition. The latest spinoff to PopCap’s tower defense title is a surprisingly involved affair that looks part shooter, part RPG and part social space. Check it out in the trailer below:

Essentially following on from the Plants vs. Zombies Garden Warfare games, Battle for Neighborville is a class-based shooter that’ll have you battling against both players and AI as you hop between a variety of game modes, none of which — so far at least — is battle royale.

Along with a social hub packed with silly activities to enjoy, there are several PvP and PvP modes to take part in: Turf Takeover offers large scale warfare with up to 24 players; Team Vanquish returns from Garden Warfare as a competitive 8v8 mode; Battle Arena scaled things down further in 4v4 PvP matches; A mixed PvP mode will let you hop into a range of 16-player modes; Garden Ops is Neighborville’s PvE horde mode; and finally free-roaming areas will let players explore, battle monsters and earn loot. In addition, special events — both PvP and PvE — will be held every few weeks.

There are plenty of new heroes to play as too, including an electric, rollerskating zombie named Electric Skater and a Ninja Mushroom called Nightcap. Players can also partner up in team-based classes. One example we get a look at in the trailer is Oak and Acorn. One player controlling the beefy oak base with a cannon while a small acorn fires off shots from on top. You’ll be powerful but stuck together, so if you go down, that’s it for the both of you.

All in all, there’s a lot going on, but not everything will be available just yet. The Founder’s Edition is available from September 4-30 and is effectively early access, as new game modes will be steadily added over the six weeks building up to release. Anyone who dives in early will get access to several different items that’ll be exclusive to Founders, all you need to do is log in each week to claim them. Here’s the full schedule:

If you want to take part in the Founder’s Edition, expect to cough up around $30/£25 on your platform of choice, though PC Players with Origin Access Premier will also be able to jump in right away. The full game will be priced at $39.99/£35.99 when it releases on October 18. to find out more, head over to the Q&A page on the EA website