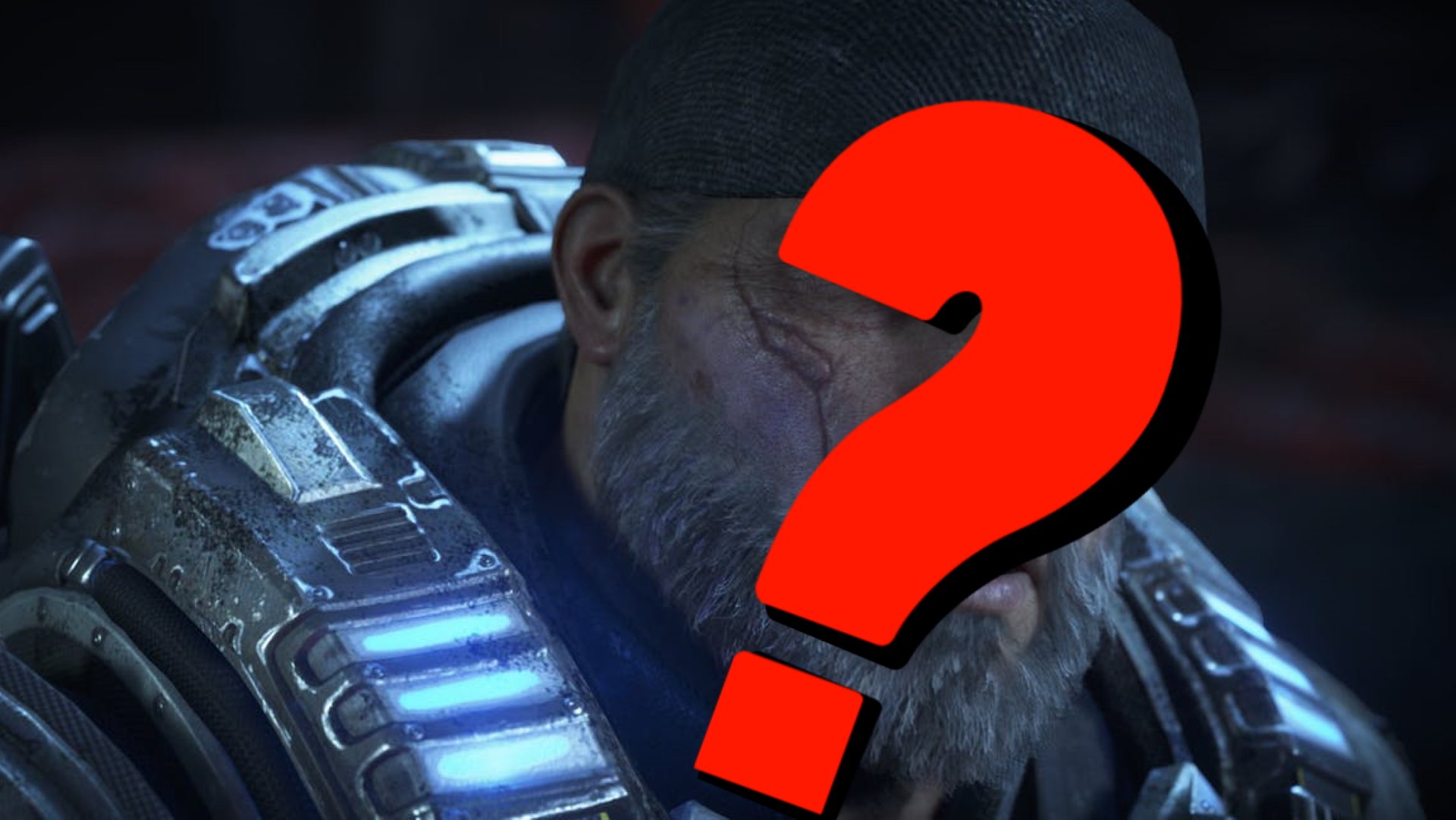 With Gears 5 just a few days away from arriving on our screens, it’s only natural for the cogs of our minds to begin churning once more. It wasn’t long before our eager anticipation for the next Gears videogame gave way to thinking about how the series could flourish elsewhere. A Gears of War movie has potentially been in the works for several years now, but we’ve yet to hear much at all about it. No Gears movie would be complete without Marcus Fenix making an appearance, but who would take up the iconic role? We have a few ideas…

For any would-be lead for a Gears movie, it’s vital to check that they could meet patented Marcus Fenix characteristics:

As his roles in Guardians of the Galaxy and Blade Runner 2049 clearly demonstrate, Bautista has already checked off four of the five crucial Fenix TraitsTM, and has even proven himself to be pretty darned good actor along the way. While we’d really rather he didn’t grow a soul patch again, we’re pretty sure he could rock a Bandana with one if needed. Need we provide more evidence?

It’s about damn time. Play as me in #Gears5 starting Sept 15 after @WWE Clash of Champions. @XBox @GearsofWar #DreamChaser pic.twitter.com/bCU4ZIjdw1

If you weren’t already sold on the idea of Bautista as Marcus Fenix, the recent reveal of him entering Gears 5 should absolutely convince you. He looks brilliant in the COGs armor, and with a bit more hair he’d be the perfect Fenix lookalike. Guardians of the Galaxy showed he’s perfectly comfortable acting in action sequences with CG baddies, so we can already imagine him punching General RAAM right in his ugly Locust face.

Look, the guy is obviously keen for the role. He’s been harping on about playing Dom in a movie for quite some time now, which means he’d clearly give it his all. Just give the guy a shot, pretty please? Plus we’re pretty sure he’d really nail roaring “DOM!” at a minimum of every thirty second times.

Dave Bautista seems like a really nice guy. Do the right thing Universal and give him the job.

5. Fine, Keanu Reeves or someone

You really want someone else that much, huh? Well, if you’re so committed to rejecting the ideal man, the least you can do is pick up Keanu as a replacement. Gamers are enamored with him and went mad for his reveal in Cyberpunk 2077, which should go some way to tempering the utter moral outrage and betrayal that hiring anyone other than Bautista would be. Just don’t blame us when Dave comes for you.

Have you personally hired Dave Bautista recently? If not, let us know why in the comments below. Gears 5 is due to release on Xbox One and PC, September 6, at which point we'll do some more serious coverage of it. Probably.