How to take part in the Destiny 2 Mars Community Challenge

Get your Martian grind on in the Destiny 2 Mars Community Challenge as Guardians fight for some spicy rewards over the coming week. 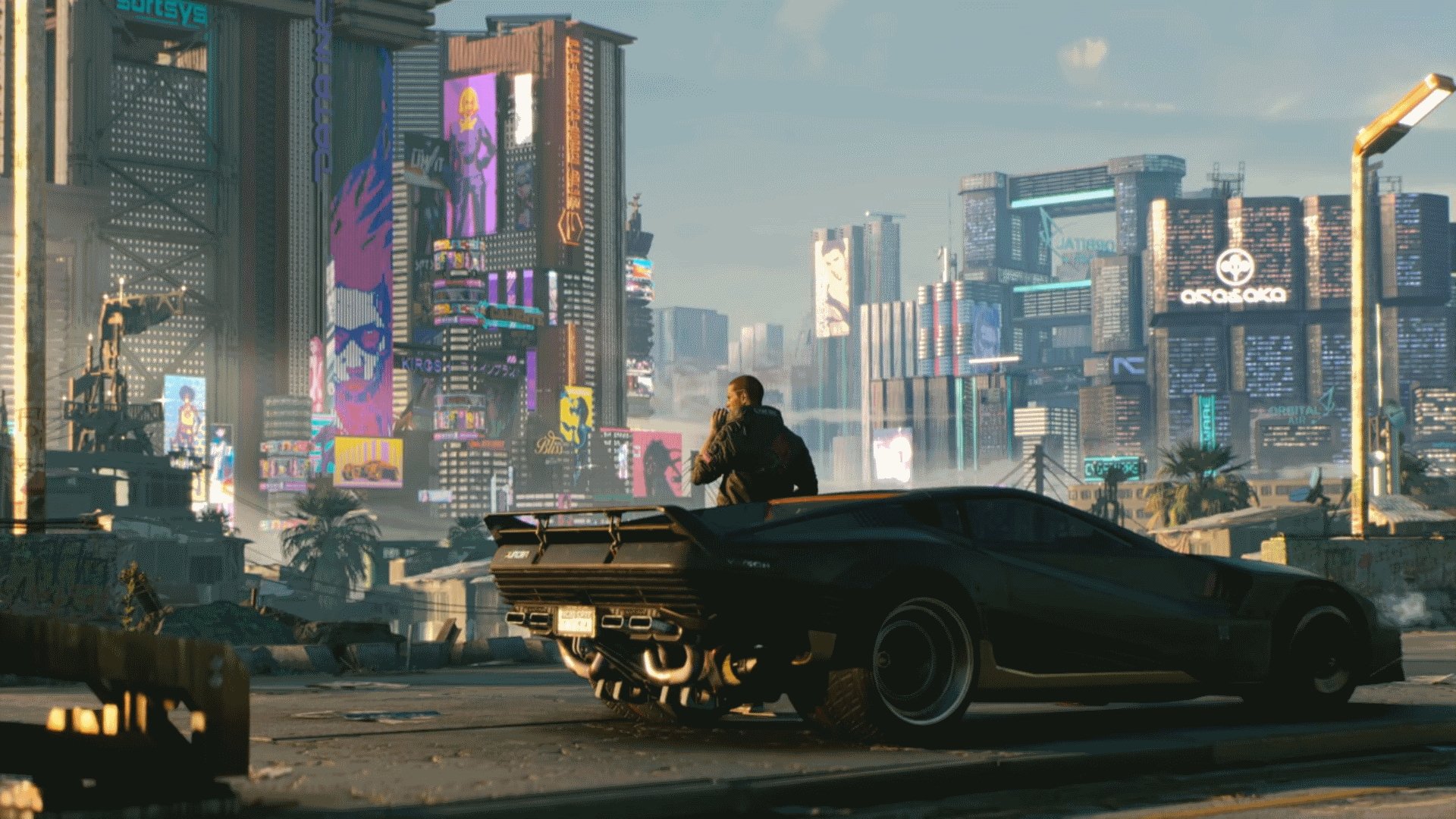 Our top picks for actors we'd like to see step into the heavy boots of Marcus Fenix in a Gears of War movie.

After many years of teases and inconclusive statements, CD Projekt Red has finally confirmed that Cyberpunk 2077 will have multiplayer included, though it won’t be coming at launch.

Multiplayer was never the core focus for Cyberpunk 2077, and CD Projekt Red is sticking to that. The version of the game we’ll get on release day in April 2020 won’t include a multiplayer component, a new tweet from the studio reaffirms. However, multiplayer is now more officially on the cards.

1/2 Until now, the only thing we said about multi was that it was in R&D. As we’re getting closer to launching ‘single player’ Cyberpunk 2077 in Apr. 2020, we’d like to confirm that multiplayer's in the works! If you feel like lending us your skills apply: https://t.co/QQV6qsuvhk pic.twitter.com/GHbiS5N3DT

However, if the thought of multiplayer Cuberpunk has you bouncing off the walls with excitement, you might want to temper that anticipation for now.  There are no details as to what multiplayer will entail, and it sounds like that portion of the game may yet be a long way off as CD Projekt Red followed up with the following statement.

“The plan for now is to deliver Cyberpunk 2077 in April, then follow up with DLCs (free!) and single player content, and — once we’re done — invite you for some multiplayer action”

The announcement also came with an invitation to join the team and help work on the multiplayer side of the game. If you’re feeling so inclined, hop over to the recruitment page and have a look.

CD Projekt Red has always been fairly cagey about committing to multiplayer, prioritizing the delivery an excellent single player experience first. Speaking with Eurogamer in June this year, the studio said that they were “not really working on multiplayer,” and that if it did happen, it’d only be post-launch. That certainly seems to have held true, though the studio now clearly has a plan for its implementation.

While Cyberpunk 2077 won’t launch with any proper multiplayer, the fact that CD Projekt Red refers to single player in quotation marks could indicate some form of online integration, or that the multiplayer will be getting its own separate launch in the manner of GTA Online.

Right now the form of Cyberpunk 2077’s multiplayer is up in the air. We really don’t know what we’ll be getting after launch, so it’s probably best to base your purchase on the single player content alone, at least for now.