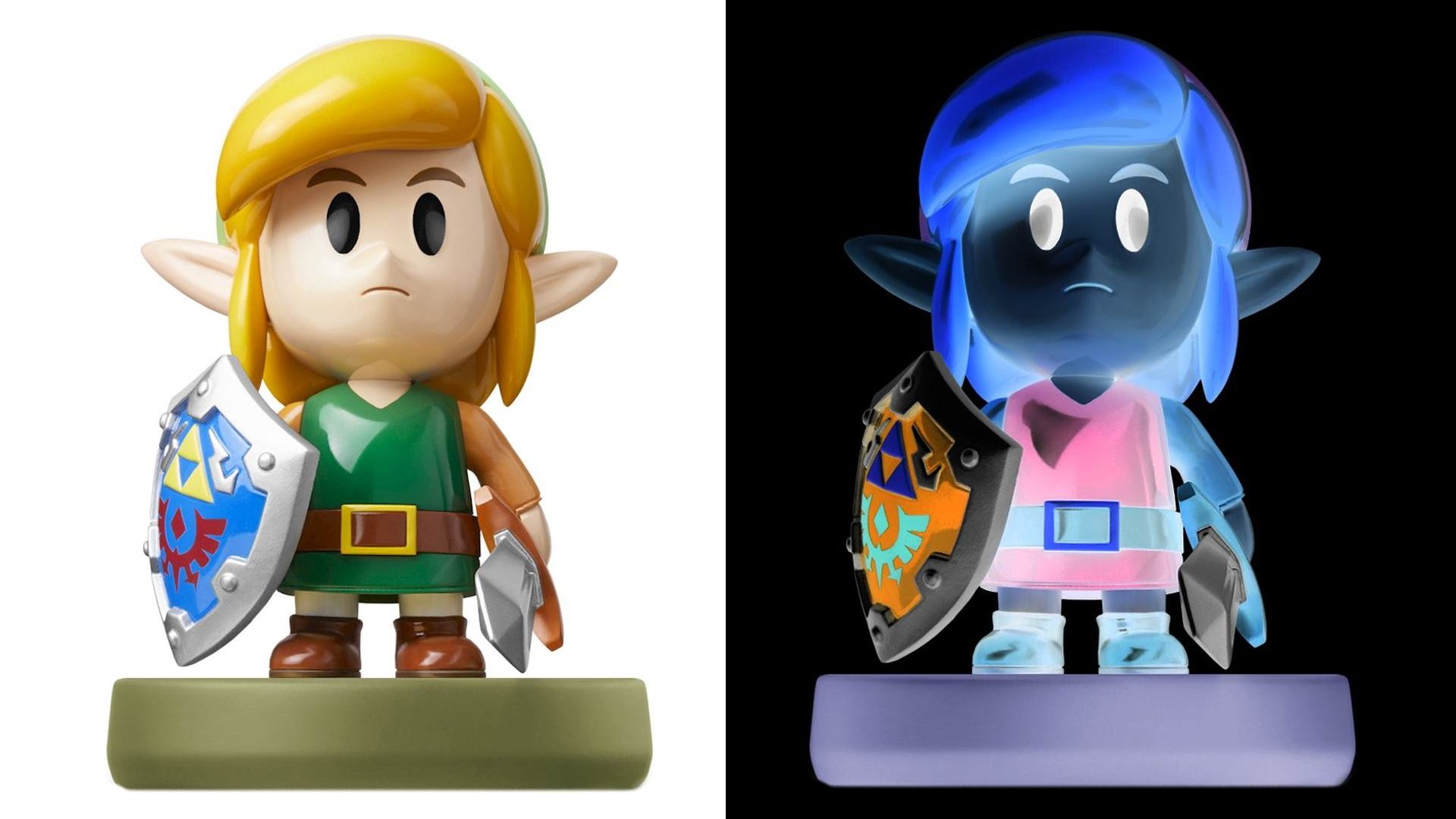 Yooka-Laylee and the Impossible Lair gets October release date

The pre-order bonuses includes four Tonics to change up the look of the platforming pair.

Yes, Amiibo functionality is alive and strong in the upcoming remake of The Legend of Zelda: Link’s Awakening, but this time it’s hiding a dark secret. If you’ve been looking forward to the remake, you may also have your eye on the adorable Link Amiibo that’s releasing alongside the game.

Nintendo has now announced what that Amiibo will do in-game, and rather than reward the player, it actually antagonizes. By using the Link’s Awakening Amiibo while playing you can add Shadow Link to your Chamber Dungeons — the customizable dungeons you can build out of rooms you collect while exploring. He’s certainly not here to help though, and will instead chase you through multiple rooms. Eep! As ever he’s a copy of you, able to shield your attacks and perform some special moves.

With the new Link #amiibo, you can add Shadow Link to your Chamber Dungeons in The Legend of #Zelda: Link's Awakening. This malevolent shadow chases Link through dungeons, so get ready to put up a fight…or run! pic.twitter.com/zwohR6wYCy

If you’re up to the task of taking on his spin attacks you’ll be rewarded with a healthy dose of rupees, which could make him a valuable addition to any dungeon dive. If he’s proving too much of a nuisance, these are your dungeons, so feel free to remove him again! Don’t worry, the Amiibo will still look just as cute on your shelf even after you’ve learned of its sinister side.

The Chamber Dungeon is a new feature to the Link’s Awakening Remake and replaces the Camera Shop in Tal Tal Heights. Take a trip there and you’ll find Ocarina of Time’s grave keeper Dampé has set up shop. He’ll let you piece together your own dungeons which can then be tackled to earn special items and rewards.

The Legend of Zelda: Link’s Awakening releases September 20 on Nintendo Switch. Will you be picking up the Link’s Awakening Amiibo to use with the remaster? Let us know in the comments below!