Watch Dogs isn't the only Legion proving popular in the UK. 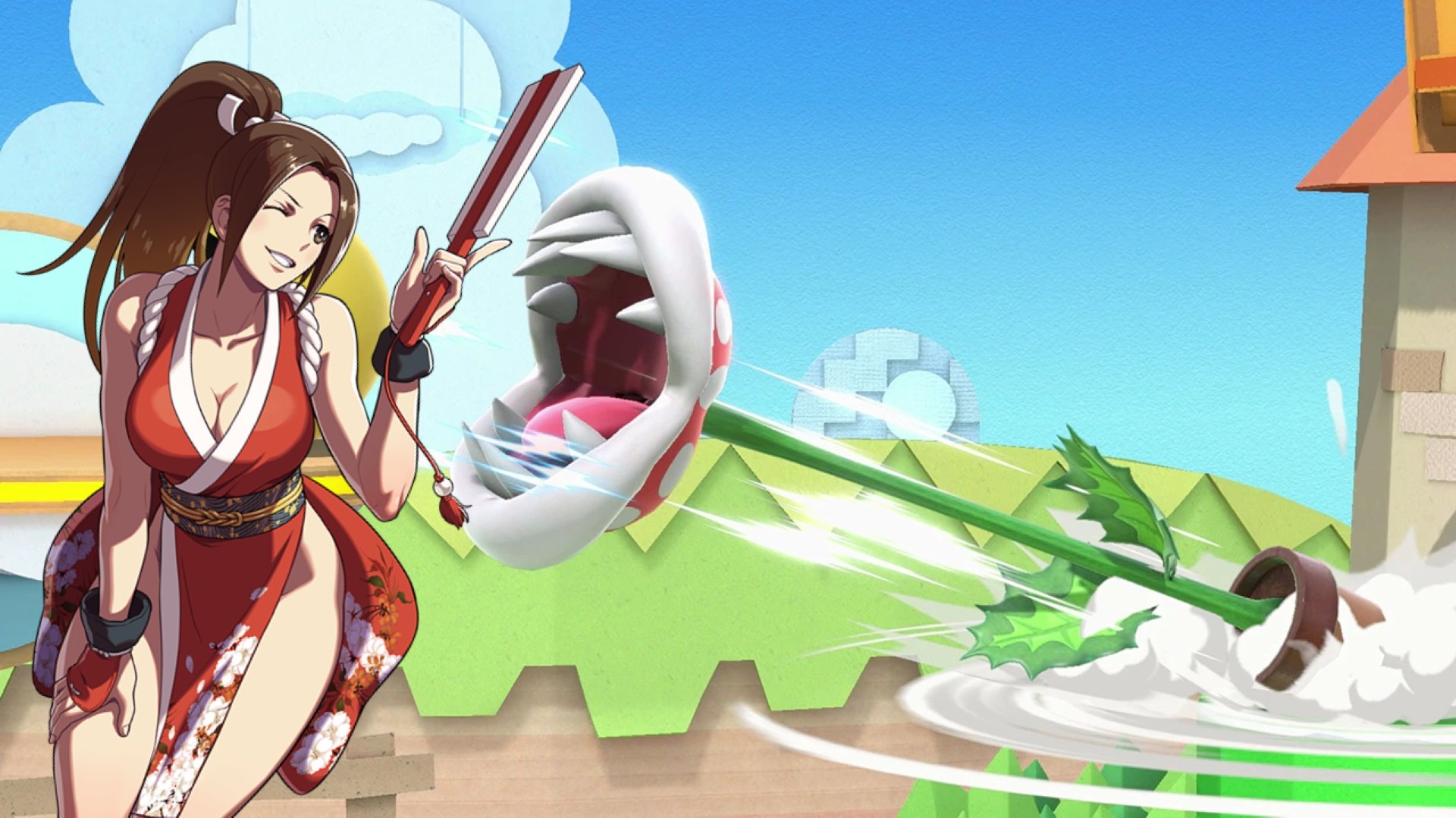 It looks like the fourth DLC characters for Super Smash Bros. Ultimate could be coming from an SNK title.

The rumor comes after keen-eyed Smash fans spotted the Challenge Pack 4 page on the Nintendo website included a copyright mark for the SNK Corporation. Check out the images below, captured by videogame researcher and self-confessed Smash nerd, PushDustIn.

Challenge Pack 4 in #SmashBrosUltimate will apparently be a character from SNK.
Here is the link:https://t.co/3BKouDv4sQ

Screenshots below in case Nintendo takes it down. Thanks for to @New_WabiSabi for the heads up. pic.twitter.com/im9SFFdHvC

The page has since been taken down, which could either indicate an error by Nintendo or at attempt to hide the slip-up. Rumors have also been swirling regarding a surprise Nintendo Direct coming this week which could confirm the addition, but we’ll have to wait and see on that front.

If the fourth DLC character is an SNK fighter, they’ll have plenty to choose from. SNK Corporation has a long, long history in the fighting game scene, having produced King of Fighters, Fatal Fury and Samurai Shodown. They’re also the studio behind the iconic sidescrolling shooter Metal Slug games, giving Nintendo quite a few prime choices.

We’re still in the first wave of DLC characters for Super Smash Bros. Ultimate. Fighter Pass 1 includes a total of five characters, with Persona 5's Joker, Dragon Quest's Hero and Banjo-Kazooie revealed so far. Along with the pre-order bonus of Piranha Plant, Joker and the Hero have already been added to the game, with Banjo-Kazooie due in the next few months. That leaves two more characters to be revealed.

Each character comes with a new stage, music, and an Adventure Mode run. The Fighter Pass can be picked up for $24.99, granting access to every new DLC character as they’re released. Otherwise, you can pick each character up when they release for $5.99 each.

With the potential of an SNK fighter in Smash Ultimate, who would you like to see make it into the game for the fourth or fifth DLC slots? Let us know in the comments below!