Astroneer, the adorable sci-fi survival game by System Era Softworks, is due to release on PS4 later this year. 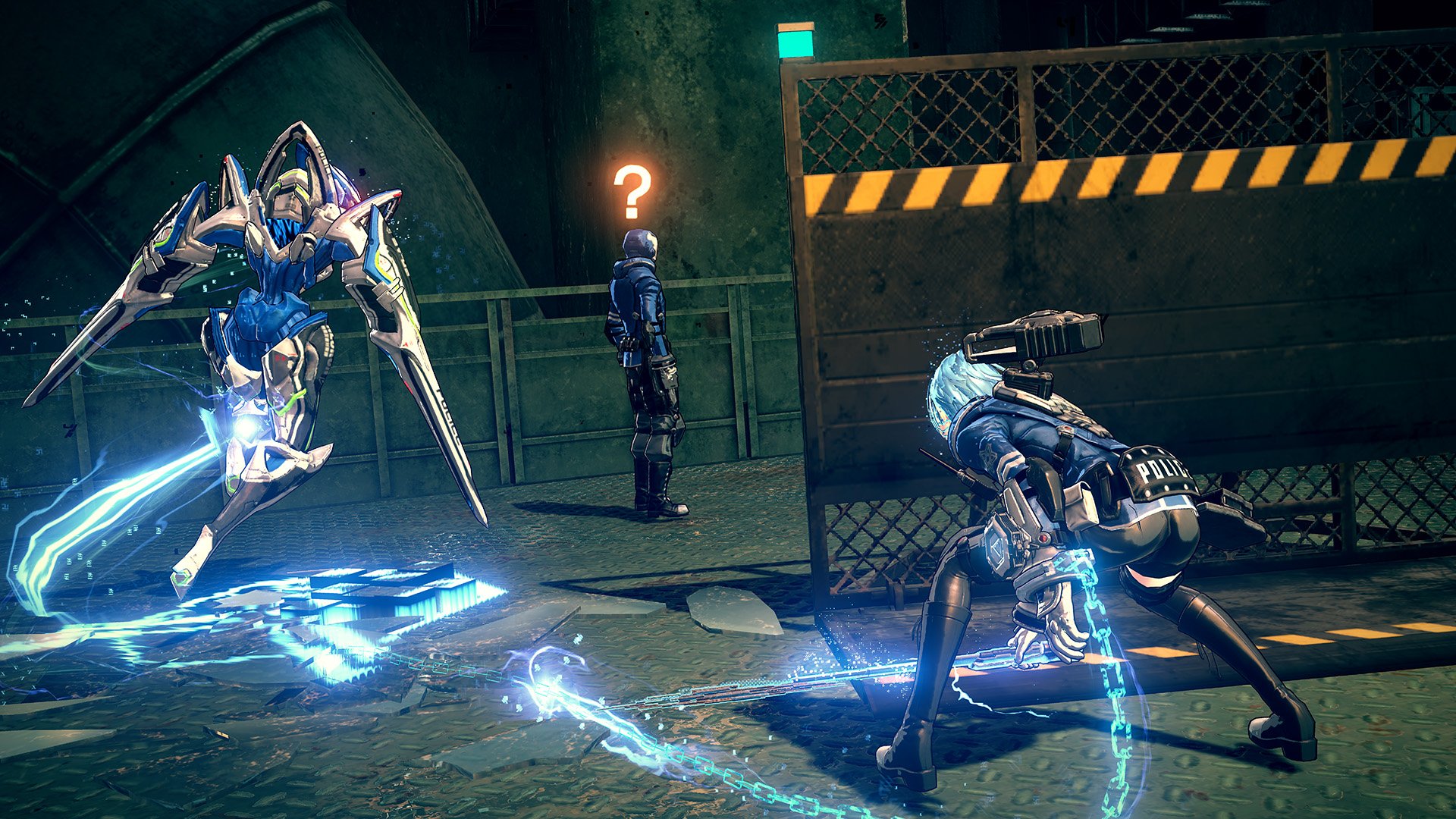 Astral Chain, the latest title from PlatinumGames and a Nintendo Switch exclusive has claimed the No. 1 spot in the physical UK charts.

The ranking is a first ever for PlatinumGames and demonstrates a strong start for the Switch title. It makes the studio’s fourth most successful launch and their second biggest new IP, following in the footsteps of Bayonetta. The last title to come close was Metal Gear Rising: Revengeance at No. 2 in 2013 (thanks to gamesindustry.biz).

The futuristic hack and slash title went toe-to-toe with several other new releases this month, narrowly beating out Wreckfest, The Dark Pictures Anthology: Man of Medan, and Control to take the top spot. All four of the top contenders pushed out the former number one, Mario Kart 8: Deluxe.

Wreckfest, developed by Bugbear Entertainment, is considered the spiritual successor to the FlatOut series; Man of Medan takes the cinematic horror format of Supermassive Games’s Until Dawn to a spooky ghost ship; Control is the latest mind-bending, third-person shooter title from Remedy Entertainment - you can check out our review for it by clicking here.

As ever it’s important to note that digital sales were not included in these charts. Nintendo doesn’t share information on downloads, making it hard to truly judge how well the game did in comparison to the other top titles on the list.

Astral Chain puts you in the boots of a rookie police officer in a cyberpunk city under siege by invading aliens known as Chimeras. By bonding with a Legion you’re able to fight back against the monsters, solving crimes and uncovering the reason behind the appearance of the deadly aliens. A Nintendo Switch exclusive, it released August 30 on the hybrid platform.

Thinking of picking up Astral Chain? You might want to take a look at our guide on how long it takes to beat the story before you dive in. Get started with our guides for choosing Male or Female and how to unlock co-op.