Risk of Rain 2 has been released in Early Access on Nintendo Switch, Xbox One and PS4. 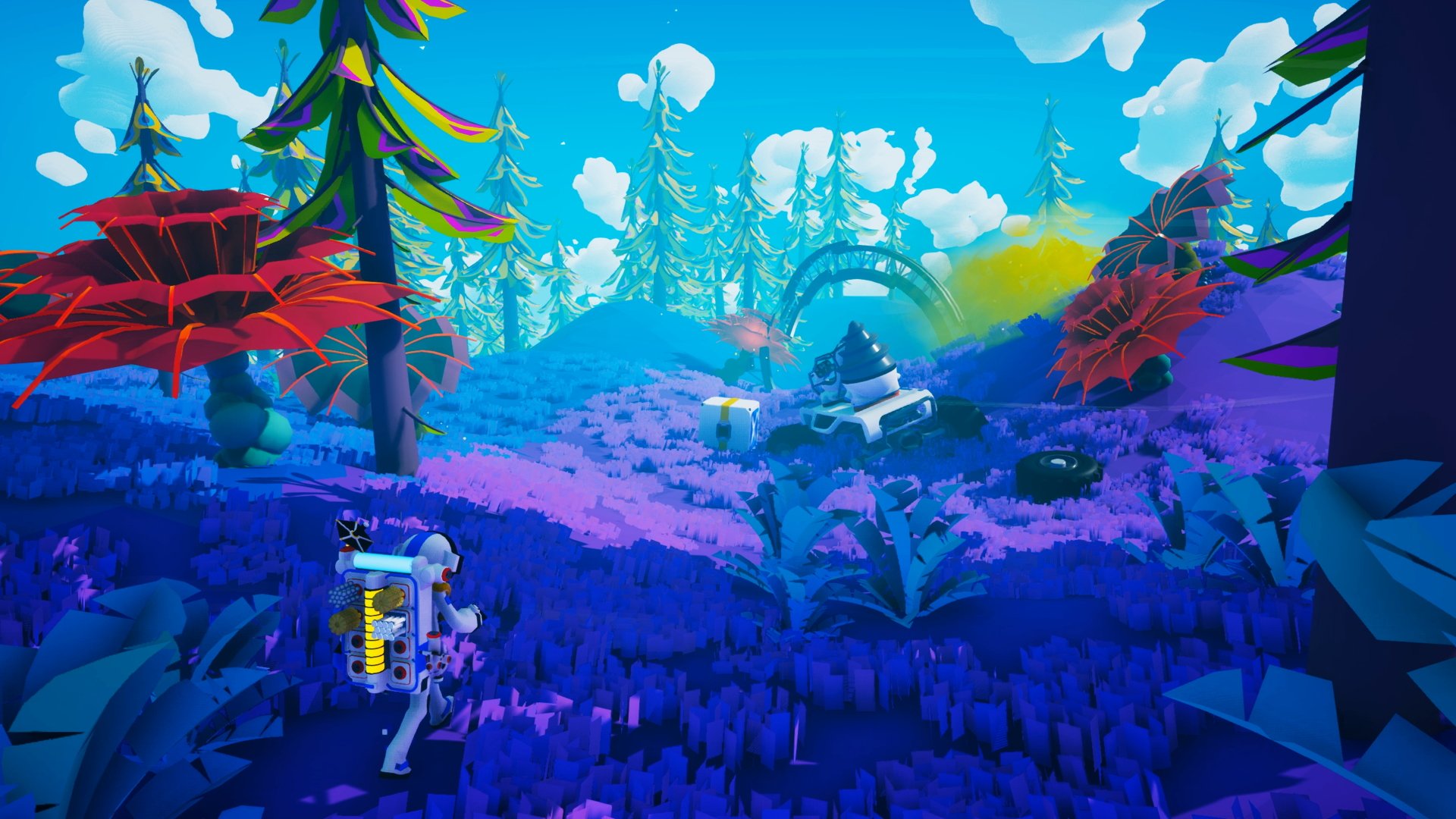 Watch Dogs isn't the only Legion proving popular in the UK.

Prepare to suck up and spew molecules on a whole new planet as Astroneer launches on PlayStation 4, November 15 this year.

System Era Softworks’s Astroneer first released in early access way back in 2016, but finally reached its official 1.0 launch on February 6 this year for PC and Xbox One. A survival game, Astroneer begins with the player stranded upon a colorful, procedurally-generated alien world with only a damaged ship for company. Running on limited oxygen supplies, you can only travel so far before returning to your base to refuel, restricting your voyages across and under the surface.

Fortunately, these space-farers of the future come equipped with magical, terrain deforming devices that allow players to suck up and spew out chunks of the environment. With a fully deformable world, players can reshape the land as they harvest resources to construct oxygen supply chains, new base components, vehicles and more.

The equipment can be used to explore more of the surface and caverns below to uncover rare resources and salvage equipment from other crashed vessels. Build up and harvest enough and eventually players can even construct spaceships to fly to other worlds and begin all over again.

Since the early access release, System Era Softworks has added an enormous breadth of new features, with added buildings, vehicles and even multiplayer support for up to four players. Future updates are still in the works, including jetpacks that’ll let you soar quickly around your bases. The most recent update celebrated the 50th anniversary of the Apollo 11 moon landing mission with a limited-time event to track down the iconic lander and score some vintage spacesuit cosmetics.

An announcement post on the PlayStation blog also included details from System Era Softworks on their inspirations for the suit designs and how they create such adorable animations for their trailers and the game itself, so go give it a read if you’re a fan of Astroneer’s style.

Astroneer is now available on PS4, as well as on Xbox One and PC.