How to save in Blair Witch

Keep track of your progress by learning how to save in Blair Witch. 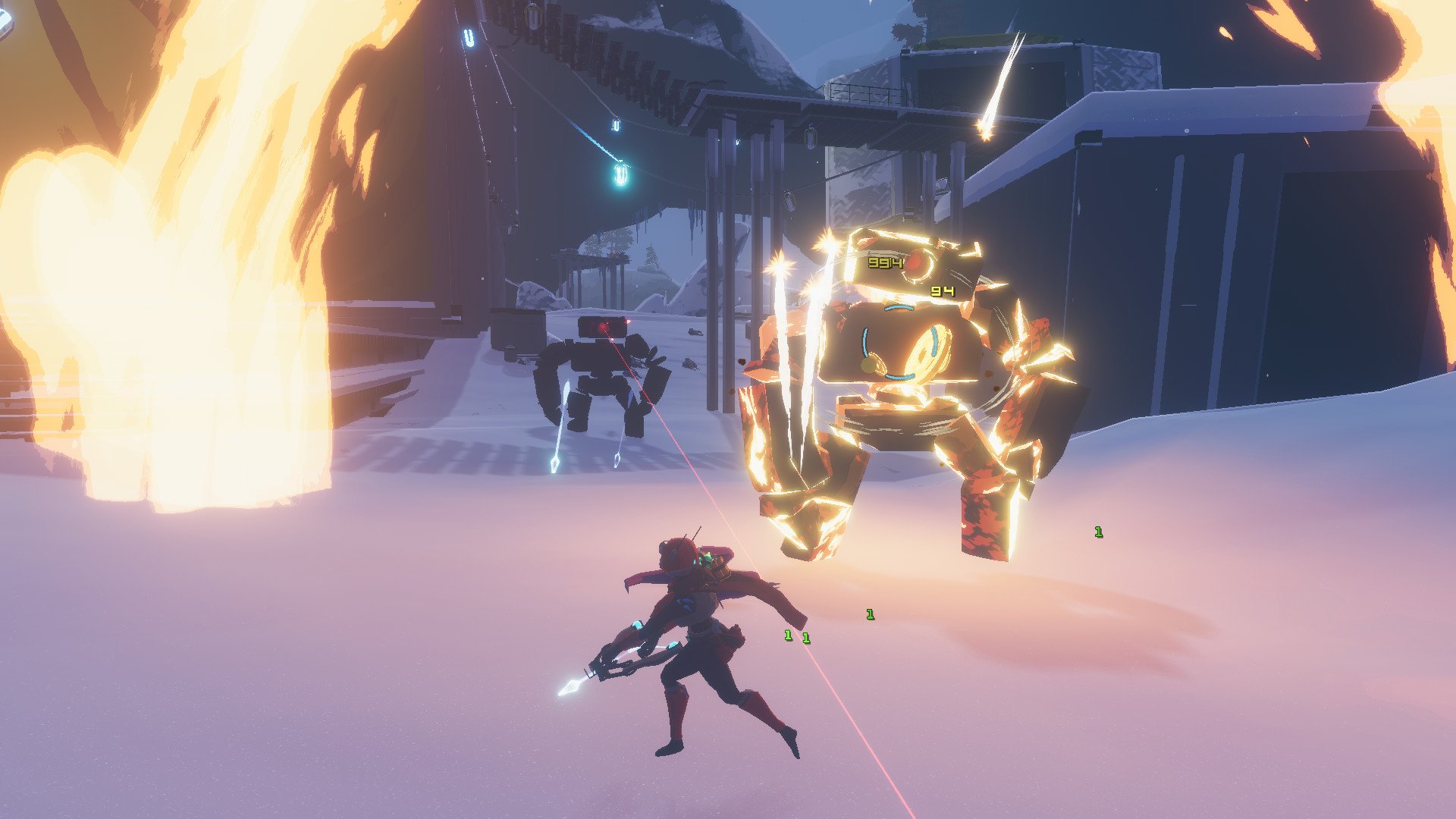 Astroneer, the adorable sci-fi survival game by System Era Softworks, is due to release on PS4 later this year.

Grab those umbrellas, because as of August 30, Risk of Rain 2 is now available in Early Access on Nintendo Switch, Xbox One and PS4.

To celebrate the console launch of Hopoo Games’s third-person shooter roguelite, the indie developer has released a new CG trailer to give players a rough idea of what they’ll face on the alien world contained within. Mostly you can expect to die a lot while scampering through the world as you hunting for loot. But hey, at least you can bring three friends along for the ride.

PlayEverWare is the team handling the port and will be bringing future updates to the console version as well. Still in Early Access on PC, a full release is planned in Spring 2020, with regular updates planned until then.

The original Risk of Rain was a 2D roguelite platformer that sent teams of up to ten players to alien worlds where they could hunt down monsters and gather loot. Containing several classes, completing a variety of strange in-game tasks would unlock new additions to the roster.

The Sequel — released in Early Access on PC in March this year — retained the roguelite formula but surprised fans with a jump to 3D. In it, up to four players can team up to track down teleporters on procedurally-adjusted levels. As before, performing a range of unusual activities in the world (e.g. obliterating yourself) allows you to unlock new classes to play as in future runs.

Both games include a unique feature in which the difficulty scales with time, meaning the longer any particular character survives, the tougher enemies you can expect to face. This puts pressure on players to keep moving and hope to new worlds as quickly as possible.

The sequel proved extremely popular on PC, passing one million units sold back in May this year. The console release should provide a nice bump to that, especially given the Switch launch. If you want to pick up a copy it’ll cost you $29.99.

Risk of Rain 2 is now available on Xbox One, PS4 and Nintendo Switch.