Looking for a quick scare? Find out how long it takes to beat Blair Witch, the latest title from Bloober Team. 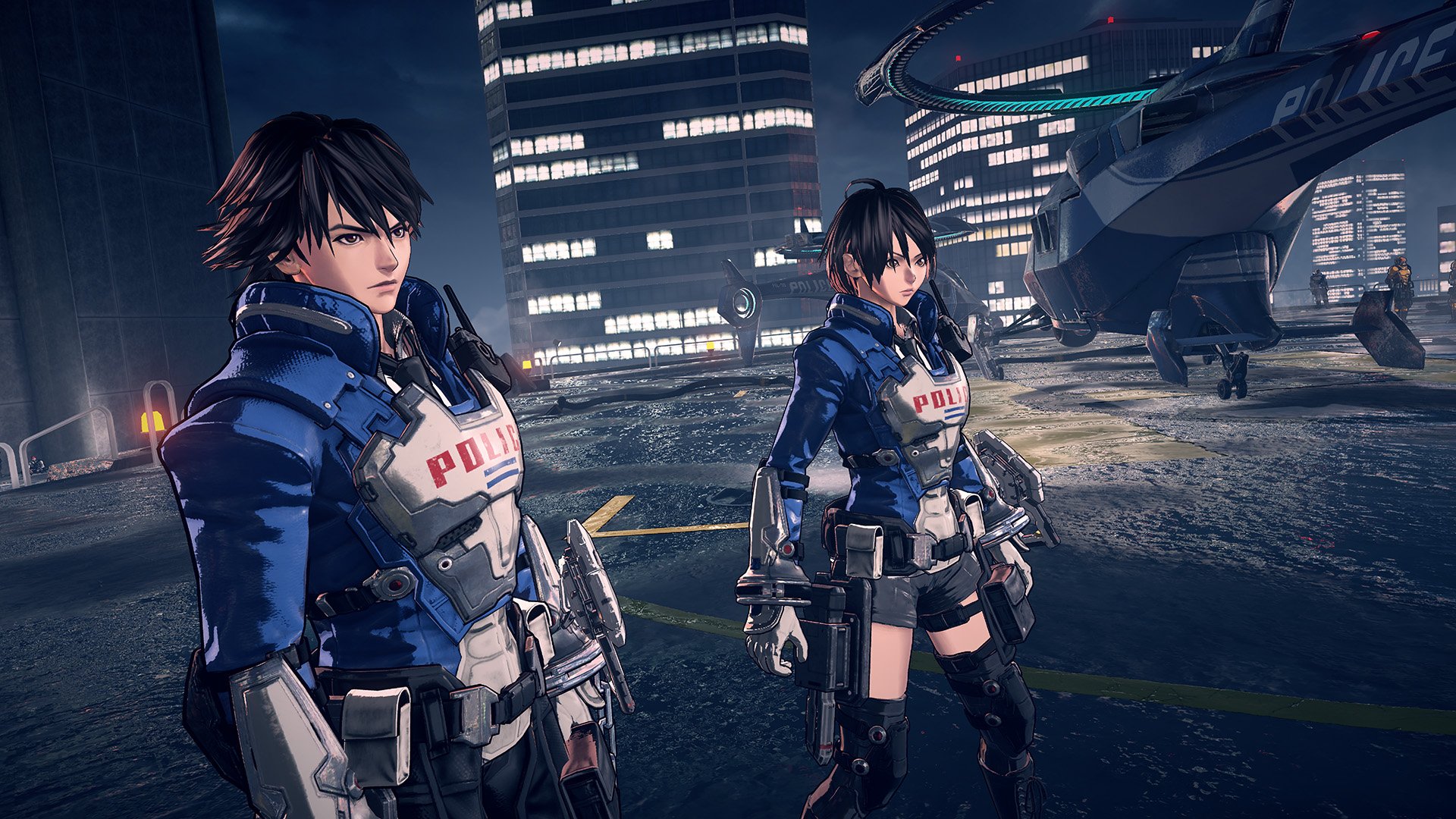 Male or Female in Astral Chain - are there differences?

It's time to let the goose loose as House House's stealthy honk-em-up comes out September 20.

Astral Chain releases today and in an unusual move, Platinum Games has given the chance to choose between two twins during the character creation stage. Rather than the other character not existing (as in, say, Fire Emblem: Three Houses) the unselected twin will still be a character in the world, and a voiced one at that. Wondering if there are differences between choosing Male or Female in Astral Chain? We’ll take you through it all below

Male or Female in Astral Chain

In short, there are no real differences between playing as the Male or Female twin in Astral Chain. Whicher twin you pick will take the role of the older sibling and the lead character in the story. In a post on the Platinum Games blog, designer for the main character Masakazu Katsura and Astral Chain director Takahisa Taura, revealed that in the original designs, the characters weren’t twins, but following the character designs they reworked the design to accommodate that angle.

“They weren’t twins at first,” Taura said. “I just wanted to have a game where you could chose the main character’s gender. But after we received the design concepts, we thought adjusting the story to include the twins angle would make things more interesting.”

Perhaps most interesting in terms of gameplay, the player character has no voice in Astral Chain. However, your twin will, so if you pick the male rookie then your younger sister will be voiced. If you pick the female rookie, your younger brother will be voiced instead. The English voice actors for the male and female protagonists are Aleks Le and Brianna Knickerbocker, respectively.

Now that you know the difference between choosing the male or female protagonists in Astral Chain, you’re ready to get started on the job, learning how to control your Legion during investigations and combat. Sadly you can’t play co-op as both twins, but you can have a friend jump in to control your Legion instead. We’ve got a few guides up for the game already, including a quick tip on how long it’ll take to beat, as well as the solution to the Quiz Kids puzzle.