All Side Missions in Control

Build up a bank of Ability Points and make the Bureau a safer place by learning and completing all side missions in Control. 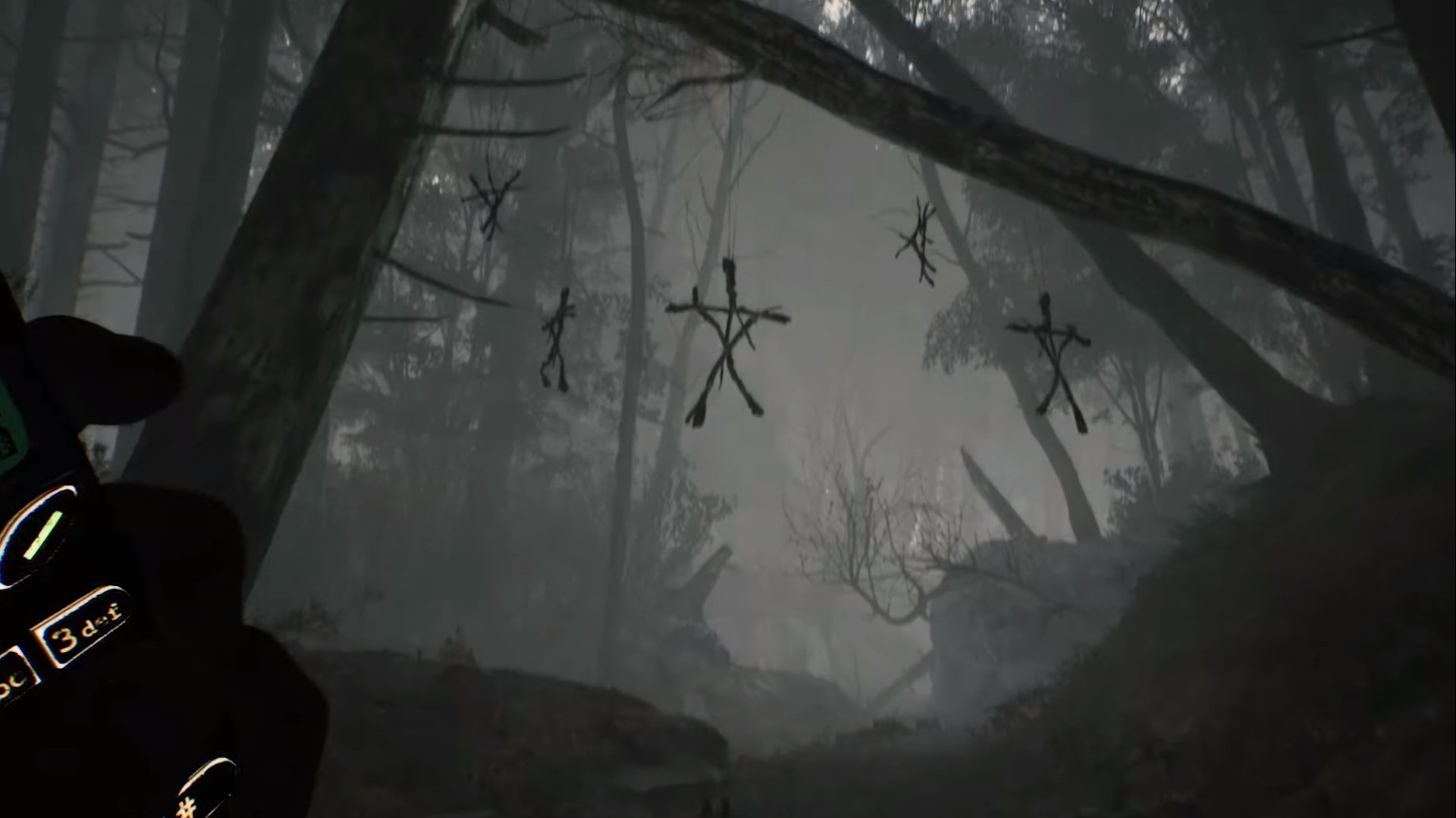 Male or Female in Astral Chain - are there differences?

Want to know the difference between playing as the male or female protagonists in Astral Chain? We've got the answers you're after.

Now established names in the horror genre, Bloober Team is back today with the release of Blair Witch, their latest short spook ‘em up based on the found-footage films. Blair Witch sends players into haunted woods with only a flashlight and one good boy for company. The pre-release footage has certainly drawn interest, leaving many to wonder just how long it’ll take to beat the full game. To help you decide if Blair Witch is worth your money, or if you’re just curious, this article will aim to let you know how long it takes to beat Blair Witch.

Bloober Team has been very candid regarding the length of Blair Witch. In an interview with VentureBeat earlier in August, Bloober Team writer Barbara Kciuk said that the players can expect it to “take around six hours, but it depends on how you play through it.”

Bloober Team wants to highlight that the forest itself is fairly open, so if you’re a player who likes to explore, you could easily add several extra hours to that time. Even then this is definitely a short title, keeping in line with the studio’s previous releases.

The short length might disappoint some, but for others it’ll sound like the perfect bite-size snack of delicious horror. We’re hoping that, with such a short length, Bloober team will be able to keep the entire experience fresh, exciting and certainly spooky.

We’ll update you when we’ve played further through the game ourselves and have a better idea of how long it takes to beat Blair Witch. Stay tuned for more Blair Witch coverage over the coming days as we play more of Bloober Team’s latest spookfest. It’s a good day for horror, so if Blair Witch only proves to whet your appetite for scares, you might also want to consider The Dark Pictures: Man of Medan which also releases today.