What's the opening song in Man of Medan?

The haunting melody that introduces each character in Man of Medan has gamers scratching their heads, wondering which band is responsible for the haunting tune. 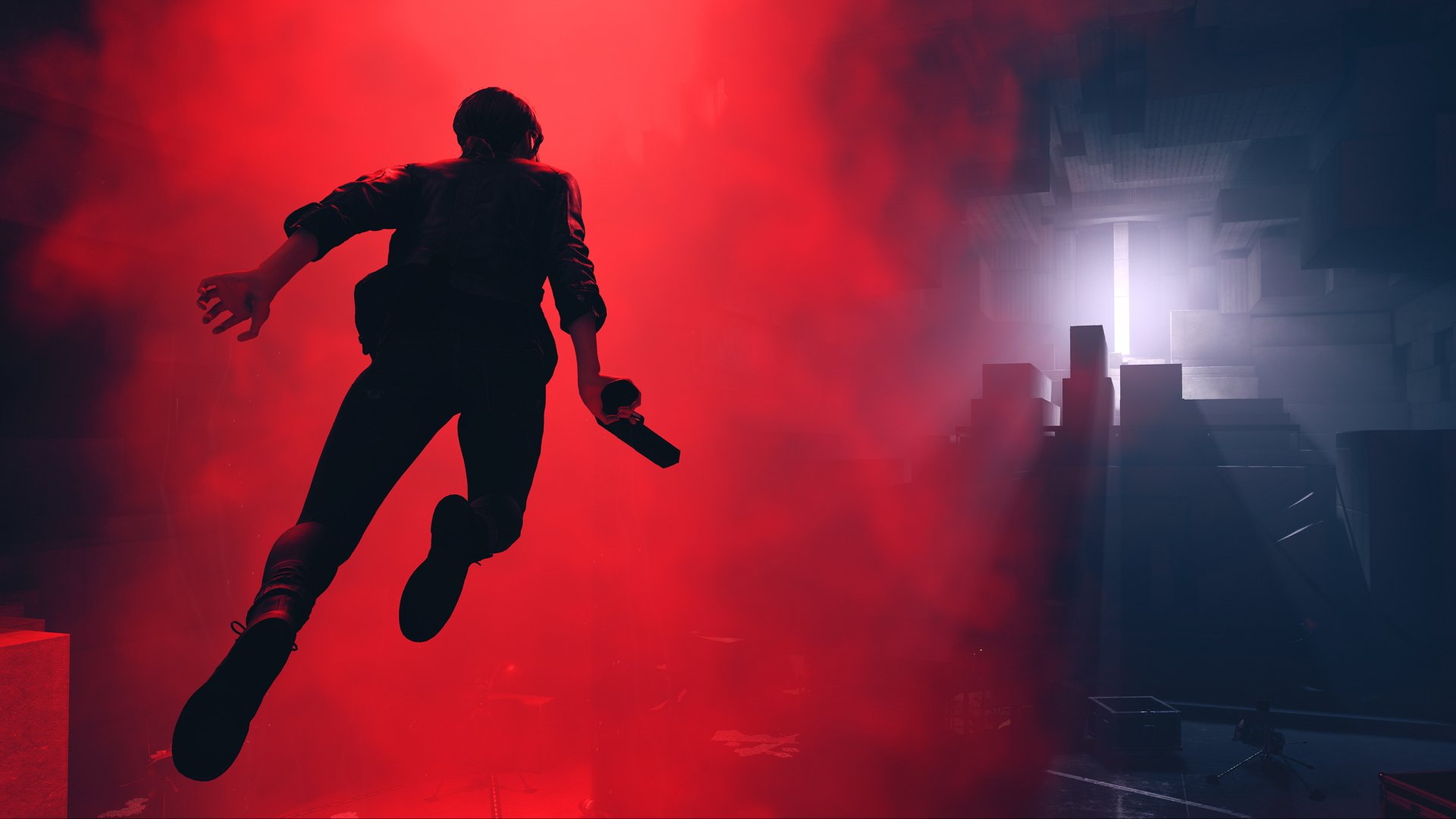 All Side Missions in Control

Build up a bank of Ability Points and make the Bureau a safer place by learning and completing all side missions in Control.

Control offers several different powerful abilities for Jesse Faden to make use of in her battle against the Hiss, but Levitate is easily one of the best. Rather than a simple hover, this power lets you leap into the air to cross caps, reach new heights or even rain down gunfire and scenery from above. Levitate is also the last ability you’ll get access to, which has many players wondering how and where they can get their super-powered hands on it. In this guide we’ll explain how to get Levitate in Control so you can get up in the air as soon as possible.

You can get the Levitate ability in Control as soon as you head to the Panoptican in the Containment sector. This happens during the My Brother’s Keeper story mission, in which you’ll head up to the fourth floor of the paranormal prison. The Levitate power is contained within a location called Twisted Passageway, and beyond that we’d really rather not spoil how you acquire it. The area is pretty awesome, so enjoy it when you get there.

Put simply, the Levitate ability is tied to the main story of Control, so you can’t get it until you reach that part. It’s easily one of the best powers in the game and, combined with the other abilities, truly brings Control’s combat to life. Hurling object with Launch is a lot more fun when you’re hovering above your foes. It’ll also make getting around the Bureau that much easier. Once you have it you’ll also open up the chance to find hidden locations and earn some extra Ability Points.

Now that you know how to get Levitate in Control, you might want to have a read of our other guides for the game, including how to solve the Luck & Probability puzzle, and how to catch that pesky rubber duck AWE for Langston’s Runaways.