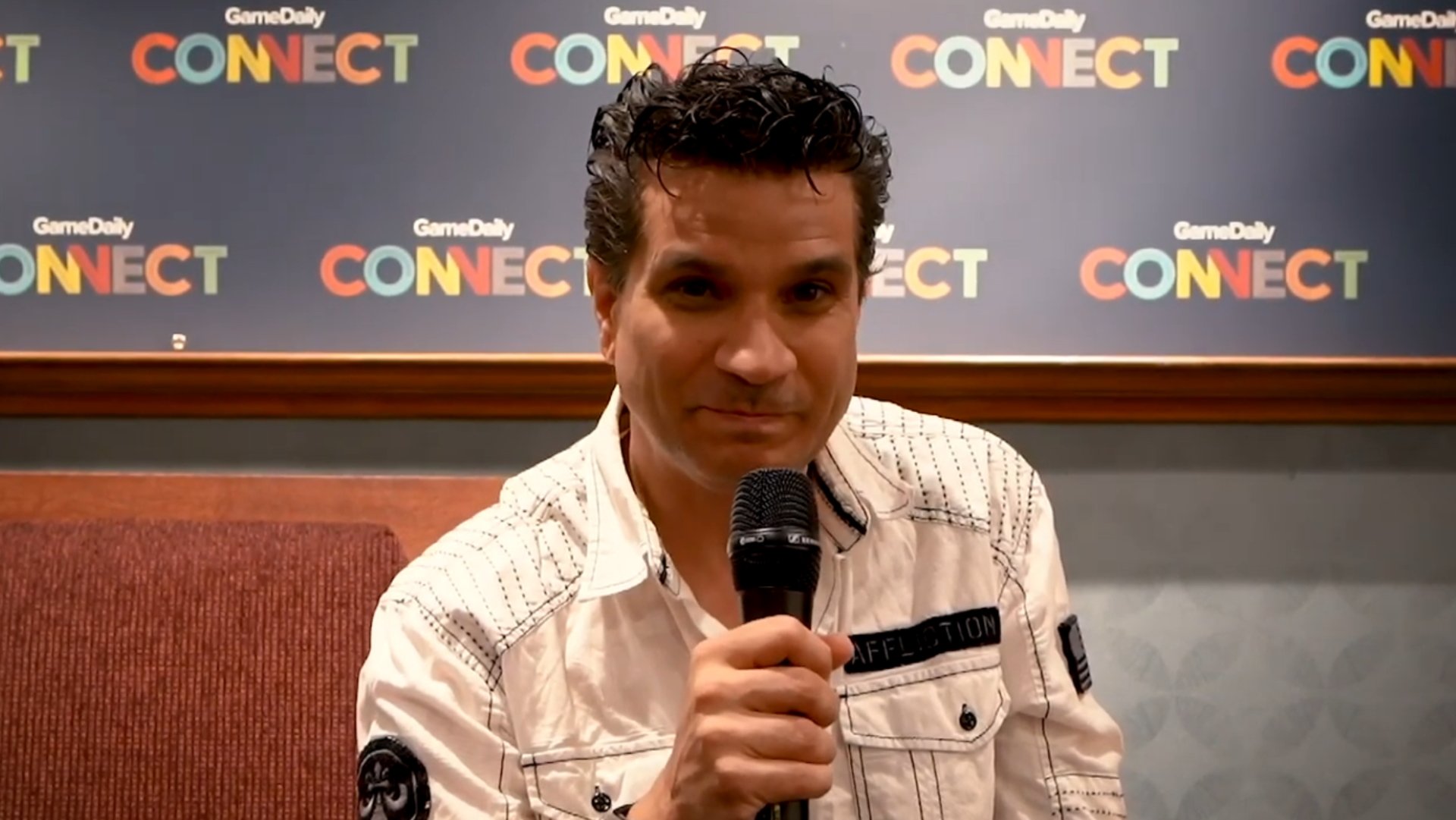 At this year’s GameDaily Connect 2019, HyperX had the chance to sit down with AAA and indie game developers as well as pro players and experts from the film and television industries to discuss all thing game development, the future of gaming narratives, virtual reality and much, much more. In ten short and sweet interviews below, those from the industry offer knowledge and opinions on their area of expertise.

Adam Foshko has extensive experience in the gaming industry, having previously worked with Activision on franchises such Call of Duty and Destiny. In the interview below he discusses the importance of narrative in games and how the interactivity matters as the line between television shows and videogames blur.

Survios made a name for itself early in the VR gaming space with successful titles such as Hard Reset. Vice President of Marketing looks at the future of communication in VR and how to get more people into VR gaming.

Tankee is a gaming video network which aims to create a safe space for children to enjoy gaming content online and allow their parents or carers peace of mind. Below, Tankee CEO and cofounder Gerald Youngblood discusses some of his favorite kid-friendly streamers and games.

Professional League of Legends player for Cloud9, Greyson ‘Goldenglue’ Gilmer discussed the changing lifestyle of a competitive League player and what the future looks like for the game.

Jenova Chen made a name for himself with thatgamecompany following the incredibly successful Journey. Now working on Sky, Chen talks about the advantages of developing for mobiles and his dreams for the future of game development.

Hyper Hippo Games burst onto the free-to-play gaming market in 2014 with AdVenture Capitalist, but as CEO Lance Priebe discusses below, it was very close to never being made. In the interview, Priebe talks about his career path into game development, how he created Club Penguin, became connected with Disney and then founded Hyper Hippo Games.

In the interview below, Nick-Gallant explains the highlights of working for Disney, and how the huge treasure trove of IPs and stories to draw from has acted as an inspiration and starting point for the titles Disney Games & Interactive Experiences produce.

As founder of Gross Labs, Nick Gross is involved in guiding new talent as part of the Find Your Grind educational platform. In the following interview, he covers working in both music and esports and how the two industries go hand in hand as starts like Ninja, Marshmello and Steve Aoki appeal to the overlapping audiences.

As Intellivision prepares to release the new Intellivision Amico console, CEO and president Tommy Tallarico lets us know his favorite gaming soundtrack before sharing his hopes for how the new console will help bring people together.