How to get the Langston's Runaways Rubber Duck in Control

Don't let a bath toy take you for a spin, follow this guide to get the Rubber Duck in Control and catch all of Langston's Runaways. 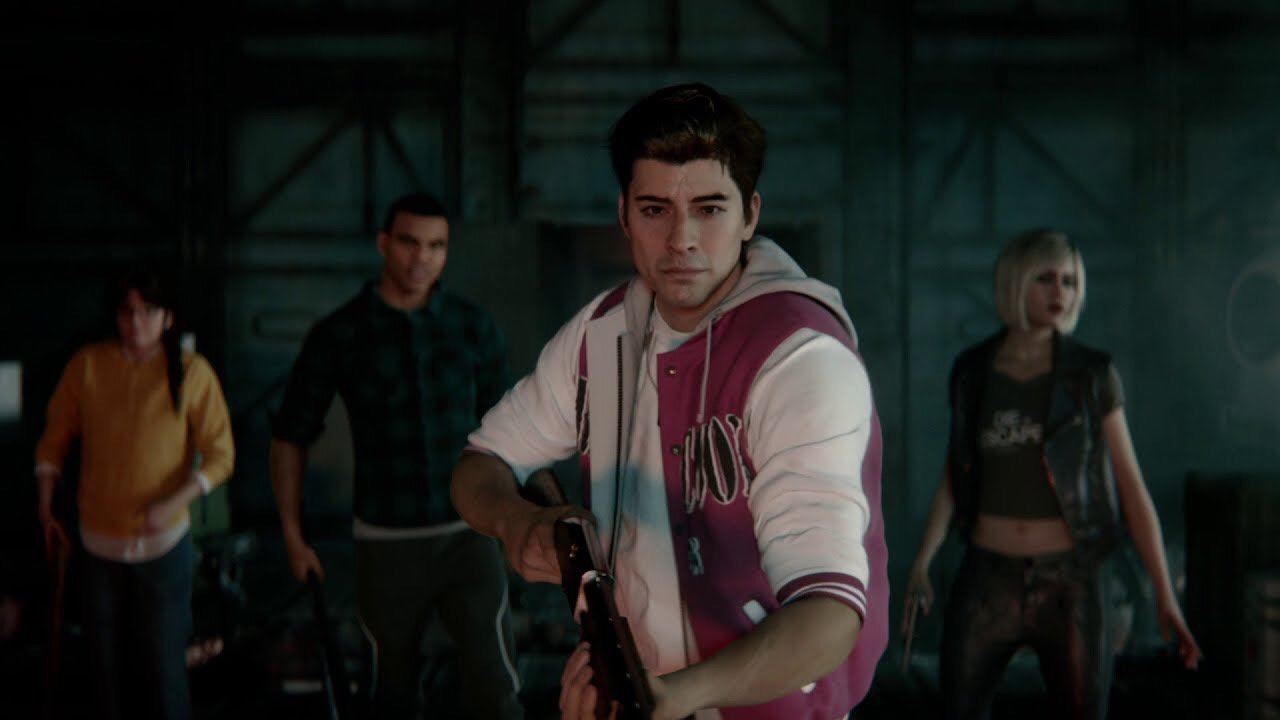 How to save in Man of Medan

What you need to know if you're looking to save your progress in Man of Medan.

A new website has popped up for Project Resistance, announcing that it’s due to be revealed with gameplay shown by Capcom and the first hands-on tests at Tokyo Game Show 2019. The font and clear highlighting of the RE letters mark this as an entry in the Resident Evil series, but it sounds like this won’t be a mainline title.

There are very few details on the website itself, beyond the fact that Capcom describes Project Resistance as a “new project” which seems to rule out any ideas of a remake, though there's always the chance it could be an updated take on the Resident Evil: Outbreak formula. A teaser trailer is planned to be released on September 9 and canny online users have already managed to snag high-res images from the video before it’s gone live (thanks ResetEra). Check ‘em out below.

That certainly looks like a Left 4 Dead-style four-player co-op game all right, complete with shotguns and baseball bats, but could this actually be the announcement Outbreak fans have been waiting for? We think it's pretty safe to assume players will be hopping into the boots of a group of survivors to do battle with — presumably — hordes of zombies and other bioweapons. Rumors suggest this may be a 4v1 title with one player taking control of one or many monsters, but that’s yet to be confirmed. When the video does arrive on September 9, you can check it out below:

Want to see more at TGS 2019? We’ve listed the dates and times from the website for gameplay sessions below. Expect to see footage captured from those soon after:

We’ll update you as soon as we have more information on Capcom’s Project Resistance, the next entry in the Resident Evil franchise.