Yakuza 7 moves the series to Yokohama with RPG-style fights and a new protagonist. 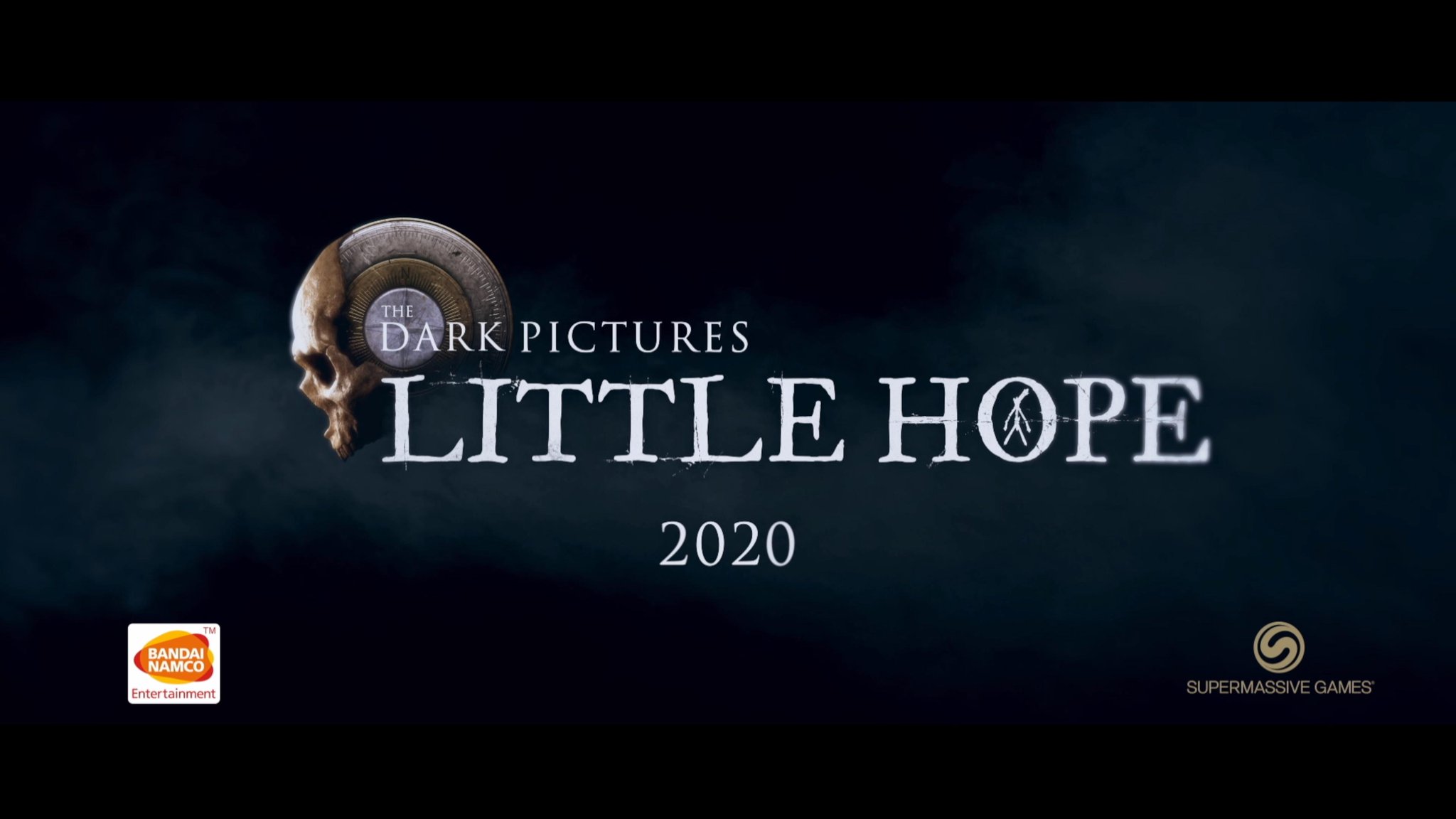 How to get the Langston's Runaways Rubber Duck in Control

Don't let a bath toy take you for a spin, follow this guide to get the Rubber Duck in Control and catch all of Langston's Runaways.

The Dark Pictures anthology begins with Man of Medan releasing this Friday, however intrepid early players have already uncovered the name of the next title in the series: Little Hope.

A teaser for Little Hope, with the release date of 2020, is shown at the end of the Man of Medan story to tease the next instalment in the loosely connected series of otherwise standalone horror survival games.

Supermassive's previous title, Until Dawn, set the stage for a series of short, narrative-driven choice-based gameplay telling horror stories through a group of survivors. The Dark Pictures anthology, announced last year, seems set to continue this trend over a number of games, with the latest Little Hope suggesting your chances of survival are slim to none.

Man of Medan officially releases on August 30, and brings the supernatural horror format to a ghost ship, found drifting in the South Pacific ocean by a group of very unlucky divers. It's up to you how many survive, and to discover their relationships throughout this ordeal.

Little Hope will continue the Dark Pictures anthology, which has an as-yet unquantified number of entries, when it releases sometime in 2020. We're hoping for a game a year, because that is the absolute limit of this amount of scaring our hearts can take.