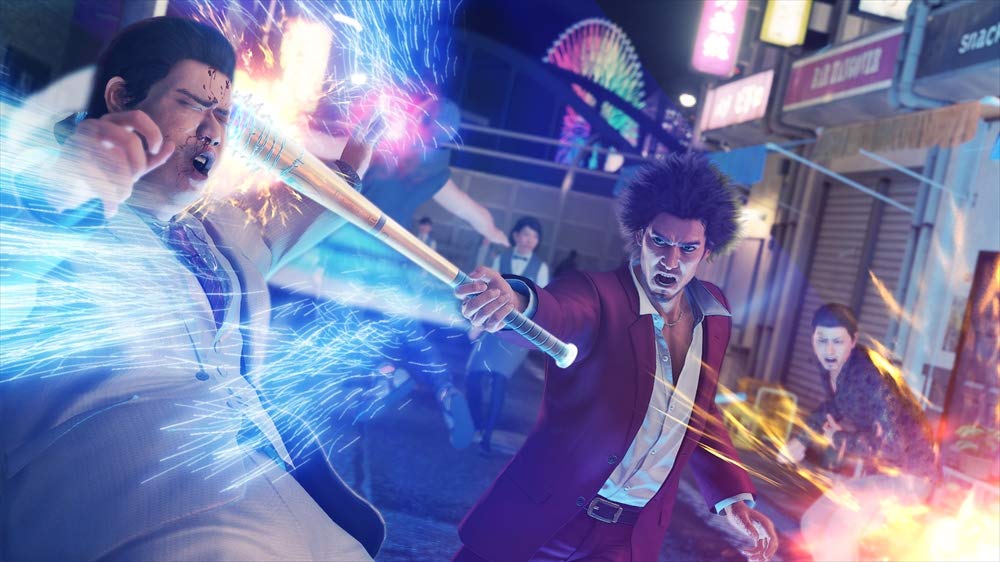 Yakuza 7 has been revealed in a teaser trailer and will feature some major departures for the crime series, most notably a new combat system.

The latest instalment in the Yakuza series, which recently announced three remastered games from last generation, will release on PS4 on January 16 in Japan, with Western releases to follow later in 2020.

Yakuza director Toshihiro Nagoshi explained at the reveal event that he and the Ryu Ga Gotoko team had been inspired by games like Dragon Quest (which explains the tagline 'Like A Dragon').

He also said that the classic Yakuza game format had reached the limit of its current style, so they wanted to try something totally new. However the turn-based combat is not the series' permanent new direction, and if fans aren't happy with the change then they can change back to action for future releases in the series.