Discussing everything from the future of VR gaming to tie-ins with the film and music industries. 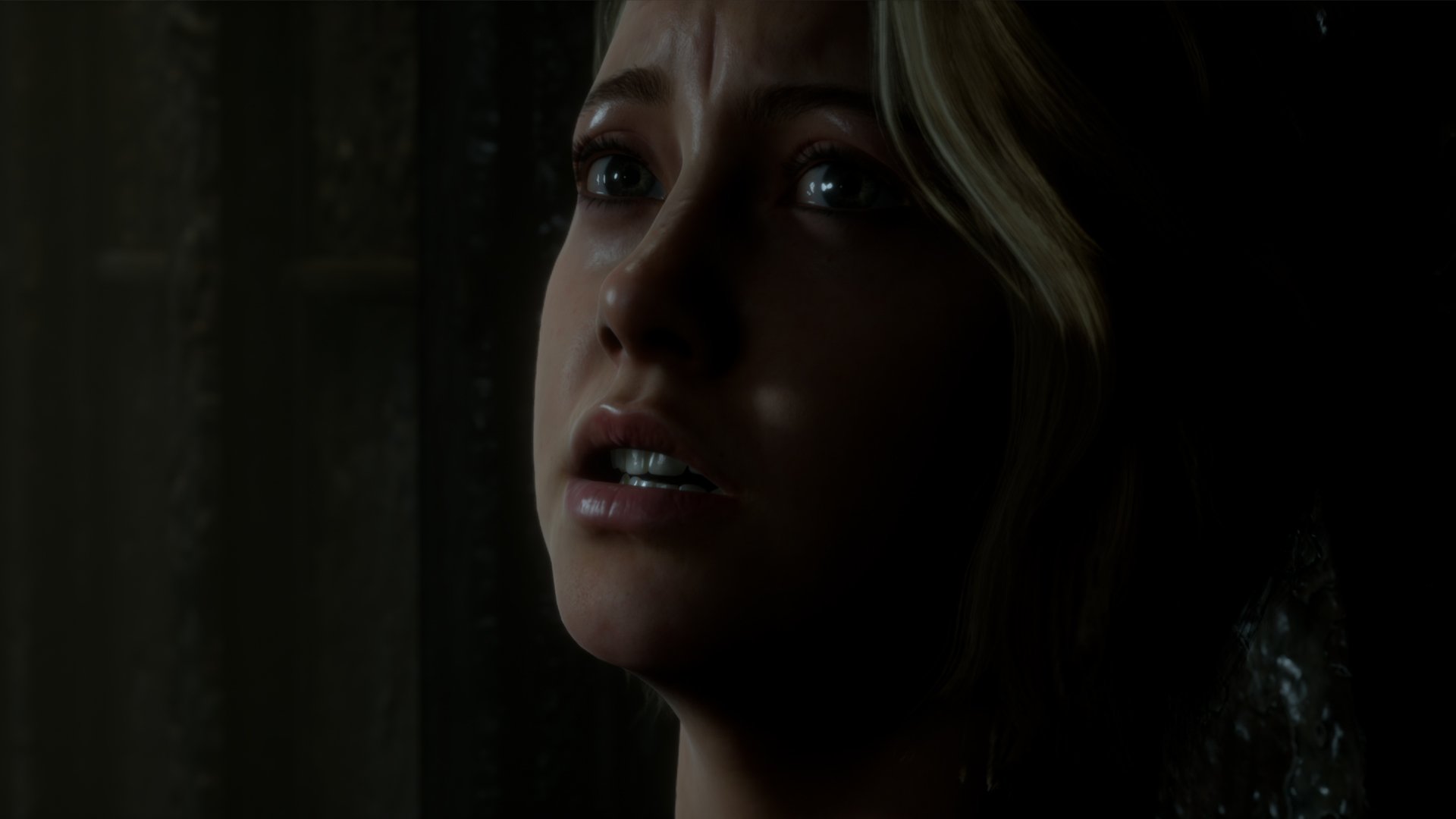 What's the opening song in Man of Medan?

Catch some air by learning how to get the Levitate ability in Control to complete your superpower set.

At the beginning of Man of Medan right after the prologue ends, gamers are greeted to a memorable opening song. The song serves as a sort of backdrop while each of the characters are introduced. For many, the question of what the opening song is and by what band are bound to crop up.

Unless you’re well-versed in American doom metal, you’ll likely have no idea which band is behind this creepy track. Fortunately, the internet is full of answers. To help you add this chilling song to your playlist of awesome video game music, we’ve put together a quick guide addressing what the opening song is in Man of Medan.

What’s the opening song in Man of Medan?

The opening song featured in man of Medan is a cover of “A Conversation with Death” by the doom metal band, Khemmis. Formed in 2012, Khemmis is a talented metal group based out of Denver, Colorado. After a solid opening album, their second album Hunted released back in 2016 ranked #1 on Decibel’s Top 40 Albums of 2016.

Following up that powerhouse, Khemmis released the brief Fraught With Peril album alongside Spirit Adrift in 201. Included in that album is the song you hear in Man of Medan “A Conversation with Death” which is a cover of the 20th century Appalachian dirge by Lloyd Chandler. Alongside Khemmis, Spirit Adrift covered “Man of Constant Sorrow” on the Fraught With Peril album as well.

Overall, the Fraught With Peril album boasts a fantastic pairing of songs. In particular, “A Conversation with Death” is droning and haunting and feels like a perfect fit in Man of Medan. If you fell in love with the track like we did, you can listen to the song in full in the video embedded below!