Don’t worry, Mario’s nipples made the jump as well. 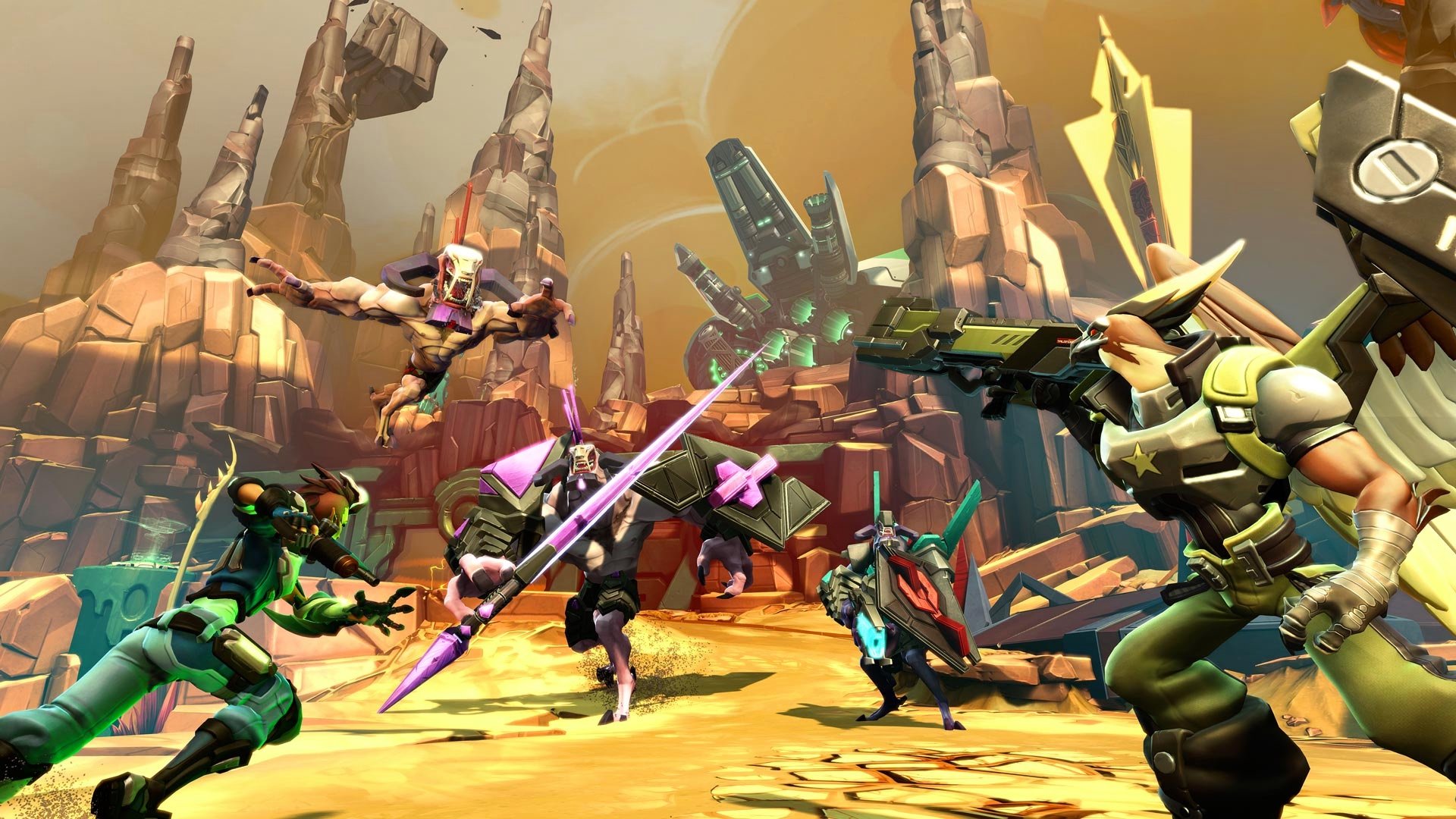 Battleborn will no longer be updated following the release of the next major patch.

Yep, after a year and a half battling to draw attention from Overwatch, Gearbox has finally announced the end of support for its troubled class shooter.

Battleborn’s servers will remain up for the foreseeable future, but Varnell and the rest of the team are now moving on to the yet-unannounced title in the Borderlands series.