PS Plus subscribers are in for a treat in September with two action-packed games. 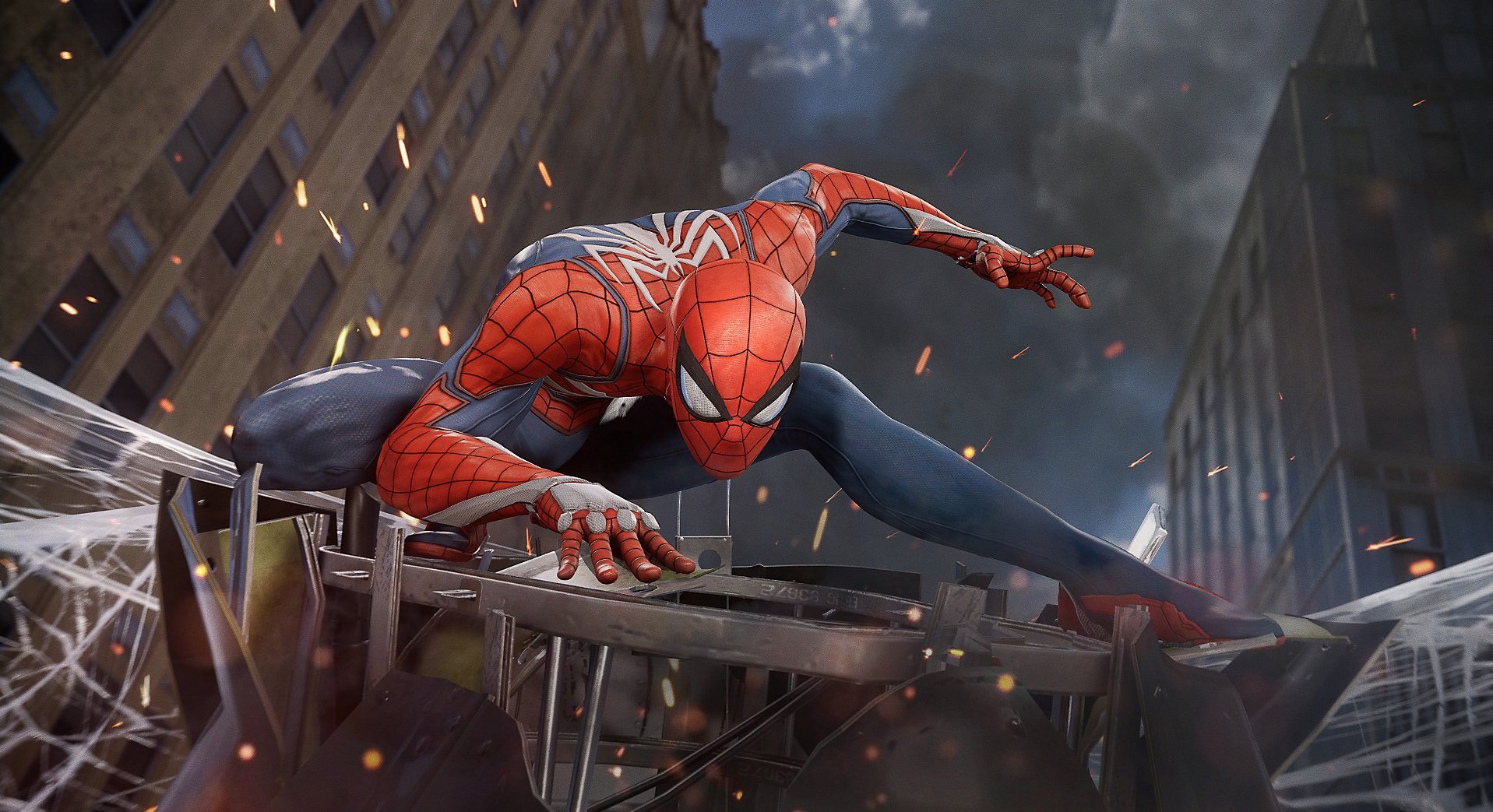 How long to beat Man of Medan

An overview of how long Man of Medan takes to beat and how many story chapters are included.

Marvel’s Spider-Man Game of the Year Edition is available for purchase at $39.99 (USD) starting today. The game and The City Never Sleeps DLC come bundled with the GOTY Edition. Featuring three story chapters (Heist, Turf Wars, Silver Lining), The City Never Sleeps DLC is an absolute blast to play and is well worth grabbing along with the main game.

If you already own Marvel’s Spider-Man, The City Never Sleeps DLC is available for purchase separately at $24.99 (USD). To complement the announcement, Sony uploaded an Accolades trailer for Marvel’s Spider-Man on the official PlayStation YouTube channel. The trailer shows various quotes praising the game along with some fun action and character shots.

Addressing the GOTY Edition on the PlayStation Blog, Sony noted: