Telltale Games being revived as a brand, retains some property licenses

Telltale Games will be resurrected as a brand with some property licenses from before studio's closure last year. 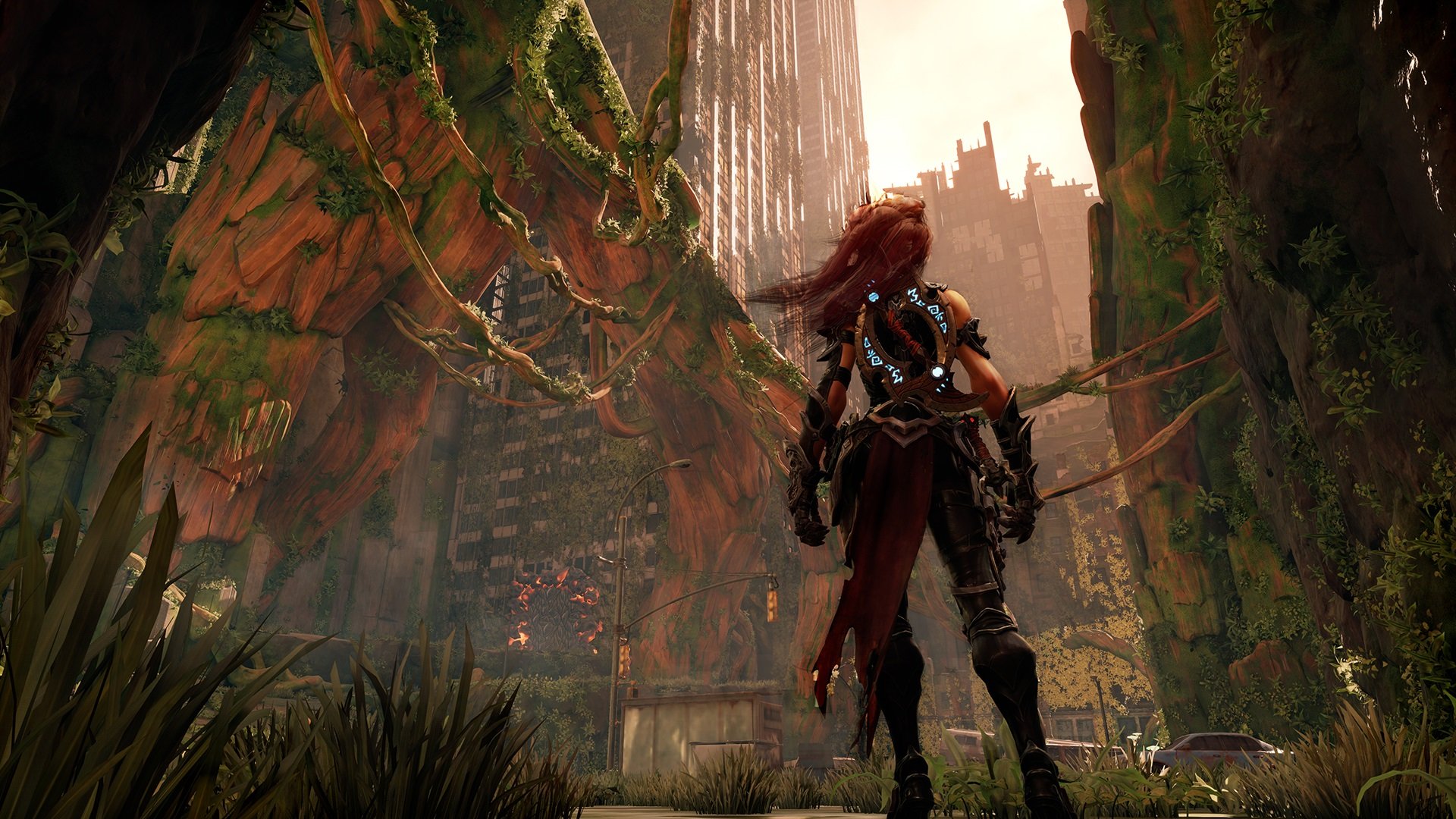 The Game of the Year Edition for Marvel's Spider-Man includes the base game along with The City Never Sleeps DLC.

The PS Plus games for the month of September have officially been revealed. In August, PS Plus subscribers were treated to free downloads of Sniper Elite 4 and WipEout Omega Collection. Before September rolls around, you should be able to download August’s PS Plus games but once September hits, two new games will be available for download.

Available to download starting on September 3 for PS Plus subscribers are Darksiders III and Batman Arkham Knight. Of the two titles, Darksiders III is a relatively new offering, having released last November. Darksiders III continues concepts introduced in previous entries in the Darksiders series. However, Darksiders III lets players take on the role of Fury, sister to War and Death.

Recently, Darksiders: Genesis was announced and will offer a spin-off of sorts. With Darksiders: Genesis, gamers will be able to take on the role of Strife for the first time in the series. If you’re planning to check out Darksiders: Genesis (which still has a tentative 2019 release date) and have PS Plus, we highly recommend downloading Darksiders III when it becomes available on September 3. Particularly if you want to get a feel for the core games.

Overall, we’re extremely excited for the PS Plus games coming in September. After reviewing the two titles, which one are looking forward to downloading most? Let us know in the comments below whether you’re team Batman Arkham Knight or team Darksiders III!