Two of Disney's most beloved Sega tie-ins are coming to modern consoles in a single remastered package. 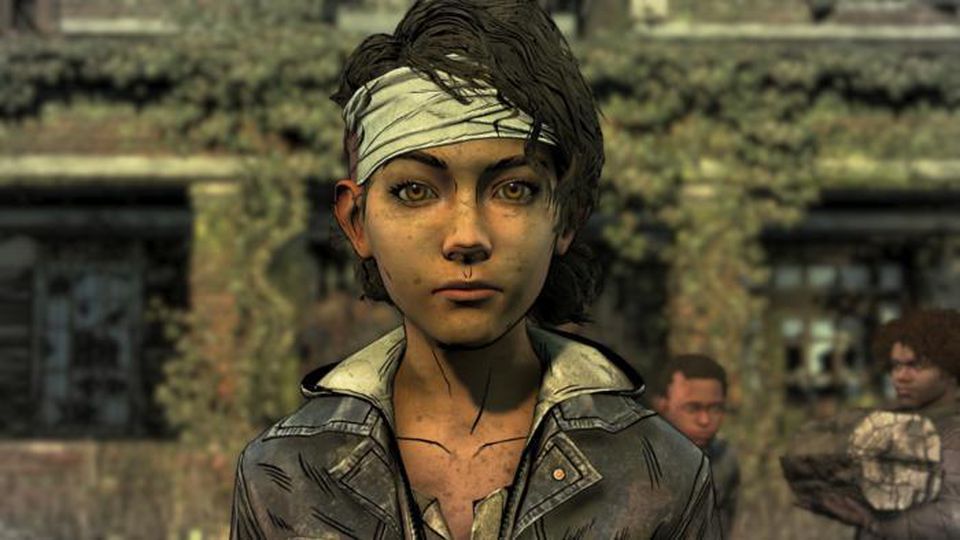 Telltale Games being revived as a brand, retains some property licenses

PS Plus subscribers are in for a treat in September with two action-packed games.

Telltale Games are to be revived, at least in brand name, after the studio's heart-breaking and high-profile closure due to bankruptcy last year.

Talking to GameDaily.biz, new owners of Telltale Games Jamie Ottilie and Brian Waddle have outlined their intention to reopen the maligned studio while working on some of the properties that they still retain the rights to.

"I would say for the current games, we're definitely focused on creative and maintaining them," Ottilie told GameDaily. "We didn't acquire the company -- we acquired the assets, which means all those people are gone, the publishing team's gone, and there's a void that needs to be filled there."

In a separate interview with Polygon, Ottilie said that some of Telltale's original staff would be offered freelance roles, with full-time positions possible in the future. He also confirmed that the new studio would retain back-catalog rights to The Wolf Among Us and Batman, as well as original Telltale games such as Puzzle Agent.

However The Walking Dead, possibly Telltale's most well-known and high-profile franchise, will not be returning from the grave. The license for the property, which spans comic books, TV shows and other games, is now owned by Skybound who have already outlined plans for their own schedule of releases. The unreleased Stranger Things series has also reverted back to Netflix.

Other franchises, including Tales From The Borderlands, Game of Thrones, Guardians of the Galaxy and Minecraft have not been confirmed by Ottilie or Waddle, however Ottilie did tell Polygon: "There are some other expired licenses that we're looking at."