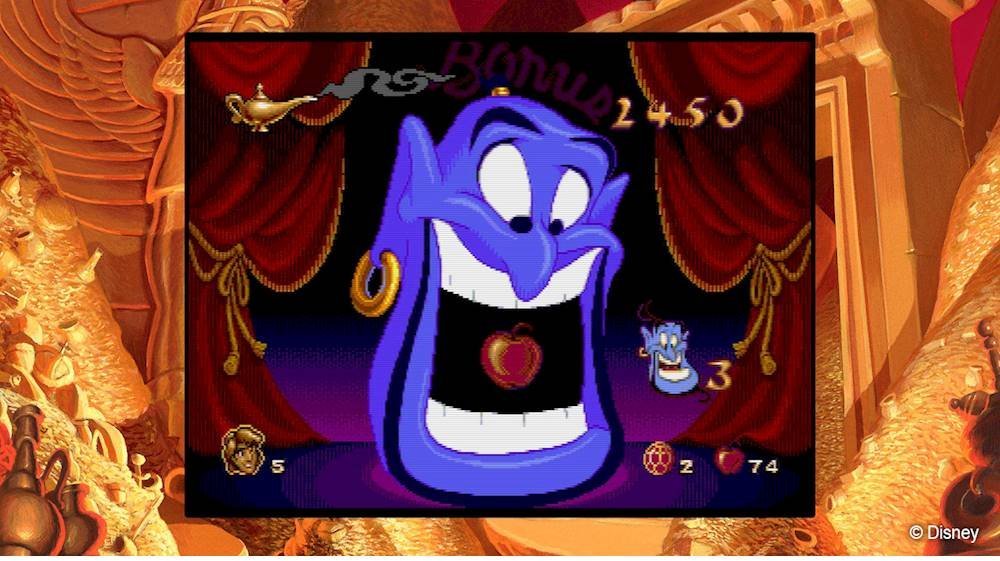 Two of everyone's favorite, nail-bitingly tough Disney platformers are getting a new lease of life now that Aladdin and The Lion King are being remastered for current consoles.

Disney Classic Games: Aladdin and The Lion King will release on October 29 as a two-pack of enhanced versions of the 1993 and 1994 games respectively, originally released on the Sega Genesis.

The remastered bundle will allow you to play in 1080p with enhanced visuals, instant save states and a Game Viewer mode which allows you to watch a playthrough of the game if it proves too tough to get past that damn ostrich bit of the auto-scroller level of The Lion King. However if you do want to jump back into the action at any point, you can do that too.

The games include three versions, including their Sega Genesis, Game Boy and Super Game Boy releases, as well as The Lion King SNES version. However it does not include the SNES version of Aladdin, which was actually different from the Sega one by virtue of being made by Capcom (by a talented young game designer by the name of Shinji Mikami).

There are also cheat codes, a rewind function to help you get past two of the most difficult games of our childhoods, and a veritable trove of behind-the-scenes development assets including interviews, an art gallery and a music player so you can bop it to Prince Ali and Hakuna Matata.

Physical versions of Disney Classic Games: Aladdin and The Lion King for PS4, Xbox One and Nintendo Switch are available to pre-order now for $29.99 and will release on October 29.