The rearranging walls of the Ashtray Maze in Control will lead you astray, unless you collect the right gear first. 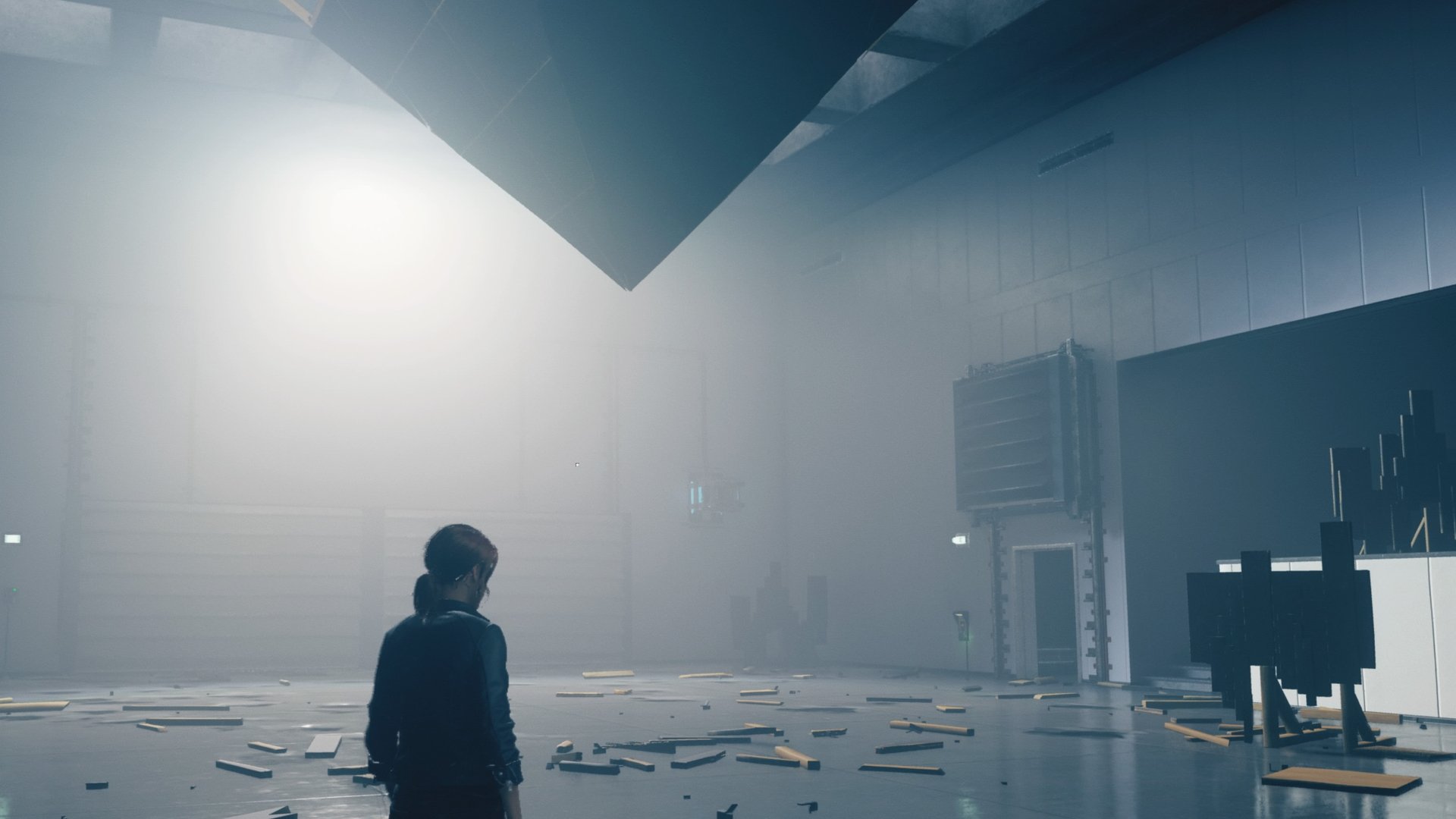 Two of Disney's most beloved Sega tie-ins are coming to modern consoles in a single remastered package.

The supernatural Abilities in Control are easily the most fun you can have in combat, which means you’ll definitely want to invest in them. Each ability is already powerful when you get it, but you can spend Ability Points to upgrade them further, increasing damage, duration or utility of them all. To help you become a psychic master, this guide will teach you the best ways to get more Ability Points in Control so you can upgrade your abilities as quickly as possible.

We’ll get the obvious out of the way first, you can earn Ability Points in Control by completing the main story missions. These will reward a decent chunk of points (often around 4) so that you can unlock at least a few of the upgrades even if you just want to rush through the game.

Help out Ahti the Janitor

By far the best way to earn Ability Points is by completing Ahti the Janitor’s missions. As you make your way through the main story he’ll post new missions on his board, so be sure to check back in at his office every now and again to collect them.

Each of Ahti’s missions is usually a very short and simple task (burn things in a furnace, beat back the clog) that won’t take you longer than ten minutes or so. Completing each of these will reward with a nice chunk of Ability points, and if you beat all five you can even earn yourself a new Outfit to wear

As well as Ahti, you can also complete side missions for Dr Underhill, Arish and Langston. You’ll meet Langston at the entrance to the Panopticon in Containment, while Underhill is found in the mold area below Central Research. Arish will be in Central Executive after you meet him. These quests give Ability Points much like Ahti’s but also take a lot longer to complete (and don’t come with a sweet outfit either).

Finally, you can also gain Ability Points by discovering hidden locations throughout the Oldest House. These are hidden all over the place, but you’ll need the Levitate Ability to reach most of them. Once you gain that, try looking up towards the ceiling in each area to spot hidden alcoves where you’ll discover hidden texts and rare mods as well.

That’s all there is to know about how to get more Ability Points in Control, so you’ll now be ready to spend those points on all of the Abilities! We recommend boosting Seize to set up a troop of minions during each fight. Want more? We’ve also got a list of all Outfits in the game and how to unlock them.