Motion blur is causing issues for many in Remedy's latest release, and there isn't much hope of a fix. 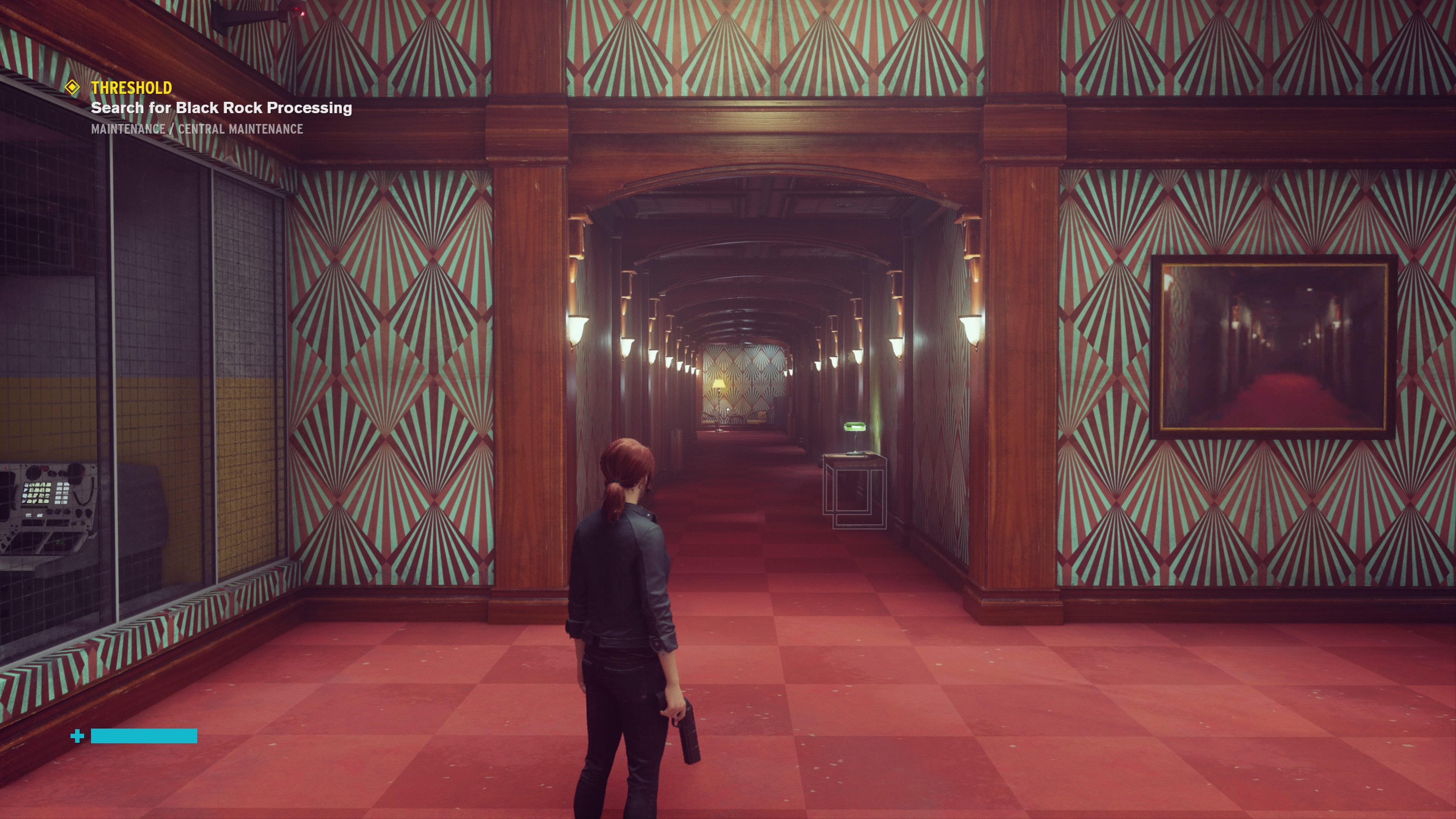 Get a power boost by learning how to get more Ability Points in Control and increase your psychic potential.

If, like us, you tend to explore as often and as far as possible in videogames, you’ll likely come across many different unusual puzzles in Control. Most of these can actually be solved at the time you encounter them, while others require you to return later with a certain upgrade or power. One bizarre location you may have run into in Control is the Ashtray Maze. This creepy art deco establishment rearranges itself as you pass through, cutting off your path. To save you plenty of wasted time doing loop after loop, this guide will teach you how to pass the Ashtray Maze puzzle in Control.

You’re able to find the Ashtray Maze as soon as you reach the Central Research area in Control, but try to enter and you’ll be led in a merry ring by the restructuring walls. If you’re the persevering sort like us, you might have tried to head round the maze several times and found your way into the extra room containing a mod/upgrade material chest, but no matter how quickly you dash though, you won’t be able to make it to the next area before the walls close in.

The Ashtray Maze seems like a puzzle you need to figure out, but it’s actually tied directly to the main storyline. We’ll avoid any big spoilers here, but if you want to know nothing at all, you should probably stop reading now.

The Ashtray Maze can only be navigated once you obtain headphones from Ahti the Janitor in the Finnish Tango mission. After you meet dylan and investigate the Prime Candidate program you’ll be sent to the Ashtray Maze to discover what secrets the bureau is hiding, but on arrival Ahti’s voice will let you know you can’t get through without his help. At this point you’ll need to head back to his office to continue the quest and track him down. You might even learn a thing or two about the mysterious fellow along the way.

That’s as much as we’ll say regarding the Ashtray Maze puzzle in Control, because once you enter it’s actually one of Control’s best sequences, and we’d really rather not spoil it. Put simply, don’t waste your time trying to figure out a solution, as you can’t get through until you’re up to the Finnish Tango mission in the story.

Now that you know how to pass the Ashtray Maze puzzle in Control, you’ll probably want to fill your time with other activities. We can show you how to get all the different Outfits in Control, or give you a run through each and every ability in the game as well!