The Escapists 2 coming to Switch in January 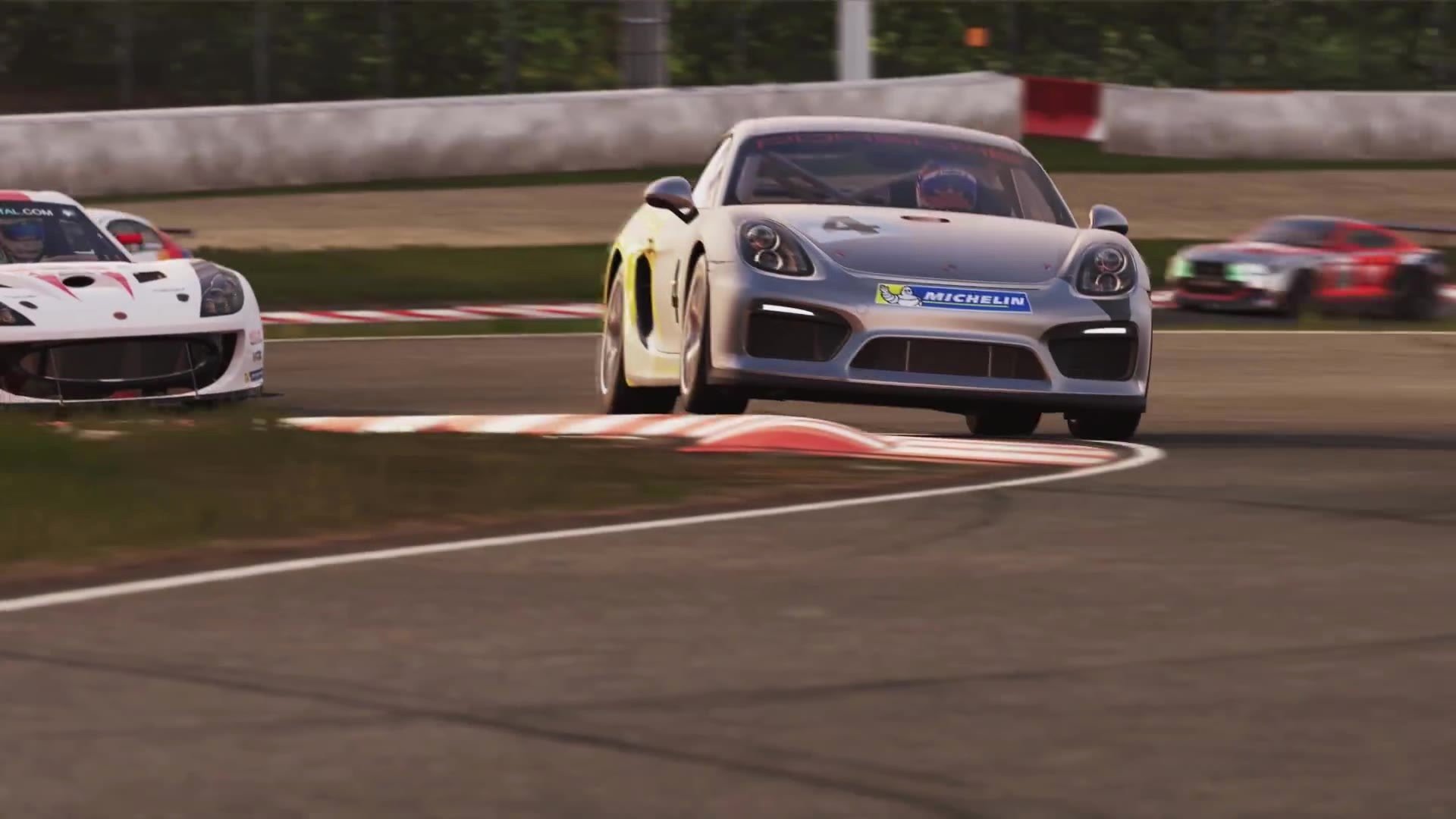 Slightly Mad Studios has released a demo version of Project CARS 2 on PS4 and Xbox One, giving anyone who is still on the fence about this Bandai Namco-published racing sim a chance to put it through its paces.

The UK-based developer also announced it is hard at work on the first of several planned expansion packs for the game, dubbed the "Fun Pack", and will release it during the winter months. The Fun Pack will add a bunch of content:

Project CARS 2 is out now on PC, PS4 and Xbox One.