Take a look at all the outfits in Control and learn how to unlock them to really step up your fashion as director of the FBC. 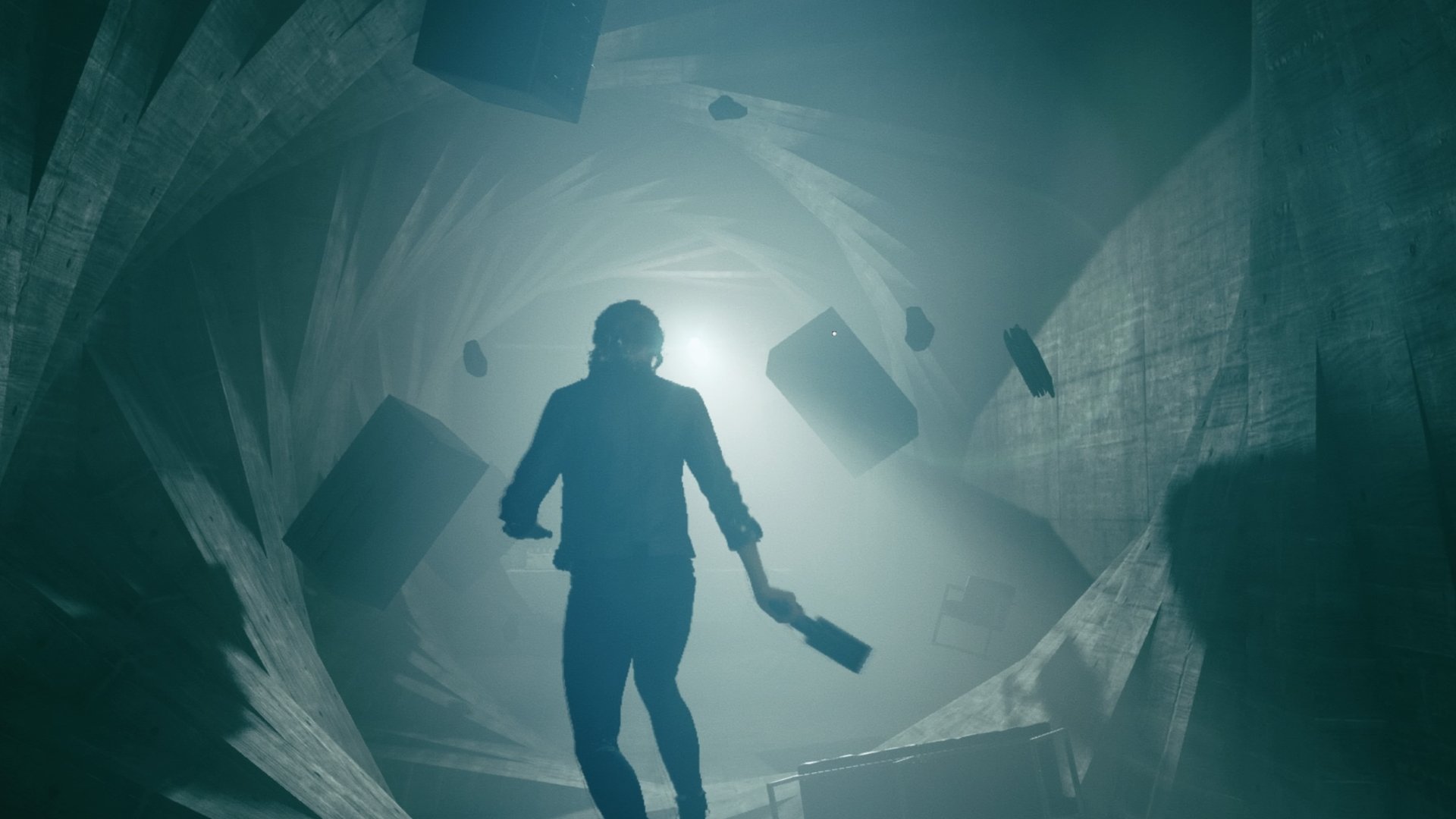 The rearranging walls of the Ashtray Maze in Control will lead you astray, unless you collect the right gear first.

Control has just released to pretty solid critical acclaim, offering a fun blend of third-person supernatural action and metroidvania exploration all wrapped up in a psychological horror narrative. It’s a thoroughly enjoyable game, provided you’re not one of the unfortunate souls who find the heavy motion blur offputting to the point of nauseating. This has led many to hunt through the options and then online to find out if there’s an option online to disable to motion blur in Control. Unfortunately, the news isn’t great.

As of right now, no, you cannot disable motion blur in Control. There’s every chance this could change in a future update, but considering many players had the same problem with Remedy’s previous game, Quantum Break, it seems unlikely they’ll change their approach with Control.

Unfortunately that means anyone who suffers from an adverse reaction to motion blur in games will struggle to play through Control. There’s an awful lot of action in the game that requires you to whip the camera back and forth, so you can’t really avoid the motion blur effect. You might be able to minimize it while exploring, but during boss fights you need to stay mobile or you’ll end up in a lot of trouble.

There’s a chance that some plucky soul on PC will manage to put together a mod to remove the motion blur, but it appears pretty integral to the visual style of the game, meaning if you don’t enjoy it, you may well be out of luck.

Update - we've had reports that the PC mod/solution linked via GameTransfers works for DX11 users (not DX12, sadly) but have yet to try it out ourselves. Give it a shot at your own risk.

Sadly, the bad news for anyone who suffers from motion blur sickness is that you cannot disable motion blur in Control, so you’ll either need to tough it out or find another game to play. For those who are able to enjoy Control, feel free to take a look at the other guides we have for the game, including a list of all Outfits or a rundown of all Abilities in the game.