Get ready for some retro goodness in January! 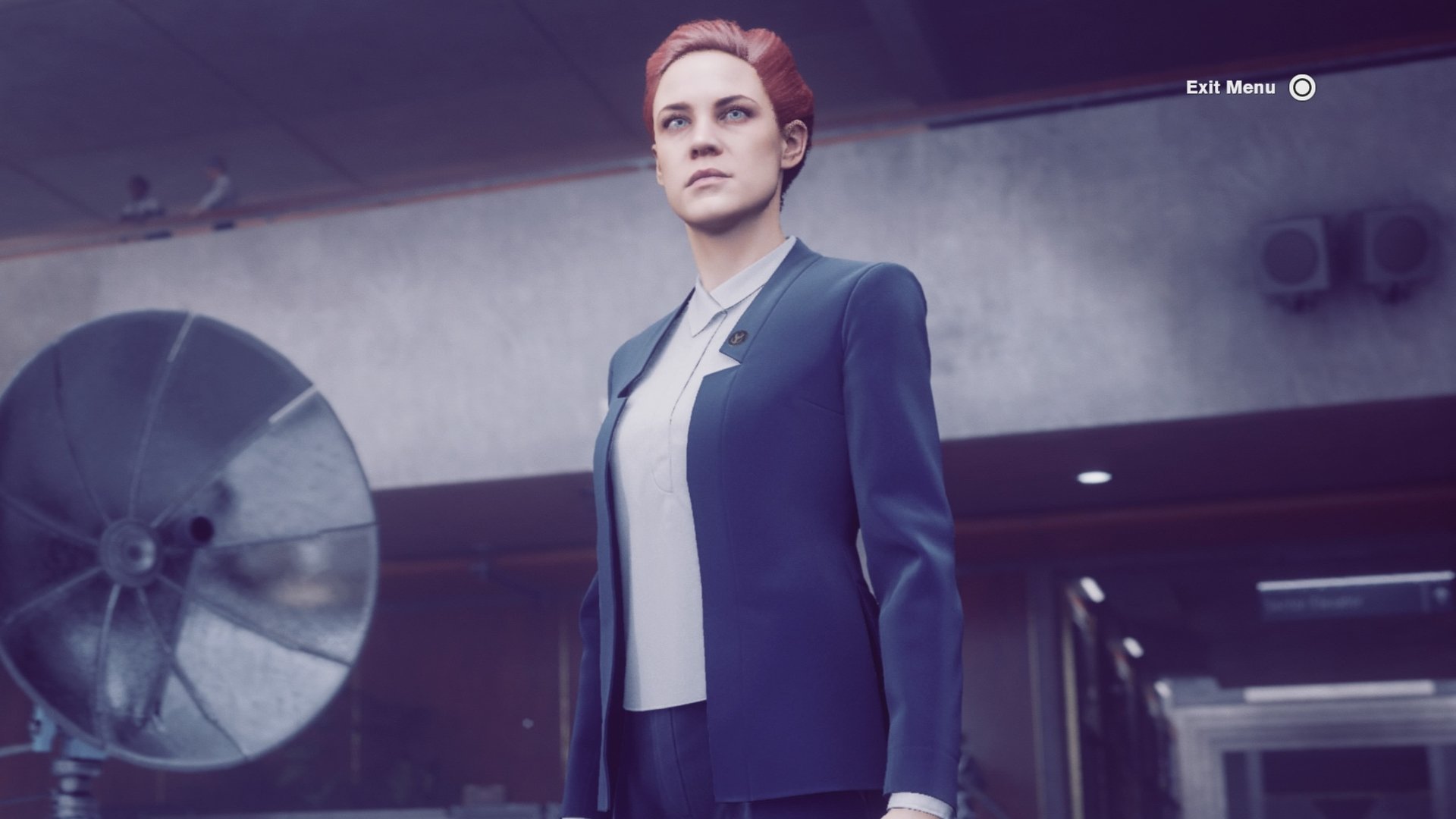 Motion blur is causing issues for many in Remedy's latest release, and there isn't much hope of a fix.

Control is a game that rewards exploration and creativity, offering up ability points, mods and more for finding hidden caches. However, the best hidden treats are the unlockable outfits and costumes which can be earned through a variety of quests or puzzles in the Oldest House. Want to know the full set of clothes you can unlock? Here’s our rundown of all outfits in Control and how to unlock them.

As far as we know there are six unlockable outfits in Control, and to get them all you’ll need to both finish the story and complete a range of different tasks. You’ll start with the Civilian outfit, but there are plenty of other clothes to be earned. We’ll take you through each and every outfit below as well as how to unlock it in Control.

The Asynchronous Suit is one of the first outfits you’ll have the chance to unlock, but you’ll need to beat a pretty fiendish boss to obtain it. When you’ve played through the story enough to reach the Synchronicity Lab, you’ll open up a new side mission called Self-Reflection pertaining to a certain dangerous mirror AWE. From the Synchronicity Lab, head through the hallway to Mirror Testing and adjust the positions of the doors such that they match what you see when looking through the cameras. This will open up the pathway to the Mirror and into the flipped reality.

Inside you can exit to the Synchronicity Lab and find a creepy reflection of yourself in one of the chamber windows. Repeat this at several windows and you’ll be faced with a boss creature called Essej who can make use of all of your powers. Successfully defeat her and when you return to the real Synchronicity lab you’ll find one of the containment rooms broken with the suit waiting for you inside.

The easiest outfit to obtain, you’ll find the Candidate P7 outfit in a locker in the Containment: Prime Candidate Program area (you’ll need to head there after meeting Dylan for the first time). Enter the door marked P7 and grab these comfy pajamas from the locker directly ahead.

The Golden Suit Outfit is only available to the luckiest of players. Or at least those of us who can bend luck to our will. If you find the Research: Luck and Probability room, you might have noticed several interactable items and a whiteboard next to a gambling table. The aim here is to match the requirements on the whiteboard before spinning the roulette wheel, e.g. switching on all the lights and holding the cloverleaf. If you’re having trouble, we’ll have a more precise guide up for this puzzle soon.

The Janitor’s Assistant outfit is offered to anyone who works hard enough for good old Ahti, the unsettling Janitor. He’ll offer tasks throughout the game, but you won’t be able to complete them all until much later in the main story (we’re not sure of the exact point but it’s after the Prime Candidate Program stage). Finish all his tasks and return to the Janitor’s Office to receive a final mission named Take a Break. Have a seat on the sofa for a snooze and when you wake up Ahti will have left the Janitor’s Assistant Outfit on the wall opposite.

The final outfit is the sharp Director’s Suit which is only unlocked after finishing the main story for Control. We don’t want to spoil what occurs, but when you return to the bureau you’ll already be wearing this sharp suit.

Now that you know all the outfits in Control and how to unlock them, make sure you also know how to change outfits so you can enjoy them all! We have plenty more Control guides on offer, including a list of all Service Weapon forms and all Abilities.